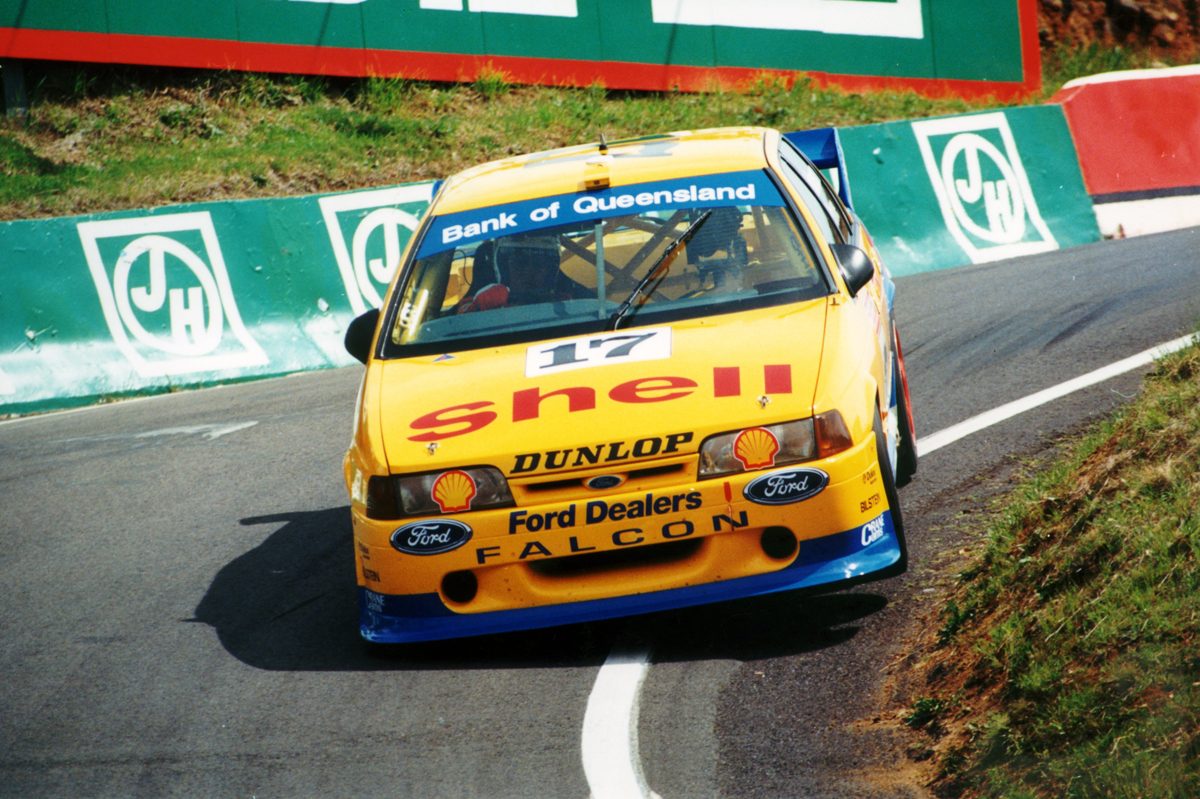 Organisers of the Leyburn Sprints have announced that Bathurst winners Dick Johnson and Fred Gibson will attend this year’s event.

The 2019 edition celebrates the 70th anniversary of Leyburn hosting the 1949 Australian Grand Prix.

“Both had huge parts in the history of Australian touring car racing as drivers and team owners and have been recognised for their achievement with induction into the Supercars Hall of Fame.”

Johnson and Gibson will be involved in a number of meet-and-greet and autograph events.

It’s Gibson’s first appearance at the event while Johnson has been something of a regular in recent years, and has even steered a NASCAR-powered Ford Falcon XY GT on the 1.0 kilometre round-the-houses sprint course.

The pair join a raft of previously announced names who will attend the event including Colin Bond, John French, and Kevin Bartlett.

In it’s 24th year, this year’s Leyburn Sprints is set to include more than 200 cars for the two days of trials, including an MB TB which competed in the 1949 Australian GP.

A Shown ‘n’ Shine is also planned, among other attractions, for the August 17-18 event.