Bradl to stand in for Lorenzo at Sachsenring

Bradl to stand in for Lorenzo at Sachsenring 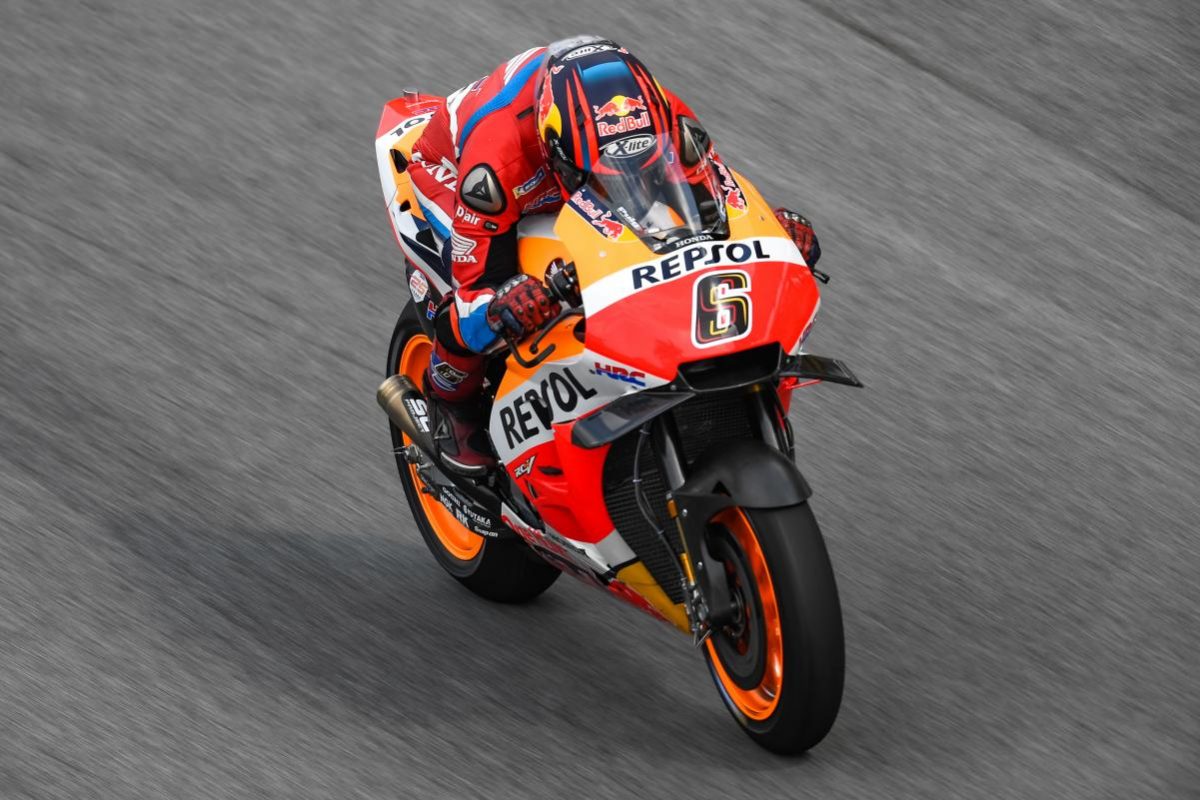 Lorenzo broke two vertebrae when he crashed in Free Practice 1 last weekend at Assen, and was ruled out of the rest of that round and the next.

While the Spaniard’s seat remained unfilled for the rest of The Netherlands event, Bradl will race for Repsol Honda at his home grand prix.

“It’s a special race for me as my home race, obviously I am very sorry for Lorenzo and I wish him the fastest recovery possible and to come back strong.

“I am glad to be able to help the team and HRC, let’s see what this weekend brings. We have been working well with Honda and I am grateful to them for this opportunity.”

Bradl has one start to his name this year, when he finished 10th from 14th on the grid on the Team HRC entry at Jerez, Round 4 of the season.

He was last year used as an injury replacement by both satellite Honda teams of the time, LCR and Marc VDS, as well as making wildcard starts on the test team entry.

Practice at the Sachsenring starts on Friday at 1755 AEST while Lorenzo is aiming to return at the Czech MotoGP on August 2-4, after the upcoming summer break.