Tickford boss to sit out Townsville

Tickford boss to sit out Townsville 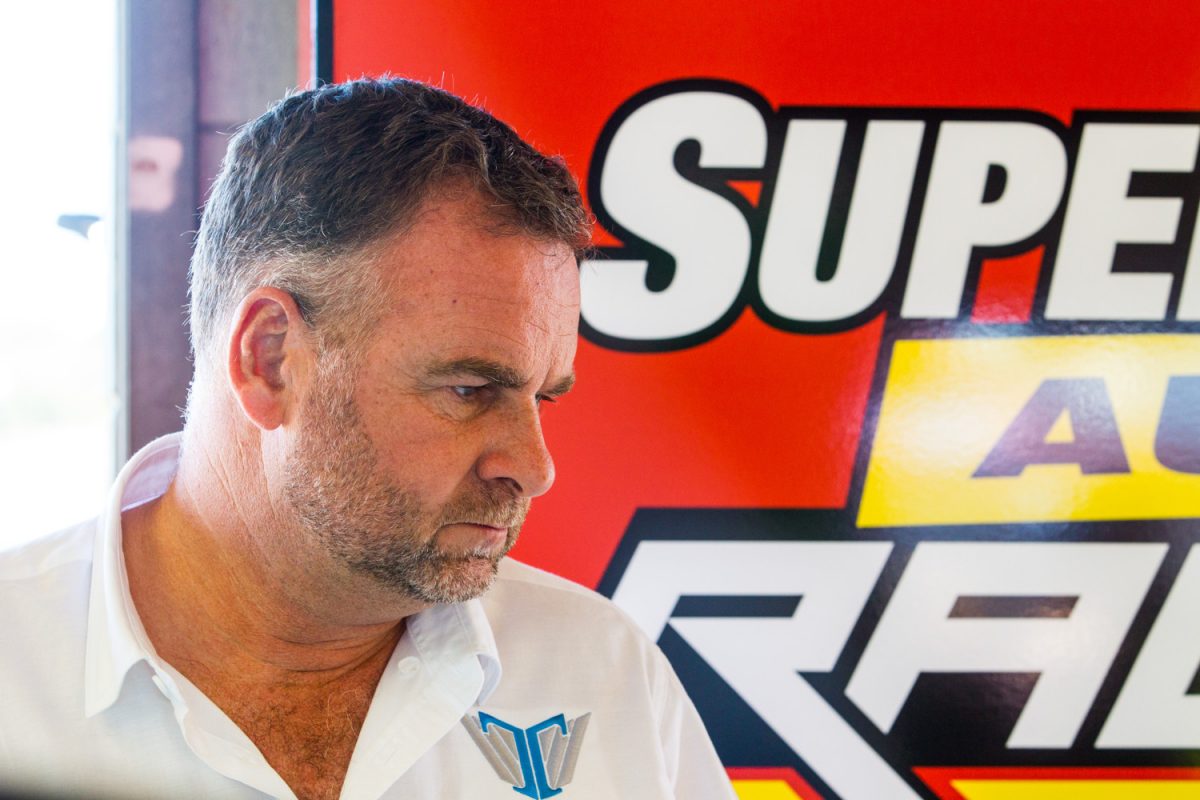 Tickford Racing will be without its team principal Tim Edwards at this weekend’s Watpac Townsville 400.

Instead of making the trip to North Queensland, Edwards will be on hand to support his sons competing in the Hattah Desert Race in Victoria this weekend.

It is not the first time the Tickford boss has missed the Townsville race due to his sons’ (Harrison and Benjamin) motocross exploits, with the event clashing with Hattah off road endurance in 2017.

Edwards has a close affinity with two wheel motorsport, occupying a position on the board at Motorcycling Australia since 2017.

Tickford team co-owner Rod Nash will be present in Townsville while Matt Roberts will continue in his team manager role.

Edwards is not the only team principal missing from the Townsville paddock with Triple Eight owner Roland Dane overseeing his squad’s Blancpain GT World Challenge Asia program in Japan this weekend.