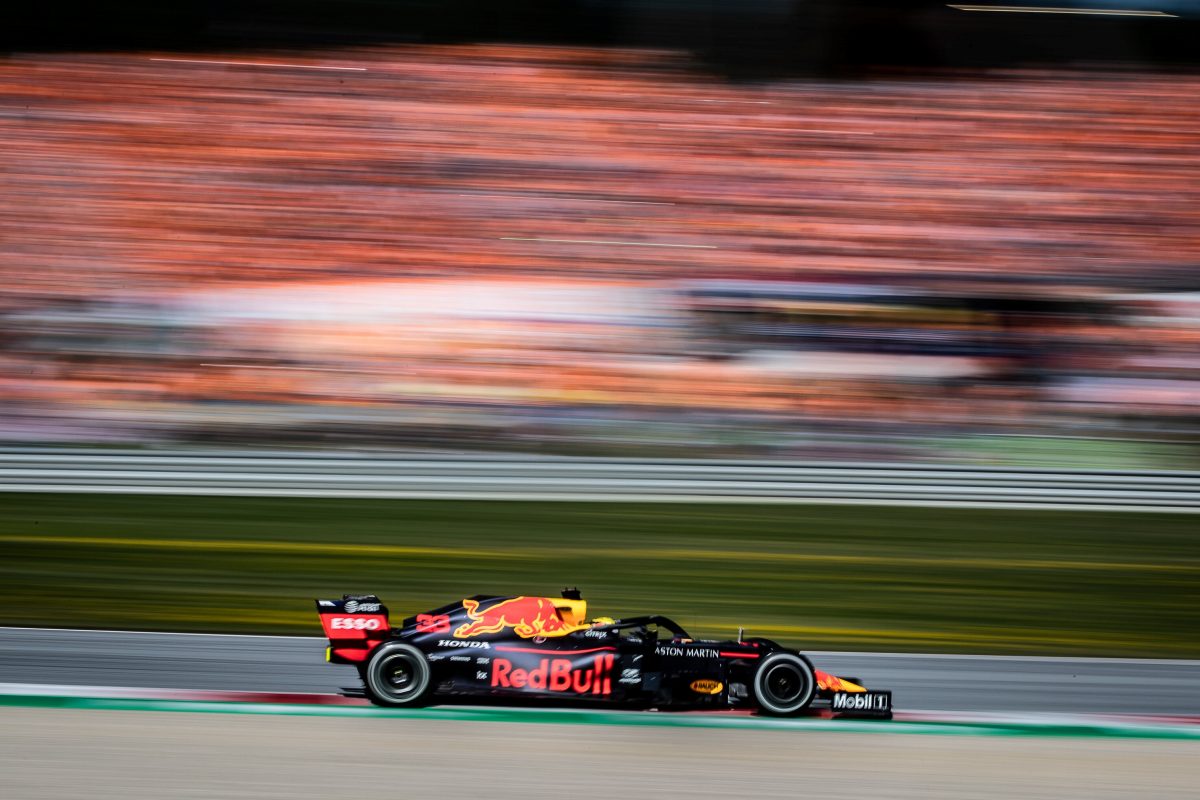 Formula 1 race director Michael Masi believes that the Max Verstappen-Charles Leclerc incident in Austria was “very different” to incidents which attracted penalties in Canada and France.

Verstappen’s victory at the Red Bull Ring remained in doubt until well after the race due to an investigation into his move for first position on the third-last lap, when he made contact with Leclerc at Turn 3.

Stewards ultimately determined that the matter was a racing incident, meaning that the car which crossed the finish line first did indeed win the race, unlike in Montreal when Sebastian Vettel lost victory due to a five-second penalty hanging over him.

In the intervening round, at Circuit Paul Ricard, Daniel Ricciardo dropped from seventh to 11th post-race after having two five-second penalties added to his race time.

While Masi does not make such determinations himself, he pointed to the fact that Vettel had gone off-track while heading Lewis Hamilton, with his rejoin deemed by stewards to be unsafe.

One of Ricciardo’s two penalties was also for an unsafe rejoin, given that he forced Lando Norris to leave the track in evasion.

“The incident in Canada, Sebastian went across the grass, was in front, it wasn’t an overtaking manoeuvre,” said Masi.

“The one with Daniel, with particularly Lando, was very much as part of Daniel going off the track and rejoining. Whereas this here was both cars were on the track, it was an overtaking manoeuvre.

“Trying to compare the three of them, they are three very different incidents.

“So from that end it was an overtaking manoeuvre and as the stewards rightly pointed out in their view it was a racing incident and it was one of those, it was just good hard racing from the perspective that they saw.”

Verstappen’s pass came in his second attempt at Turn 3 in as many laps, after Leclerc had managed to hang on the outside on Lap 68 and clear the Red Bull on the run to Turn 4, where he drove his Ferrari down the inside of the track.

Masi suggested that Verstappen refined his approach after he was staved off on the first occasion.

“I’m not a party to any of their discussions whatsoever,” he explained regarding the stewards; investigation.

“I refer something to them, and it’s for them to completely make their determination. Having had a good read of the decision itself, I think from their end, it was looking back at the lap earlier.

“From what I can see, their view was he had learned from the lap earlier, he went into the corner, braked later, Charles obviously saw him coming and stayed out wide.

“Max, in braking a lot later, was effectively late-apexed, and at all times a full lock and trying to power out. So the same thing that happened the lap previously didn’t occur again.”

He also drew contrast to the Turn 3 incident between Hamilton and Nico Rosberg on the last lap of the 2016 Austrian Grand Prix.

The latter was well wide of the apex as he tried to defend the lead, which the team put down to a brake-by-wire problem, causing two instances of contact between the two Mercedes and a 10-second penalty for Rosberg.

“The big difference between the footage I’ve seen of the two is that Nico looked across on that occasion,” noted Masi.

“Whereas Max is very much focusing on the corner and getting out of it as quickly as possible.”