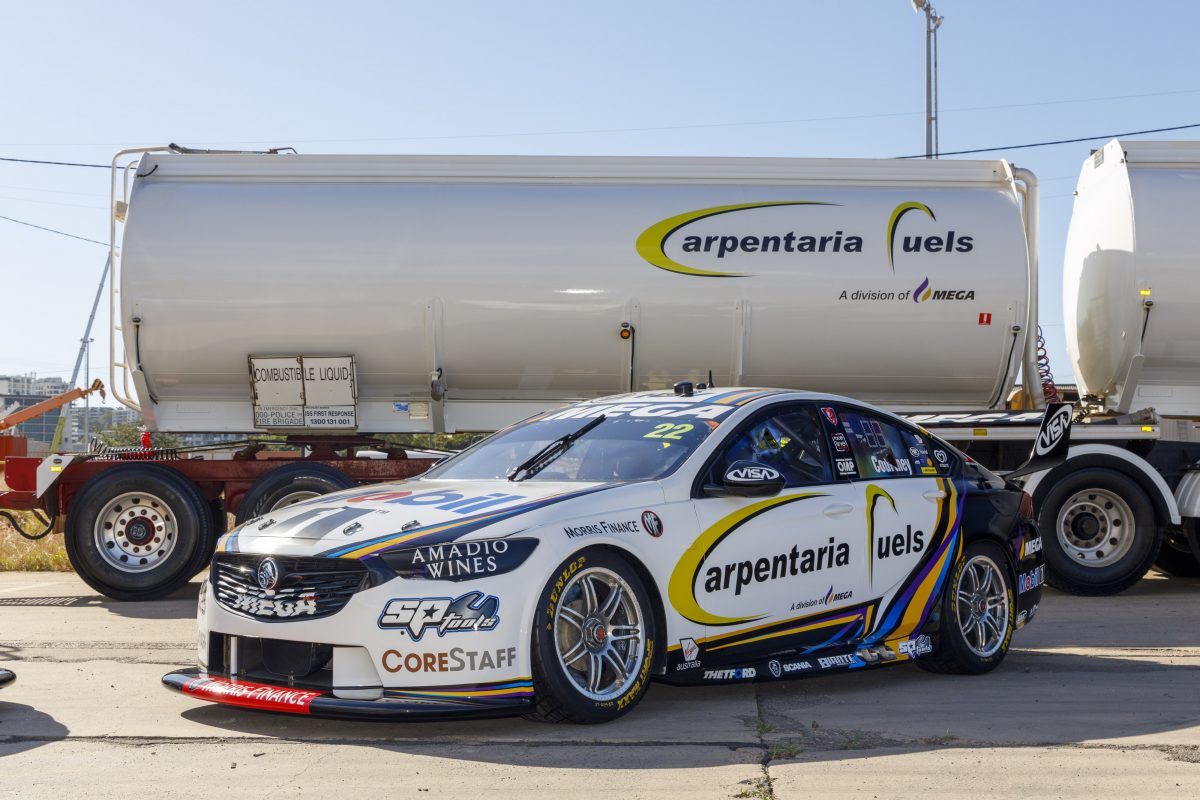 The #22 Commodore will feature major branding from Carpentaria Fuels, a subsidiary of Mega Limited, one of the team’s two naming rights sponsors.

Carpentaria Fuels is dedicated to servicing the needs of the remote areas of Northern and Central Queensland, as well as the Northern Territory.

The livery tweaks across both cars will continue at various remaining rounds in 2019, as further subsidiaries of Mega will be thrust into the spotlight.

The Mega branding will still remain on the side of Scott Pye’s #2 chassis for the round.

Meanwhile, Courtney heads to Townsville sits 14th in the standings with Pye in 16th position.

The Townsville 400 begins on Friday with opening practice scheduled for 1055 AEST.