Chassis switch for Slade at Townsville

Chassis switch for Slade at Townsville 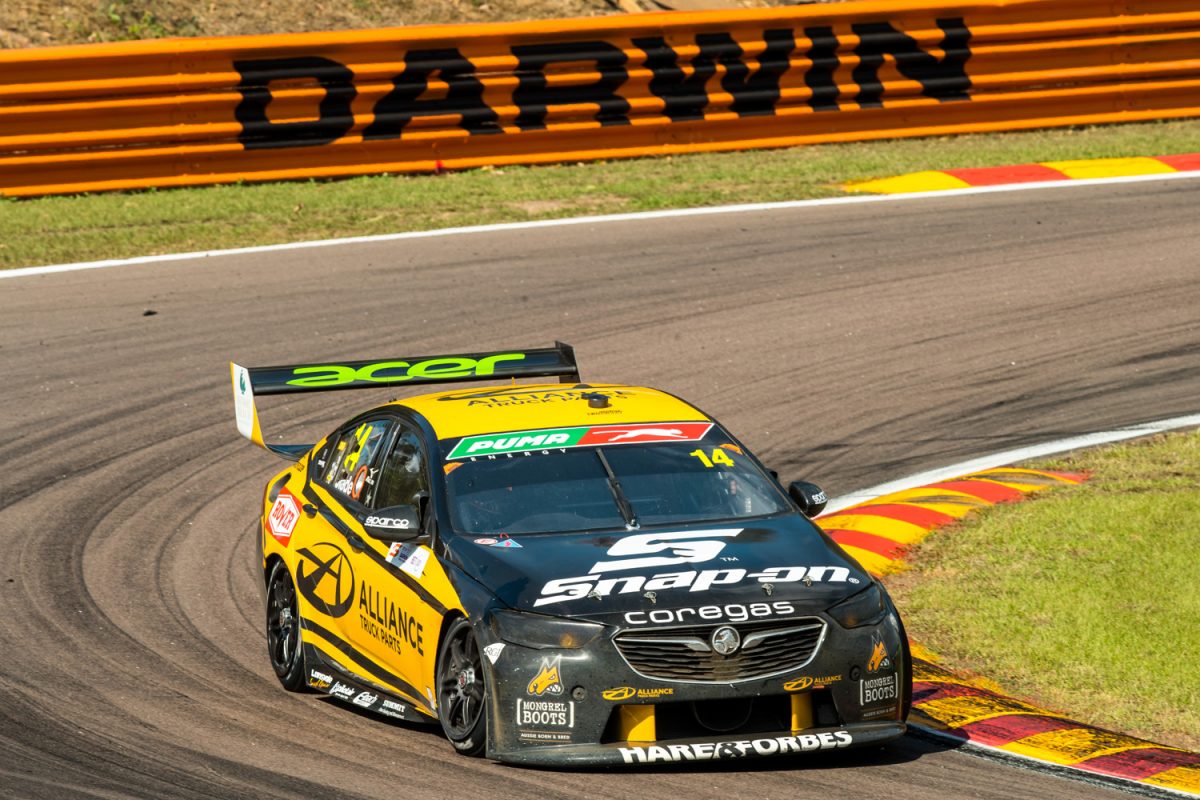 Tim Slade will use a different chassis for Townsville

Brad Jones Racing has elected to undertake a chassis switch for Tim Slade at the Watpac Townsville 400 following a bruising weekend at Darwin.

The Albury squad sustained damage across three of the four cars it entered at Hidden Valley which has triggered a busy period of repairs in between the Darwin and Townsville events.

Slade suffered damage in Saturday’s race after being taken out of the encounter by Rick Kelly, while Nick Percat and Macauley Jones were involved in heavy crashes in Armor All Qualifying for Race 16, although both cars were hastily repaired to make the grid.

However, since returning to the workshop, all three cars have required further repair work with the chassis for Percat and Jones needing time on the workshop’s jig.

As a result, the team has elected to repurpose the chassis (BJR-006) it has used to run wildcards for Jack Smith and Tim Blanchard this season for Slade’s #14 Freightliner entry.

The chassis originally debuted as a VF Commodore in 2016.

“It’s no secret that all of our cars sustained a lot of damage across the Darwin weekend,” said team owner Brad Jones.

“With the travel and turnaround time between events, the pressure has really been on for the guys and girls in our team to do all the necessary repairs to the #14 (Freightliner), #8 and #21 Supercars. 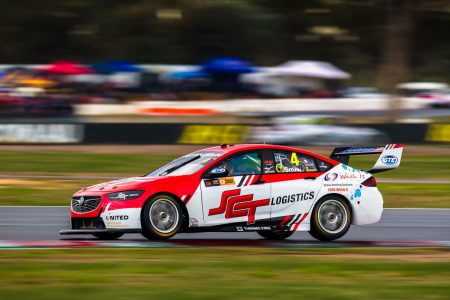 “The team do an incredible job under that immense pressure on race weekends to get the cars back out for the next race.

“When we get back to the workshop, the repair work is a lot more detailed and the #8 and #21 cars had to spend a bit of time on the jig and in the production shop to ensure they were all fixed. We basically turn the cars around to be like new again.

“As a team we made the decision to use the BJR-006 chassis that we’ve used in the wildcard events (for Jack Smith and Tim Blanchard) for Sladey in Townsville.

“We wanted to spend a bit more time working on the Freightliner Racing Supercar, as we didn’t feel we had enough time to check over it and make the repairs we really needed to.

“Whilst we’re in Townsville, the team back home will spend the required time on it to ensure there are no niggling issues after Darwin.”

This weekend will bring up a significant milestone for BJR with the Saturday race the team’s 600th Supercars Championship race start.

“It’s not something my brother Kim and I set out to achieve; a pretty big milestone to add to the record books.

“Hopefully we can have the opposite weekend to what we had in Darwin, everyone works so hard towards the same goal so it would be great to see that hard work and dedication pay off with a podium finish this weekend.”

The Townsville 400 begins on Friday with opening practice set for 1055 AEST.