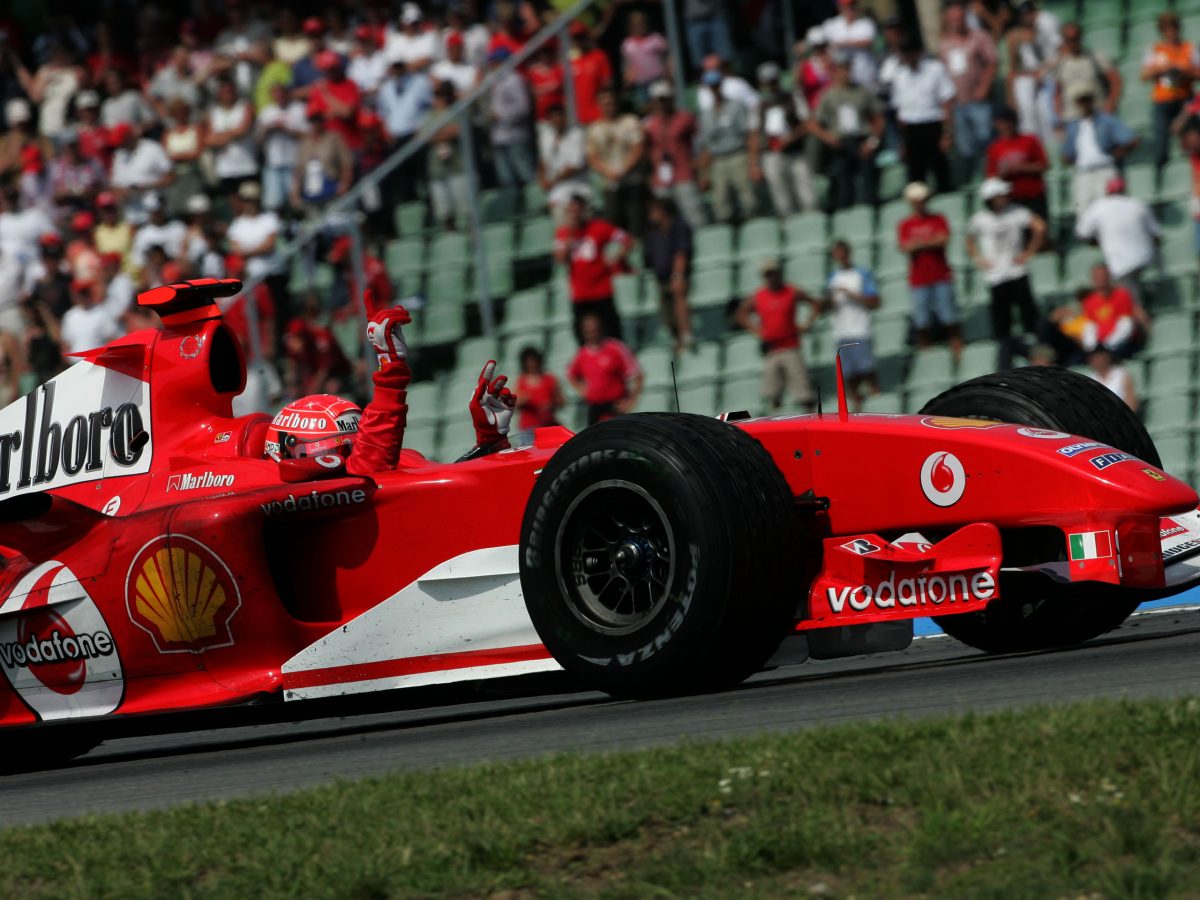 Michael Schumacher after victory at Hockenheim in the F2004

Mick Schumacher is set to drive his father’s 2004 championship-winning Ferrari F2004 over the course of the German Grand Prix weekend.

Fifteen years on from Michael Schumacher’s final world championship victory, his son will drive the car at Hockenheim prior to qualifying on Saturday and the driver’s parade on Sunday.

Currently competing in Formula 2 with Prema Racing, the junior Schumacher has previous experience in his father’s old machinery.

At last year’s Belgian Grand Prix he drove a Benetton B194, the same car in which his father won the 1994 world championship.

Earlier this year he also gained his first taste of a current spec car when he tested for the Scuderia in Bahrain.

“I think it’s mega driving this car in Hockenheim. The last time I was on this track was when I celebrated my Formula 3 championship title, and now I’ll be able to drive one of the strongest cars in Formula 1 history there – a big grin creeps into my face,” said Mick Schumacher.

“All motorsport crazy people can look forward to a very special and wonderfully loud moment.”

Now working with the sport’s organisers, Ross Brawn was technical director for Ferrari at the time.

“It will be an emotional moment seeing Mick at the wheel of a car linked to so many great memories,” he said.

“The F2004 was a fantastic car, which took 15 wins and both championship titles in a season that can be seen as the culmination of a golden period, which was the result of all the hard work from an amazing group of people and Michael Schumacher, a supremely talented driver.

“I’m sure that all the fans at Hockenheim will be pleased to see it roaring around the track again, especially with Mick in the cockpit.

“One of the requests we get most often from fans is to see the cars that wrote F1 history back on track, so this demonstration run at Hockenheim will be truly unmissable.”

With two wins for Rubens Barrichello it equalled the McLaren MP4/4 as the most successful car over a single season with a total of 15 successes.

Across the 17 race season at least one Ferrari driver appeared on the podium in every race, with eight one-two results. 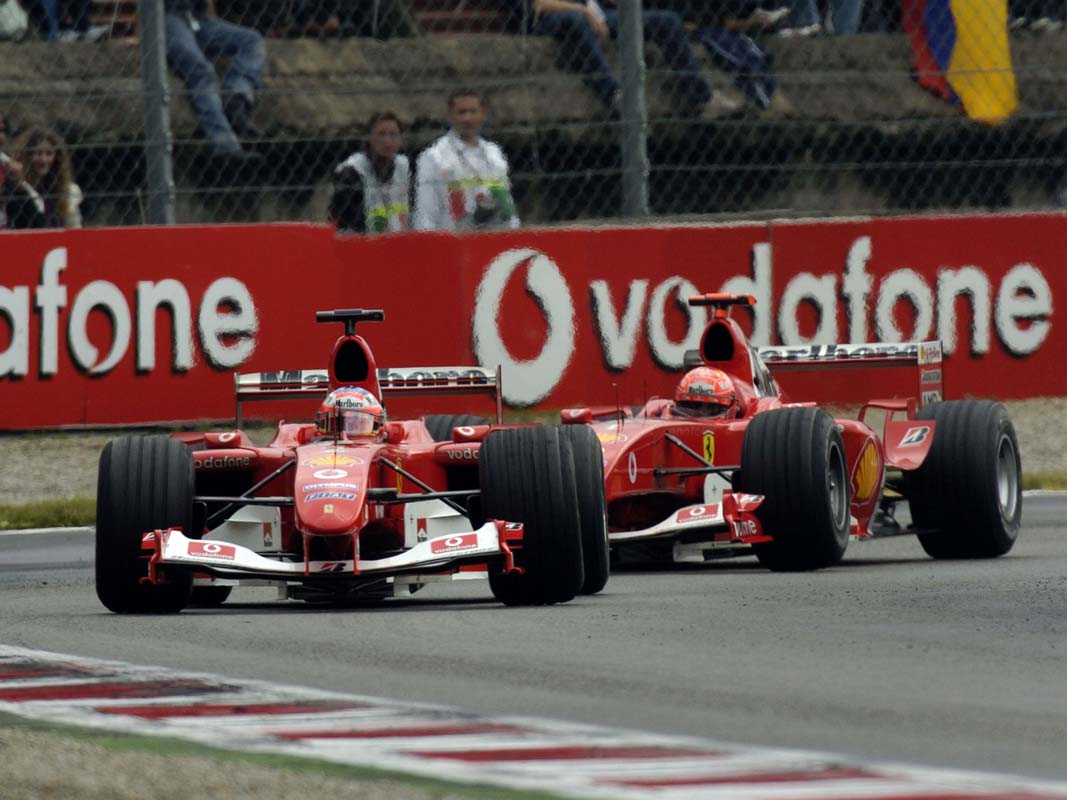 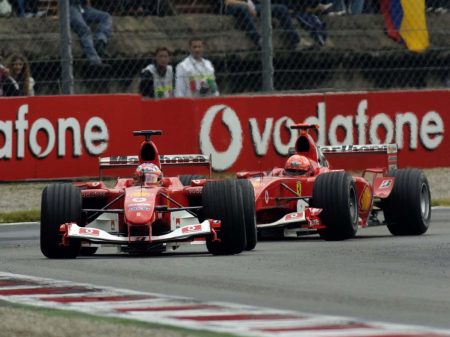 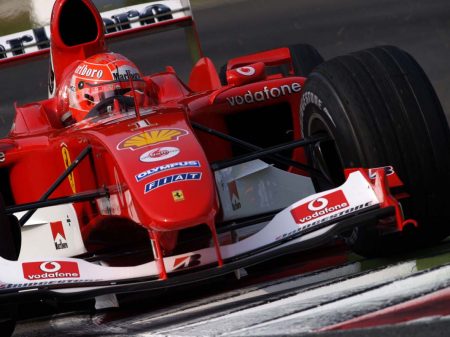 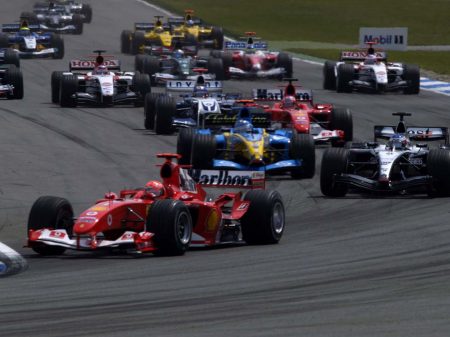 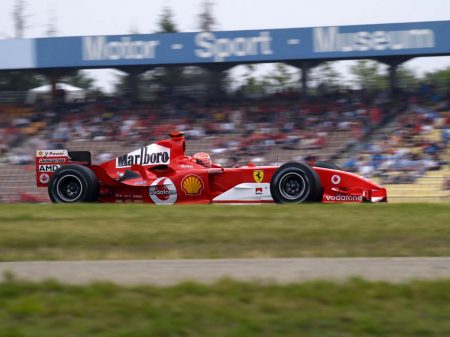 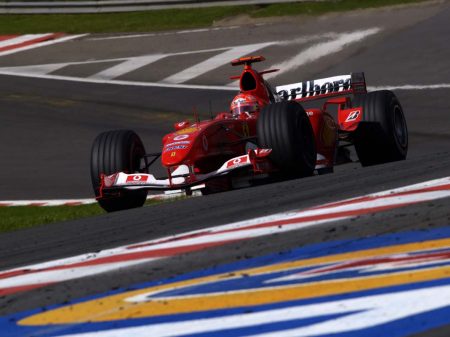 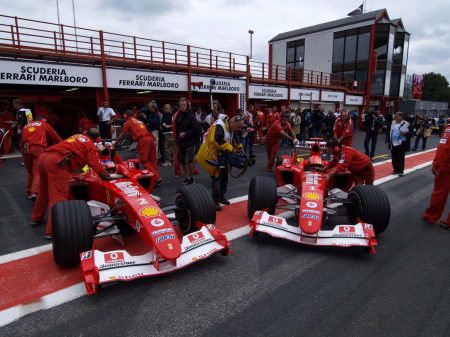 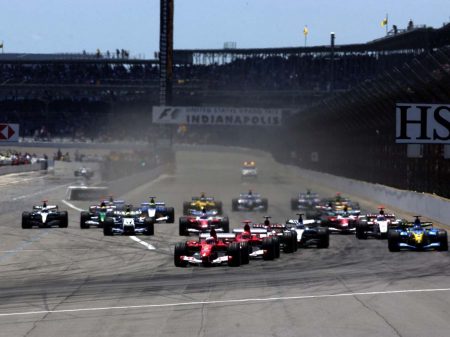 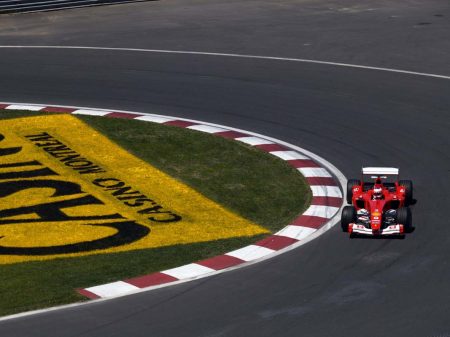 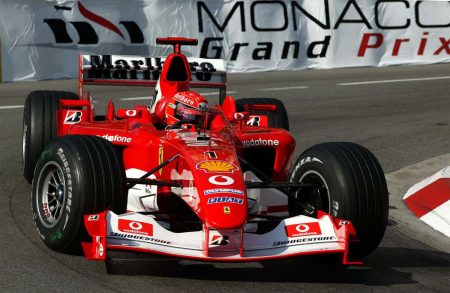 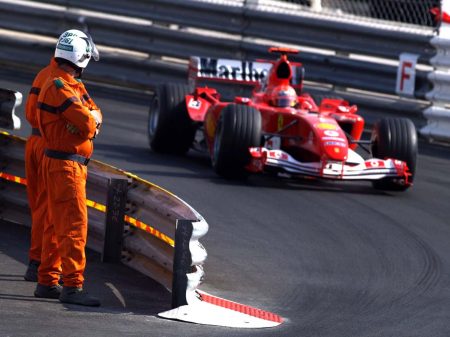 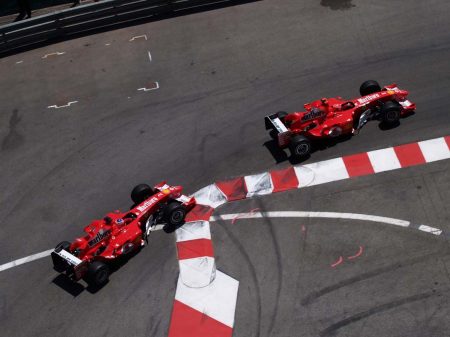 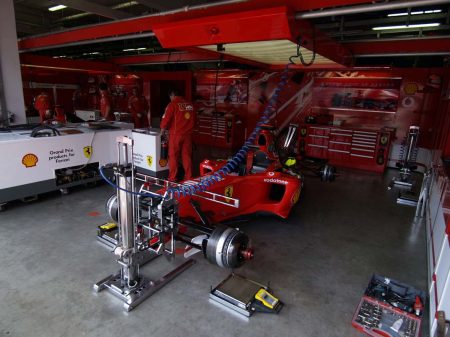 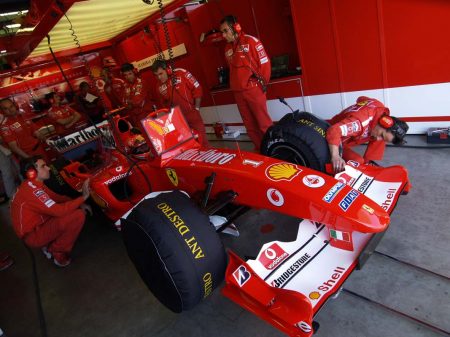 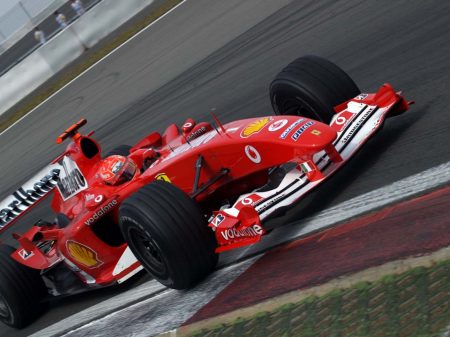 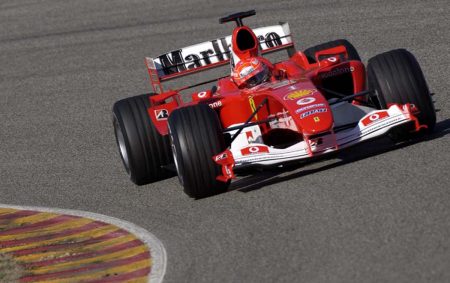