Ricciardo: Renault was ‘back to square one’ in Austria

Ricciardo: Renault was ‘back to square one’ in Austria 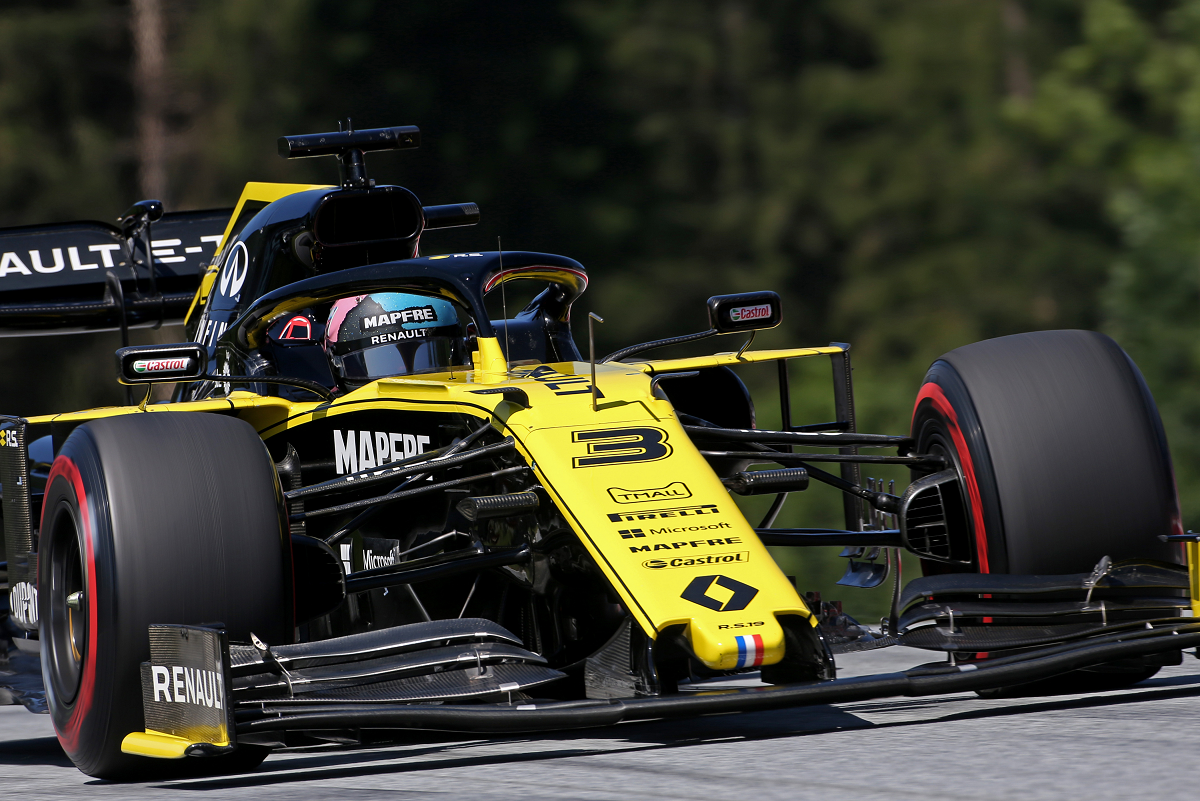 Daniel Ricciardo has said that it felt like Renault had gone ‘back to square one’ in Austria after a disappointing weekend for the team.

Ricciardo finished the Austrian Grand Prix a lap down in 12th place, one spot up from team-mate Nico Hulkenberg.

The disappointing result came as no surprise to Ricciardo, who claimed following qualifying that there was something ‘fundamentally wrong’ with the RS19.

“I felt like this weekend we changed a lot of things on the car. It still feels like we’re back at square one,” Ricciardo said following the race.

“Normally when you throw a whole lot of things in it and it’s not really reacting to anything I imagine and experienced in the past, we’re missing something else.

“It was a bit all over the place this weekend and as I said, (the car is) quite numb to changes. So, for that I think there’s something we haven’t quite understood yet.”

While expecting to struggle, the Australian admitted he’d hoped for a reversal of form come Sunday’s race.

With that not happening, Ricciardo says the team needs to understand what went wrong and not allow one poor result to dampen the momentum it had begun building.

He also shouldered his own portion of the blame, suggesting there are things he too can do better.

“I knew there was probably more hope then kind of realisation because we hadn’t had the pace all weekend. We just struggled all weekend,” he said.

“I think it’s important just to a, understand it, but just to b, pick everyone up.

“It’s one bad weekend. We’ll get back in the points. I think we just got to figure out why and how.

“And me as well, figure out what I can do better. I’m still not perfect and still not exactly where I want to be.

“I’ve had moments this year, but consistently I still want to be better.”

Formula 1 now moves to Silverstone for the British Grand Prix on July 12-14.