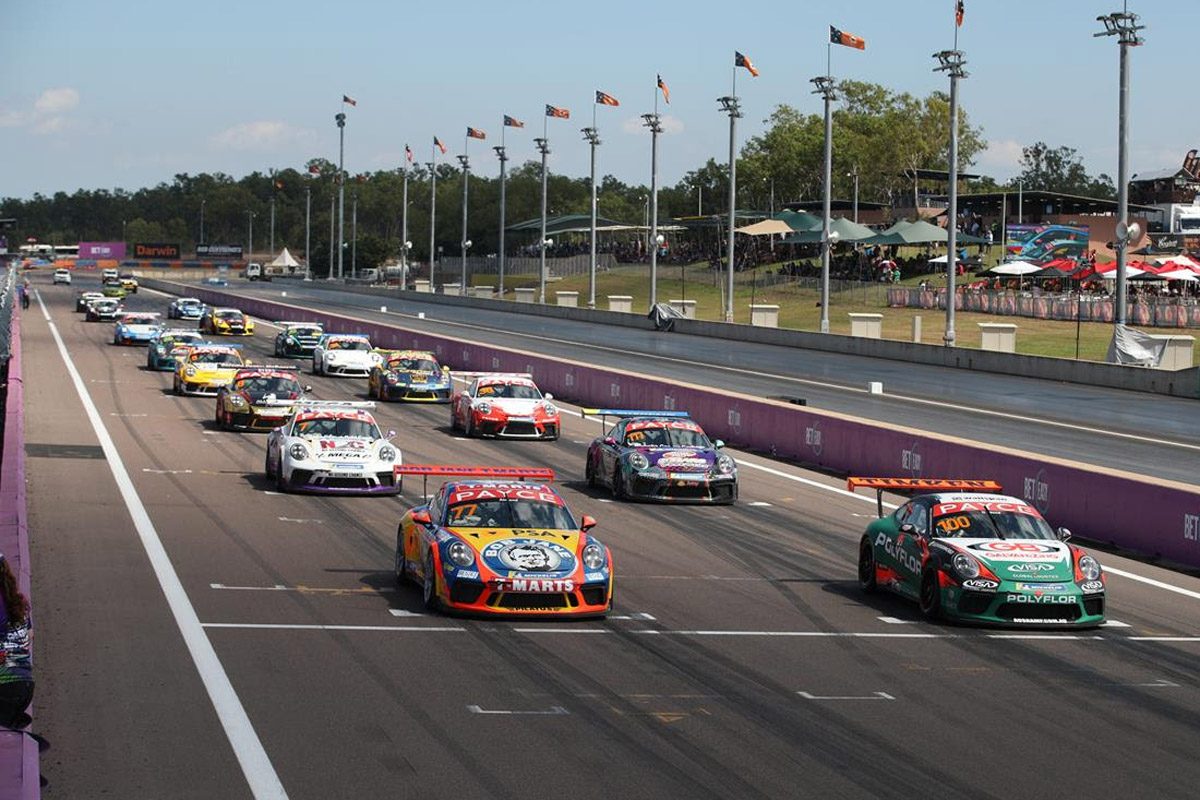 Porsche has expanded its junior program

Porsche Cars Australia has announced an expansion of its young driver development program to include drivers targeting a move into one-make racing.

The expansion will see the championship winners from Australian Formula Ford and the Porsche 944 Challenge series offered a test day in a current spec Porsche 911 GT3 Cup Car (Gen II).

They’ll be joined by a karter from the SP Tool Australian Kart Championship, the trio receiving a full day at Queensland Raceway with instruction from Tomas Mezera and Luke Youlden.

“We are pleased to expand our support of Australian Motor Sport to these three exciting categories,” said motorsport manager for Porsche Cars Australia, Troy Bundy.

“Karting and Formula Ford are key to young driver development and have a long track record of producing talent that excels in Porsche Cup racing.

“The Porsche 944 challenge is also the first step on the Porsche Motorsport pyramid and an affordable introduction for drivers of all ages to one-make Porsche racing.

“We are proud to support this great class.

“Porsche and our partners have made a significant investment into driver development locally and we are proud to expand that further this year.”

Earlier this year Porsche announced a revision to the established junior program, expanding the initiative to help more youngsters compete in its series.

For this year, all drivers who meet an age criteria across either Porsche Payce Carrera Cup Australia or Porsche Michelin GT3 Cup Challenge are eligible for $300,000 worth of benefits.

The round-winning Michelin Junior in either series receives free entry into the next event, while the top three juniors each weekend each receive a set of tyres.

Also introduced was the Michelin Super Round, where the round-winning junior at the Rolex Formula 1 Grand Prix (Jordan Love) received a trip to the Formula E event in Berlin.

The Carrera Cup season continues at Townsville on July 5-7, while GT3 Cup Challenge is next in action at Queensland Raceway as part of the Shannons Nationals on August 2-4.