Future of QLD Supercars events yet to be resolved

Future of QLD Supercars events yet to be resolved 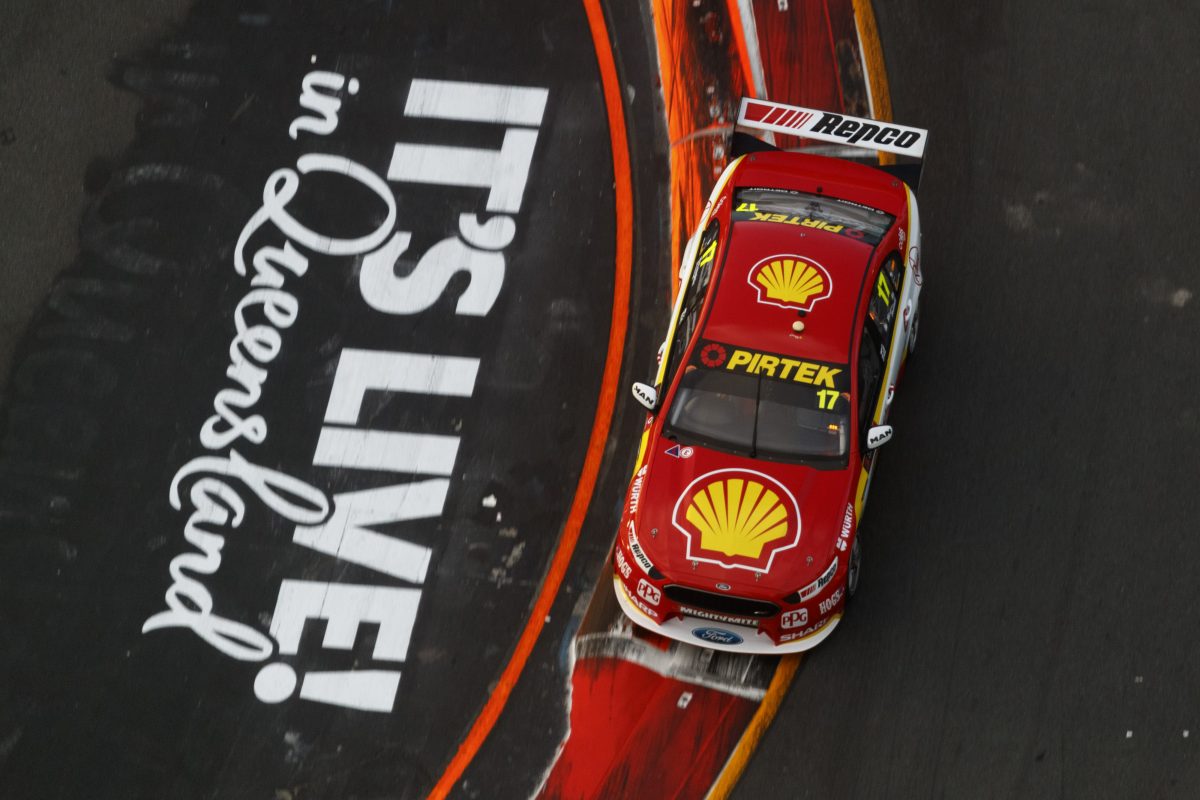 The future of Queensland’s Supercars events is yet to be resolved with the state government currently involved in negotiations regarding a new funding agreement.

Supercars is currently working to finalise its 2020 calendar for a mid July reveal with the out of contract Watpac Townsville 400 and Vodafone Gold Coast 600 events a key part of its plans.

The two races are supported by funding from Tourism and Events Queensland (TEQ), which also offers backing to the Ipswich SuperSprint at Queensland Raceway, the state’s other Supercars meeting.

While it is understood that all three events feature in Supercars’ 2020 plans, a funding deal is yet to be reached to ensure the events remain on a predicted 14-event schedule.

However, there have been suggestions that funding for events could be decreased for 2020.

Townsville City Council remains firmly behind the street event that joined the Supercars calendar in 2009 and will host the series next weekend, while the Gold Coast 600 remains one of the championship’s marquee events.

Supercars CEO Sean Seamer says talks between TEQ are positive and on track for next year.

“Our priority, to be honest with you, with Townsville right now is delivering this year’s event with all of the challenges they’ve had in the region up there.

“But, the discussion with the government are extremely positive.

“We love going to Queensland, they love having us there.

“We’ve got a really good relationship with Minister (Kate) Jones and the team at TEQ, probably the best it’s been in years. We’re on track to get everything sorted out for next year.”

After contacting TEQ, the department was only able to confirm that negotiations between Supercars were active.

“Our focus is on driving more visitors to Queensland to deliver economic growth and support jobs with all events we support for Queensland,” a spokesman from the Queensland Government told Speedcafe.com.

“It is true that the current funding agreement between TEQ and the V8s are up this year but a new agreement is currently under active negotiation and we expect a good return on taxpayers’ investment in any new partnership.

“Events supported by Tourism and Events Queensland are worth over $800 million to the economy directly supporting jobs particularly in regional Queensland.”

Pressure for slots on the 2020 calendar is ramping up with fewer events expected on the schedule that will feature the return of the Sydney Motorsport Park night race.

It is believed that Winton and Phillip Island are at risk of falling off the calendar that is expected to feature a mid-season winter break.

Queensland Raceway has been at risk of losing its spot in the past with the venue having to undergo safety upgrades to obtain the FIA Grade 3 standard to continue hosting Supercars.

When asked about the circuit’s future on the calendar, Seamer was non-committal but admitted that the venue was an ‘important track’.

“It’s an important track, it’s in a growth corridor. They are investing in it with lights (for night racing), so it’s another important track to the motorsport ecosystem.

“We’ve got to be, in some respects, completely impartial about where and when we go.”