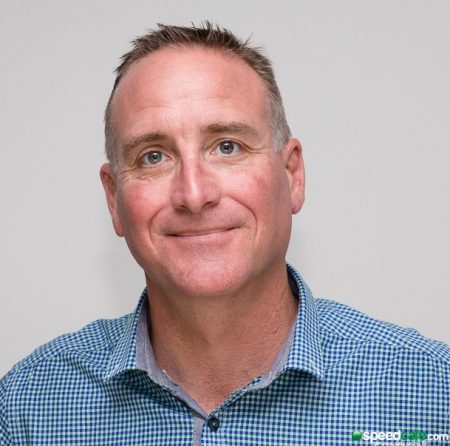 Supercars is looking for a new corporate affairs manager with news that Cole Hitchcock will be leaving the company in August.

Hitchcock has enjoyed two spells in the role the first lasting almost 12 years before returning to the position in 2016 following the departure of Nick Johnston.

It is understood Supercars is looking to relocate the position from its Gold Coast office to its Sydney base which has prompted the staffing change.

“Cole, I just want to thank you for everything you’ve done for me and the business. You’ve made a big difference and your experience with the sport will be missed,” wrote Supercars boss Sean Seamer in an email sent to Speedcafe.com detailing the changes to its PR department.

Hitchcock will continue in the role until August 17.