New backing for Percat in Townsville

New backing for Percat in Townsville A render of Nick Percat’s ZB Commodore for Townsville

Brad Jones Racing has showcased the livery Nick Percat will run at next week’s Watpac Townsville 400.

It is the latest new look for the #8 BJR Holden which has again been operating a rolling sponsorship model this season.

Percat sits eighth in the standings and will head to Townsville following a challenging BetEasy Darwin Triple Crown that saw the South Australian record results of 13th and 15th from the two races.

The latter arrived after the BJR team were forced to race against the clock to repair his car after a crash in qualifying on Sunday.

Looking to bounce back, Percat will be aiming to shine on a more favoured street circuit next weekend.

“Townsville is a technical circuit, and everyone is well aware by now that I love street circuits,” said Percat.

“They are the most challenging for a driver as you are pushing it to the limit lap after lap with no room for error.

“The kerbs through the back end of the circuit are an awesome combination, testing both driver and Supercar.” 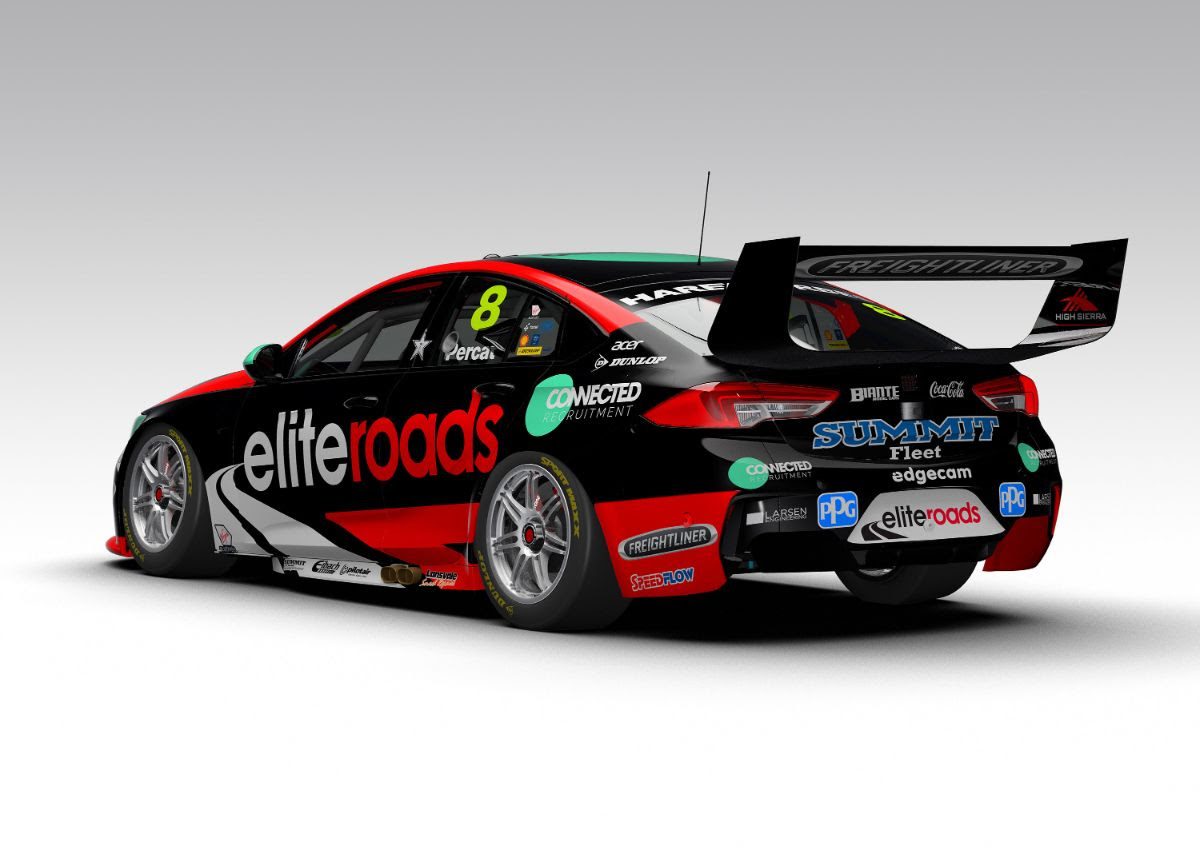