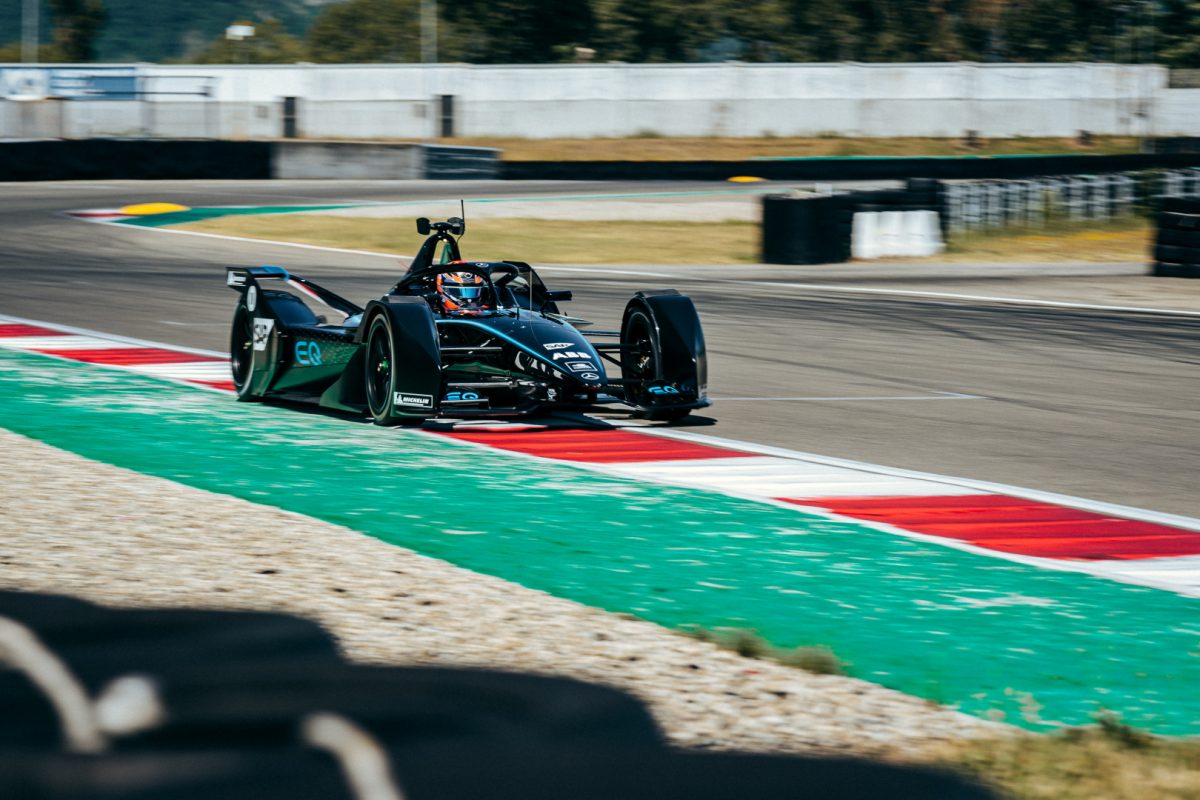 The Mercedes-Benz EQ Formula E Team has completed its second test, getting another two days of running under its belt before its debut season in 2019/20.

Gary Paffett got his first laps in the Mercedes car during the test at Italy’s Varano circuit, where he was joined by his current HWA Racelab team-mate, Stoffel Vandoorne.

“It was great to get back behind the wheel of a Mercedes-Benz-powered car,” said Paffett, most recently a DTM driver for Mercedes-Benz.

“It’s obviously different from any Mercedes I have driven before, but it has been a fantastic test. I think that the professionalism and the skill of the engineering within the team is exceptional.

“There is no doubt there is a lot of work to do, but the test has been really positive. We’ve got some really good mileage under our belts, and the car has been very reliable. It’s been a good couple of days and I can’t wait to get back in the cockpit.”

“It’s been good to track the evolution of our powertrain since the shakedown I drove in some time ago. This is all part of our long journey.”

Both drivers notched up half a day each at the test for a total of 218 laps, although the circuit layout used was not specified.

The sixth season of Formula E is set to start with a double-header in Riyadh on November 22-23, while the current season has two races left, in New York City on July 13-14.