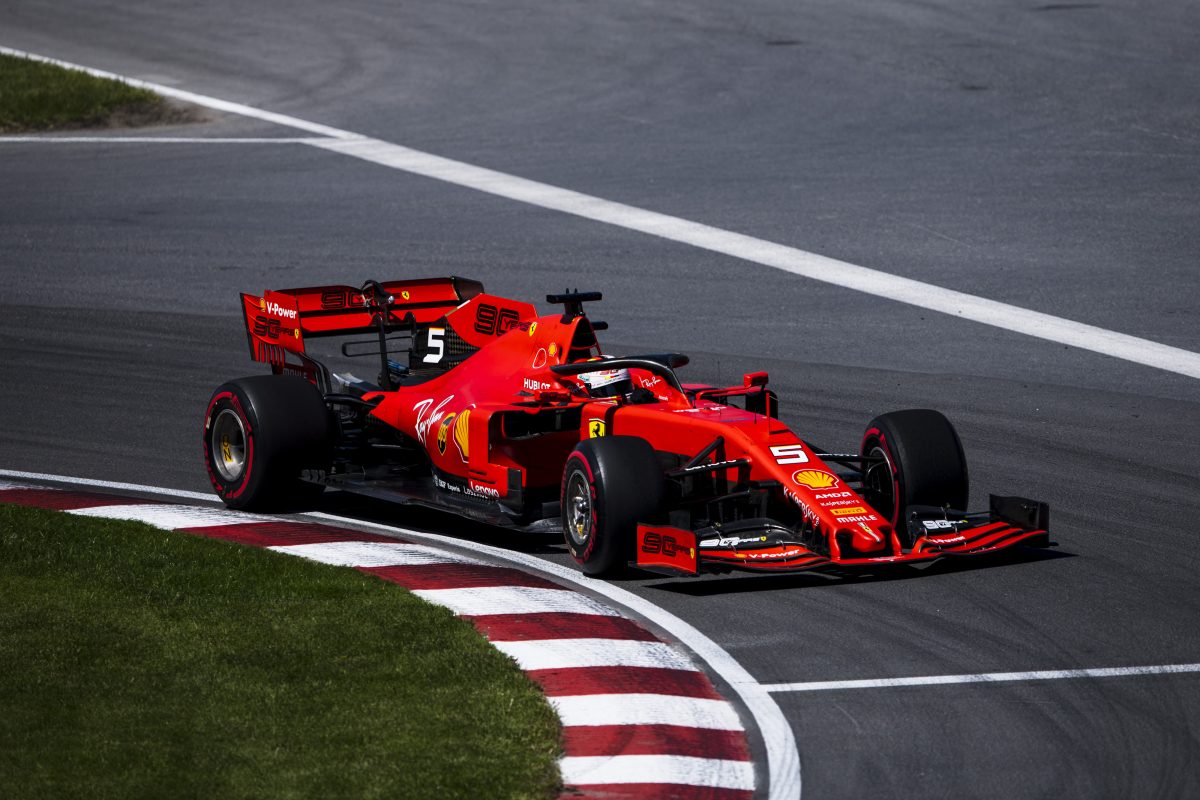 Charles Leclerc finished on the final step of the podium in France but the Scuderia was still well outgunned by Mercedes, which claimed a sixth one-two of the season.

Ferrari took a new front wing, rear wing, brake ducts, and floor to Paul Ricard but switched back to a previous version of the latter after practice.

Binotto had indicated in France that Ferrari would continue to experiment with the SF90 in a bid to catch the Silver Arrows, stating, “We are continuously understanding better our car, we’ve got some ideas.

“We’ve seen, as in Canada, even the (gap between Ferrari and Mercedes at different) races and circuits is different and we may expect even better circuits for us in the next races.

“But on top of that, we know we need to develop and improve the car.

“A few races, not much, and I think we should have something on the car which, at least, is addressing part of the situation.”

Speaking in the team’s preview ahead of Round 9 at the Red Bull Ring, Binotto seemed to confirm that there would be further changes to the Ferraris despite the quick turnaround.

“We are happy to be getting back on track so quickly, because it’s the best way to put ourselves to the test again to try and understand the elements that did not go according to plan in France,” said the Scuderia boss.

“We have various test items to evaluate, mainly in order to give us a clearer picture as to why some of the updates we brought to Le Castellet did not work as expected.”

Ferrari is currently second in the constructors’ championship with 198 points, 140 behind Mercedes and 61 ahead of Red Bull Racing.

Practice starts on Friday at 1900 AEST.