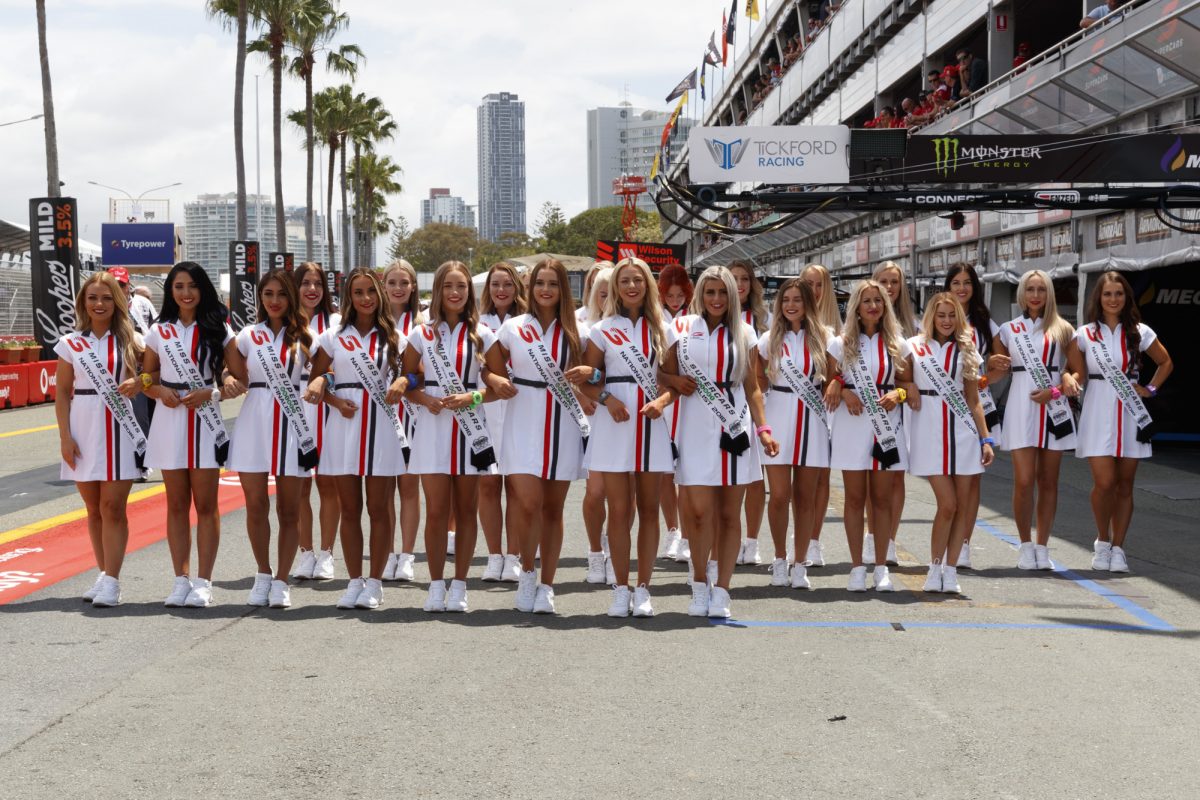 A junior development program to create pathways for young boys and girls is set to replace the traditional Miss Supercars competition at the Vodafone Gold Coast 600.

The competition first started in 1992 in conjunction with the Gold Coast IndyCar event before morphing into the Miss Supercars beauty pageant.

Quoted in a report from the Gold Coast Bulletin, Supercars has confirmed the Miss Supercars program will be superseded by a new junior development scheme that will embrace women in motorsport programs.

“The Miss Supercars program will be replaced by a junior development program based on the Gold Coast which has been more than a year in the planning, the details of which we will announce in full over the coming weeks,” read a statement from Supercars chief operating officer Shane Howard.

“Supercars has evolved and is focused on creating career pathways for young girls and boys across a number of areas, from a whole of sport standpoint.

“This program aligns more closely with our strategic plan to develop young talent as well as embrace the Dare to be Different and Women in Motorsport programs.”