Tim Slade to race Excels at The Bend

Tim Slade to race Excels at The Bend 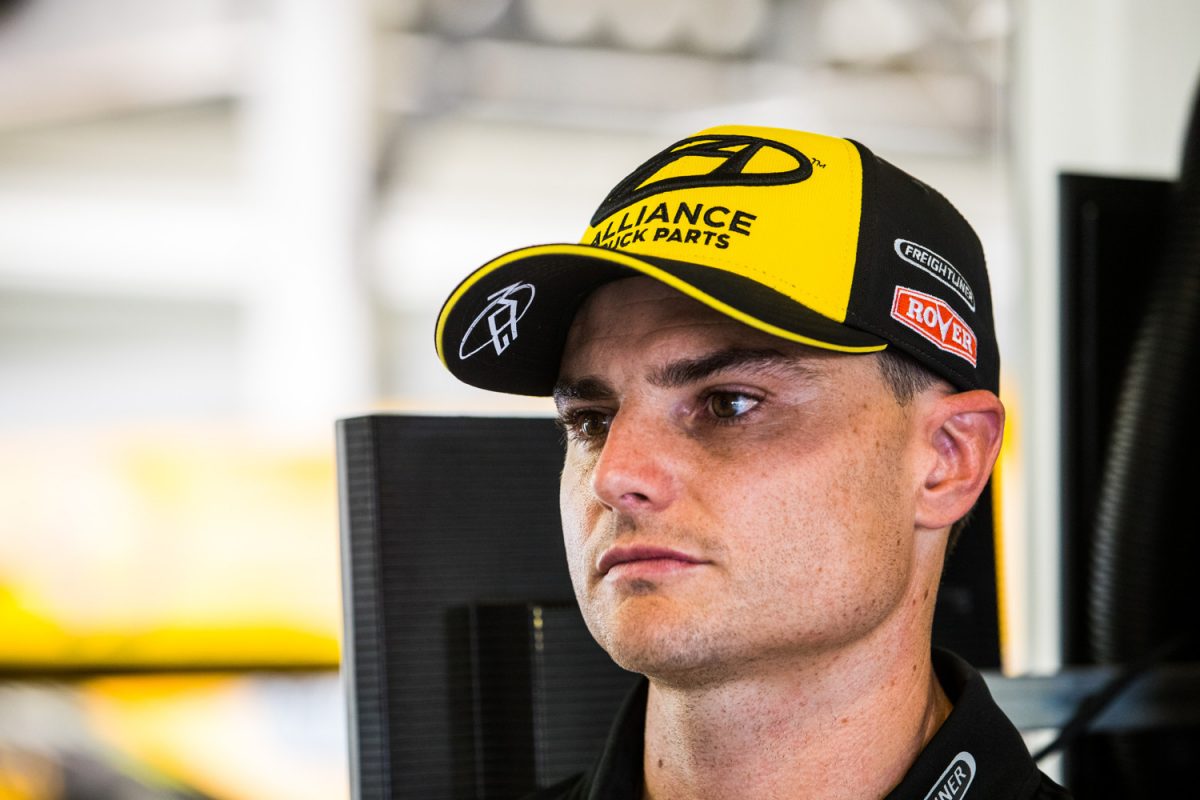 “We went out to pit wall and I think there was something crazy like 45 or 50 cars,” recalled the Brad Jones Racing driver.

“It’s pretty cool to see that many cars around a race track in Winton.

“Talking to Dad after the race, he said ‘come for a skid’, so I worked out with them what race I could do.

“It has been a while since I’ve done any racing with Dad. The last was probably Formula Ford in 2003.

“It should actually be quite good, I don’t think he’s left any stone unturned.”

The two-time Virgin Australia Supercars Championship race winner is under no illusions about how he may fare in a new category.

“The guys at the front of any category are really fast, I would never go into something and expect to win it,” said Slade.

“It is all about having a bit of fun.”

Excel racing has increased in popularity in recent years, and is now considered a legitimate entry level form of motorsport for aspiring racers.

Paul Morris’ son Nash contested an Excel round at Queensland Raceway in a toe-in-the-water exercise at the start of the month, while Steven Johnson’s son Jett is slated to debut this weekend at Morgan Park.

There will be two Excel races on each of Saturday and Sunday at The Bend as part of Round 2 of the CAMS Sporting Car Club of SA State Motor Racing Champion Series, while Supercars’ OTR SuperSprint will take place on August 23-25.