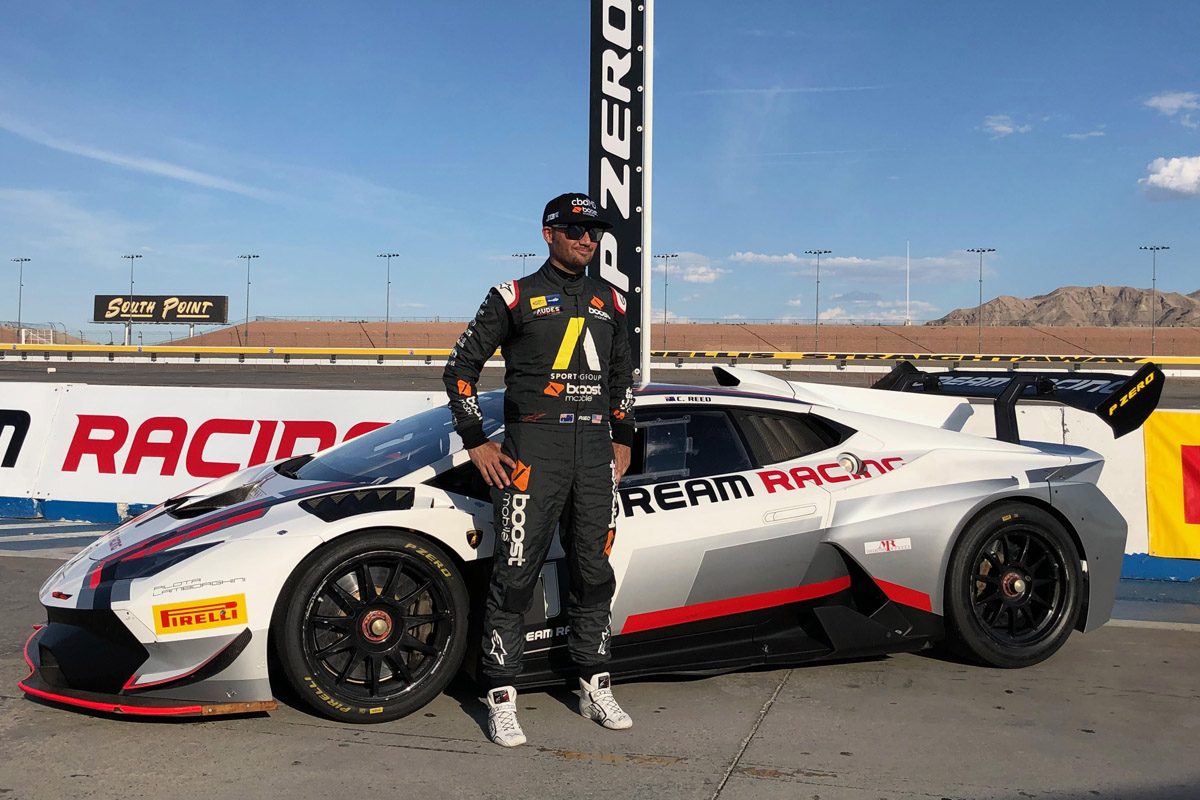 Australian motocross rider Chad Reed is set to compete in a Lamborghini Super Trofeo at Watkins Glen this weekend.

Reed will race in Rounds 3 and 4 of the Lamborghini Super Trofeo North America, which shares the weekend at The Glen with the IMSA WeatherTech SportsCar Championship.

Having tested a Triple Eight Ford Falcon in 2009, and competed in a handful of events, four-wheel competition is not totally foreign to the 37-year-old.

“I’ve jumped in a couple of different things, whether it be Supercars in Australia and I’ve done a couple of things in rally cars and late models, but mainly just more testing than racing,” he said.

“I also ran the Monza Rally last year, and that was an outstanding experience, for what it was.

“It was consecutive days of night and day racing, and I experienced different things that I really hadn’t before and had a good time.

“So I think doing something like this again will be totally new,” Reed added.

“Obviously doing all my research on The Glen and I need to go in there and be smart and enjoy it.

“But, you know, like as a racer you always want to be there and try to be as competitive as possible.

“For me, it’s more about the experience and, keeping the car in between the white lines.”

The Lamborghini Super Trofeo is, pace wise, just shy of a fully fledged GT3 car, though shares much in common with the Lamborghini Huracan GT3.

It’s specifically designed to race in its own one-make series, much like Porsche Carrera Cup, or Ferrari Challenge, with Reed set to take part in two 50-minute races as part of the Lamborghini Super Trofeo North America Championship .

The drive is an effort to gain experience ahead of a potential step into GTD competition, the IMSA equivalent of GT3 racing.

Watkins Glen will mark the second race weekend of the season which kicked off at Barber Motorsports Park in April.