Perkins returns to Eggleston for Townsville Super2 round

Perkins returns to Eggleston for Townsville Super2 round 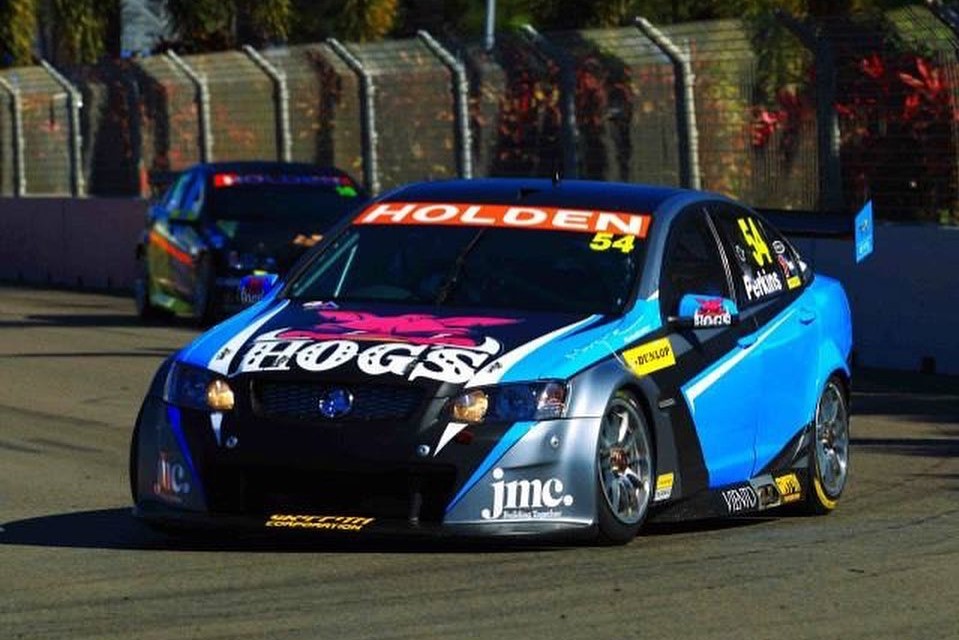 Jack Perkins will return to Eggleston Motorsport (EMS) for next month’s third round of the Dunlop Super2 Series in Townsville.

The Walkinshaw Andretti United Pirtek Enduro Cup co-driver takes over the entry which Dean Fiore drove in Adelaide and at Barbagallo as part of a two-round deal.

Perkins contested six of the seven rounds of the 2013 Super2 Series with EMS, winning three races along the way, and also swept the Sandown round of the 2015 Kumho Tyre Super3 Series in a one-off start with the Victorian outfit.

He joins Will Brown, a first-time Super2 race winner at last month’s Pirtek Perth SuperNight, and another EMS returnee in Justin Ruggier, who now expects to complete the full season after a series of one-off deals to start his rookie Super2 campaign.

Perkins is hopeful he will join them in one of EMS’s VF Commodores also for Round 4 at Queensland Raceway later in July.

Back Racing with @eggleston_motorsport and I can’t wait. Ben and Rachael run a great team and we’ve shared some great success in the past in @super2series and Super3. Looking forward to Townsville and hopefully Queensland Raceway also.