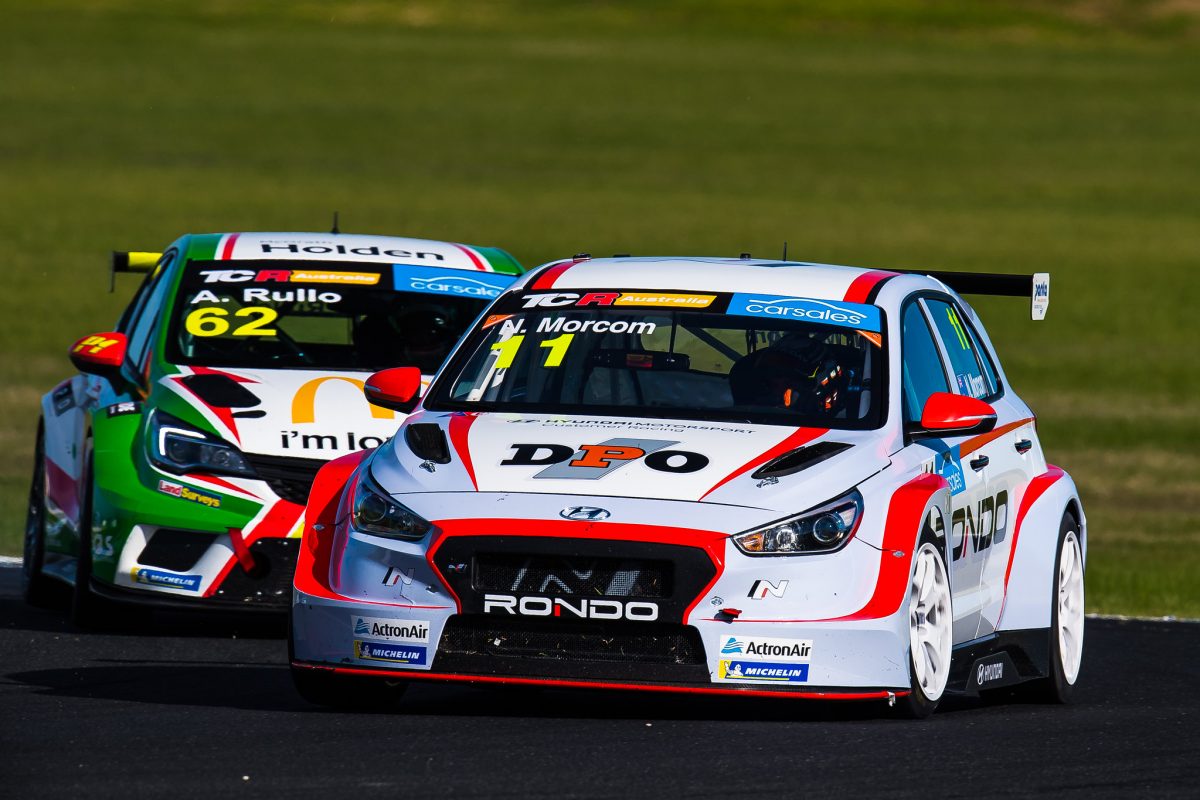 The Sydney squad, which acts as the official agent for Hyundai Customer Racing in Australia, is expecting to take delivery of its new machine prior to Round 4 at Queensland Raceway from August 2-4.

A further two Hyundais are based out of Garth Walden Racing Australia although only one has been raced to date with Michael Almond taking the wheel at the Sydney Motorsport Park season opener.

HMO Customer Racing boss Barry Morcom says his team has the capability to run a third car in the series.

“We are equipped and ready to run a third car if someone wants to compete with us,” said Morcom.

“The cars have proved themselves as a competitive package. We’ve had seven podiums in the two rounds so far. They are well built, and from our point of view, everything is going really well.”

The car order is the latest new machine to head to Australia following a pair of Honda Civic Type Rs and Audi RS3 purchased by Wall Racing and Melbourne Performance Centre respectively.