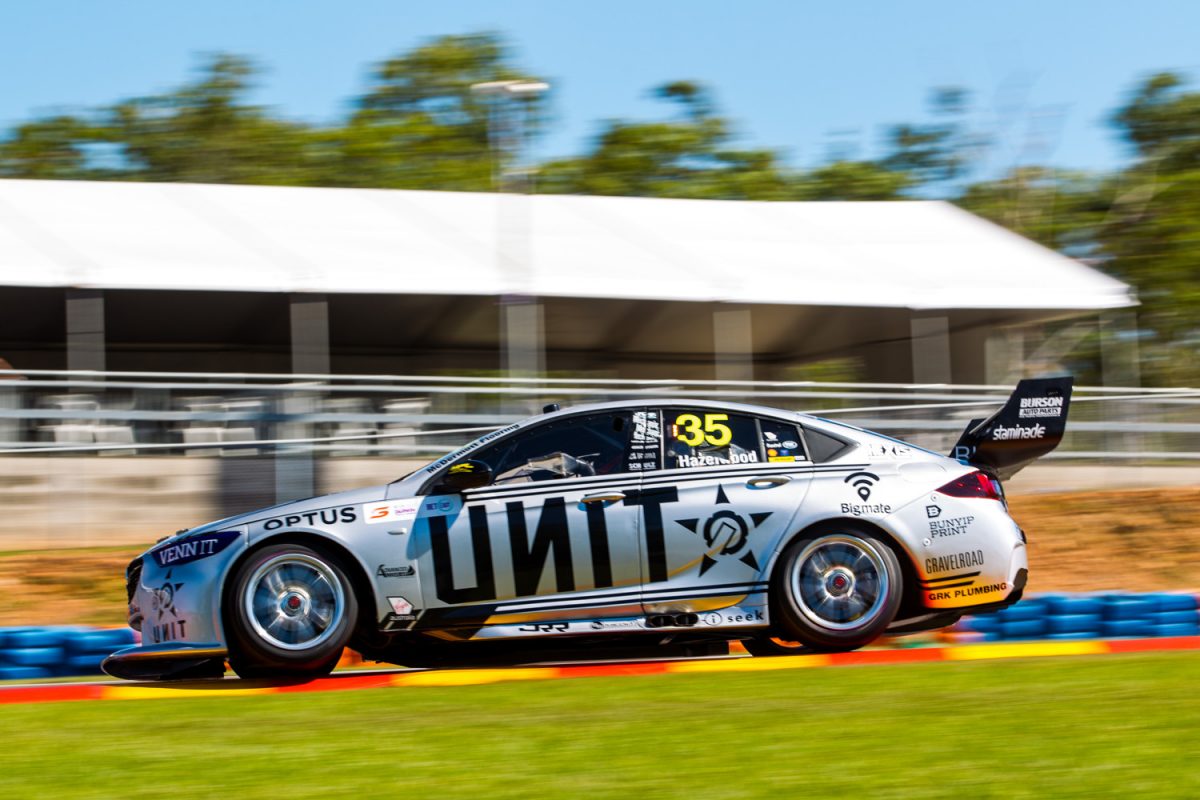 Jason Bright is open to the prospect of selling his Racing Entitlements Contract to Matt Stone Racing although discussions regarding a possible sale are yet to begin.

Despite facing uncertainty over its grid berth for 2020, MSR intends to continue in the Supercars Championship next year which will necessitate a new REC deal given regulations stipulate an entry cannot be leased to team for more than two years consecutively.

The Queensland squad graduated to Supercars last year in a move that saw the team lease a REC owned by Bright, the former Supercheap Auto Bathurst 1000 winner.

Both MSR and Bright are keen to continue their relationship but it will require the former to purchase the entry.

In addition to the REC agreement between the two parties, MSR currently runs Bright’s two Volkswagen Golfs in the new TCR Australia Series.

Bright says his preferred option would be to sell the REC to MSR but admits he may be forced to sell to another bidder if a deal cannot be reached.

“I’m not sure yet (what will happen with the REC),” Bright told Speedcafe.com.

“I know that they’re (MSR) very keen to be out there.

“I think there are plenty of people that are keen to be out there. It’s a matter of who’s got a budget and who doesn’t.

“We’ve spoken before about them (MSR) buying it, so we’ll see what happens. I haven’t had a discussion around that for 2020 yet.

“If I can’t sell it, I’m not in a position to run it next year, unless the sponsorship is there or a driver’s got the money to run it under my banner.

“But, if I haven’t got the funds to turn up at every race and do it properly then I won’t be left with any other choice than to hand it back. But, that’s not my preferred option.

“I’d like to know soon, I think by mid-July, late July, (by then) it would be good to have a bit of an idea where everyone stands.

“There’s a little bit of sniffing around for licences at the moment, but it’s hard to know who’s serious and who’s not.”

Bright says he is willing to the give MSR the time to finalise its position for next year.

“They (MSR) know I’m willing to work with them and we’ve obviously got a relationship with the TCR stuff and a better relationship the last couple of years with the licence,” he added.

“They know I’m willing to work with them and give them the time they need to try and put something together, but I’ve also got to make sure I get it off my hands if there’s an opportunity there as well.”

MSR owner Matt Stone remains confident that his team will be on the grid next year despite already telling his current driver Todd Hazelwood to search for a new seat while the team assesses its options for 2020.

This season, the one-car team has been rolling a rolling sponsorship model with its #35 ZB Commodore.

However, it has enjoyed a far stronger showing on the track aided by a strong display from Hazelwood, who sits 17th in the standings having benefitted from the team’s support arrangement with Triple Eight.

“The way the REC rules are written, you can only lease them once in a five-year period, I think, so even though Brighty and ourselves would happily continue with a lease arrangement it is not an option,” Stone told Speedcafe.com at Darwin.

“We would probably continue on with Bright in some form of purchase.

“At the moment there are options open for RECs but as we work with Brighty in TCR it would make sense to continue to work with him and his REC.”

MSR will continue its Supercars Championship campaign at next week’s Watpac Townsville 400.