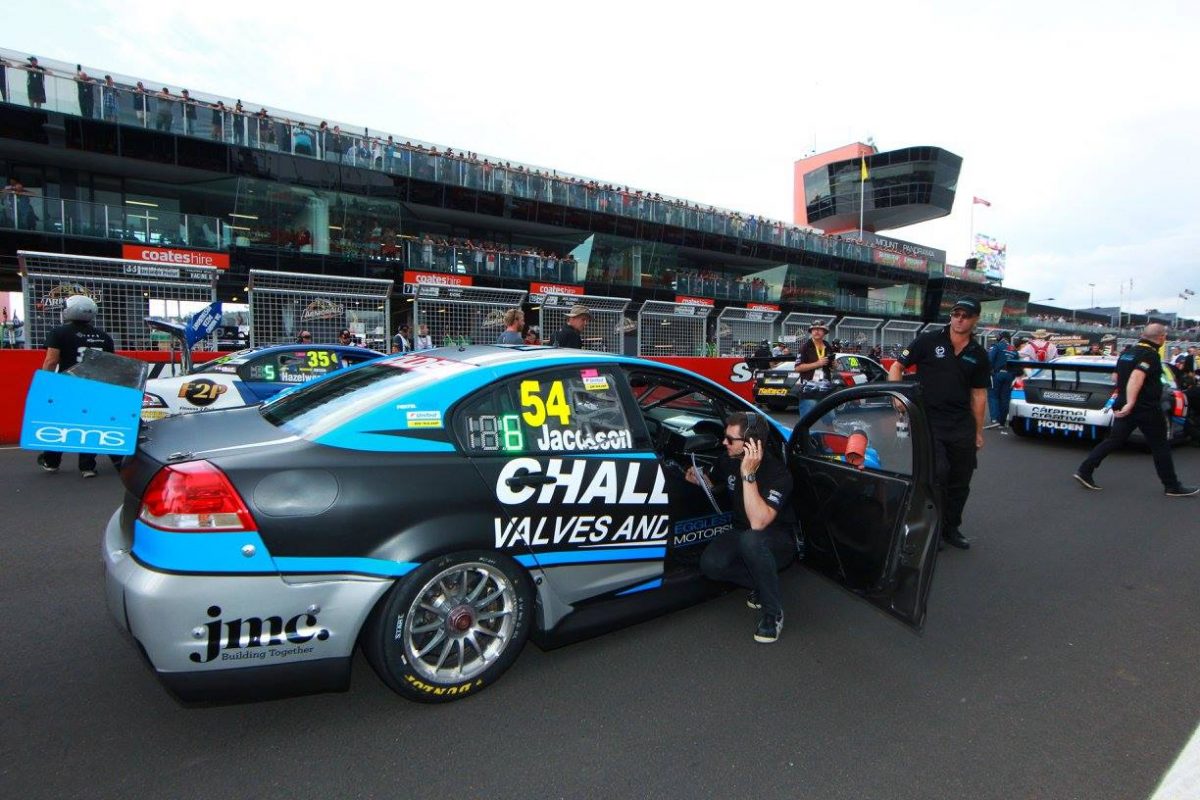 Supercars has trialled the LED panels once before, in Super2 at Bathurst in 2015 pic: Eggleston Motorsport Facebook

Supercars will undertake a second trial of LED information panels in selected cars at next month’s Watpac Townsville 400.

A small number of cars will carry the panels from either of two potential suppliers, according to Supercars’ official website.

The panels can display position in session, car number, pit stop time, or even a code for the driver’s name.

LED panels are used in IndyCar and sportscar racing around the world, including the Australian GT Championship.

Supercars’ latest trial will take place almost four years on from when the full Dunlop Super2 Series field carried panels made by SPAA05.com in their Bathurst enduro of 2015.

The Townsville test is set to feature examples from Australia’s Motec and Europe’s Lumirank.

“We’ll be testing the systems in Townsville, looking towards 2020,” Supercars’ Head of Motorsport Adrian Burgess told the championship’s official website.

“They can be programmed on the run to display a lot of different information to help the fans better follow the races.

“The plan is to run two or three of each type in two or three different cars in Townsville and assess how they look at the track and on television.”

Supercars has also announced new restrictions on pit lane data collection in a bid to save costs.

Electric fans have also been outlawed from use on the grid so as to discourage drivers from heating brakes and tyres on the out lap and then have them brought down on the grid.