POLL: Should there be less aero in Supercars?

POLL: Should there be less aero in Supercars? 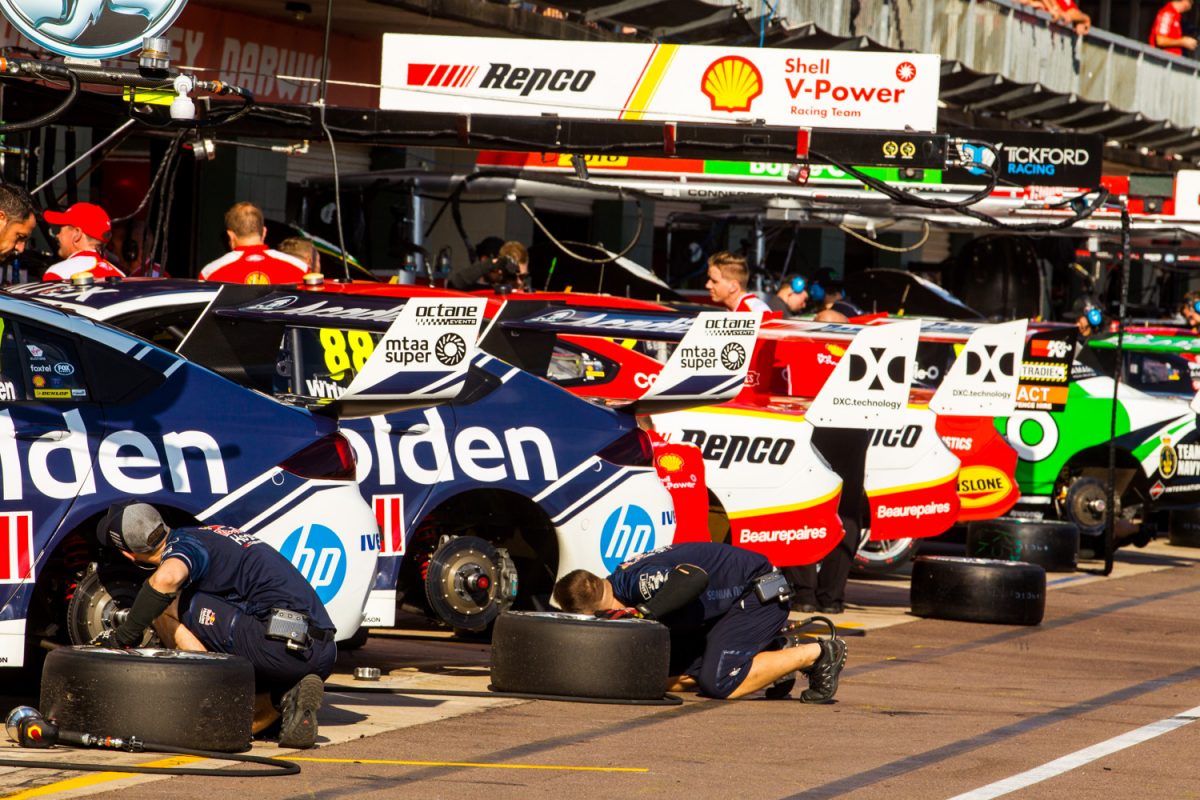 Support is growing for Supercars to make the cars less aerodynamically sensitive to improve the overall product.

Discussions to decrease the amount downforce created by the aero packages on cars have been held between teams and Supercars, with changes to the regulations a possibility for next season.

While wholesale changes are not expected for next season, several teams are in favour of a reduction of sorts to enhance the spectacle for fans.

Less aerodynamic influence and as a result downforce being created by the cars would, in theory, allow drivers to follow each other more closely and offer more opportunities for overtaking.

Currently, championship regulations mandate a total downforce figure (front plus rear) of approximately 350kg at 200km/h, which is measured in straight-line running during the VCAT homologation process.

There has been a gradual increase in focus on aero in recent years particularly with the introduction of new cars in the form of the Holden ZB Commodore and Ford Mustang.

These latest generation Supercars are at the centre of an aero parity debate that started last season and has intensified this year resulting in Supercars mandating tweaks to the packages of both cars as it bids to achieve a level playing field across the homologated models.

Walkinshaw Andretti United co-owner Ryan Walkinshaw is the latest to voice his views on the matter, stating that a reduction of downforce will improve the racing.

He also feels that simplifying the aerodynamics to the levels seen in 2010 would help avoid a repeat of this year’s parity row.

Reducing aero would mean the cars would take a step backwards in terms of sacrificing a small amount of of lap speed with less downforce at play for the drivers.

However, the trade-off of being able to follow each other closer with less aero wash should allow for more overtaking and an overall more entertaining product for fans.

Speedcafe.com wants to know your thoughts on this matter. Should there be less aero/downforce in Supercars?