Hartley: Formula 1 made me stronger

Hartley: Formula 1 made me stronger 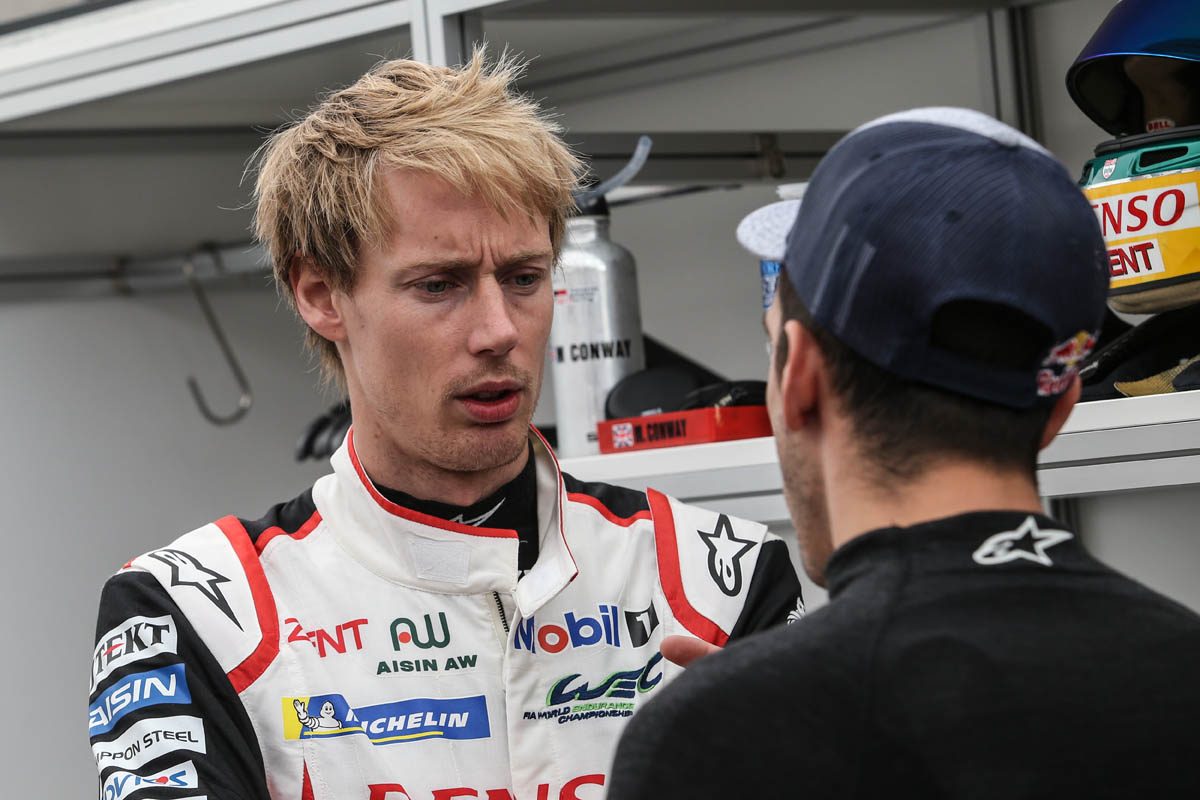 Brendon Hartley says his failed foray into Formula 1 has made him a better, stronger race car driver.

Despite being dumped by Toro Rosso after a turbulent season where he was outpaced by Pierre Gasly and had several big shunts, the quick Kiwi says he has no regrets.

He is now happy as a Ferrari F1 simulator driver and preparing to replace Fernando Alonso in the benchmark Toyota Gazoo Racing team in the World Endurance Championship.

“I think I learned a lot in my 12 months or so in the Formula 1 paddock under the microscope. I leave Formula 1 as a much stronger driver,” Hartley told Speedcafe.com.

“Looking back, it was an incredible part of my life. Actually, I’m really proud of what I did there, and how I managed it.

“I improved and stayed strong. (But) there was a lot of politics that I didn’t enjoy.

“After Abu Dhabi I was already thinking ‘What next?’.

“I knew I was a Le Mans winner and a world champion. I think this is the ideal scenario that I could have landed here after the end of last year.

“My future with Toyota in LMP1 is amazing. That was landing on my feet.”

Hartley said he is still on good terms with Red Bull, which gave him his first big break when he was a 15-year old looking to move from New Zealand to Europe.

“Red Bull still support me and I still have a Red Bull helmet,” he noted.

“Reflecting back, it was incredible. I felt like I deserved to be there. It would have been great to have one more year and show people what I could achieve.”

Hartley was a reserve for Toyota at Le Mans last weekend, but has also been an integral part of the Ferrari F1 push in 2019, cranking out laps at Fiorano in the team’s simulator.

“Simulators have become more and more important. In the past we’ve thought of them as a driver’s tool, but in Formula 1 it is the opposite. It’s about getting the best out of the car,” said Hartley.

“It’s also about saving money as well. If you can develop a new concept, we  can test and prove it in the simulator. There are big benefits all around.”

Hartley says the latest simulators are massively impressive but there is still no way to replace the driver.

“They still need the driver in the loop,” he said.

“There is no simulation, as of yet, where the driver is not important. It’s the emotional input. AI cannot quite replicate it.

“The human brain is still more complex. You still need the driver in the loop. So I still have a job.”

On race weekends he often finds himself doing tuning and development work.

“I think this is the ideal scenario that I could have been in here after the end of last year,” suggested the 29-year-old.

Inevitably, the Hartley chat turns to Supercars and Bathurst, but for now he has no plans.

“It’s not that I’m not interested, because I think Bathurst fits into the things I’d like to do,” he explained.

“Bathurst is one of my favourite tracks. I’ve done the 12 Hour there. It’s in my favourite five tracks, with Le Mans and Macau and a couple of others.

“But I still feel like my career is still in Europe.”