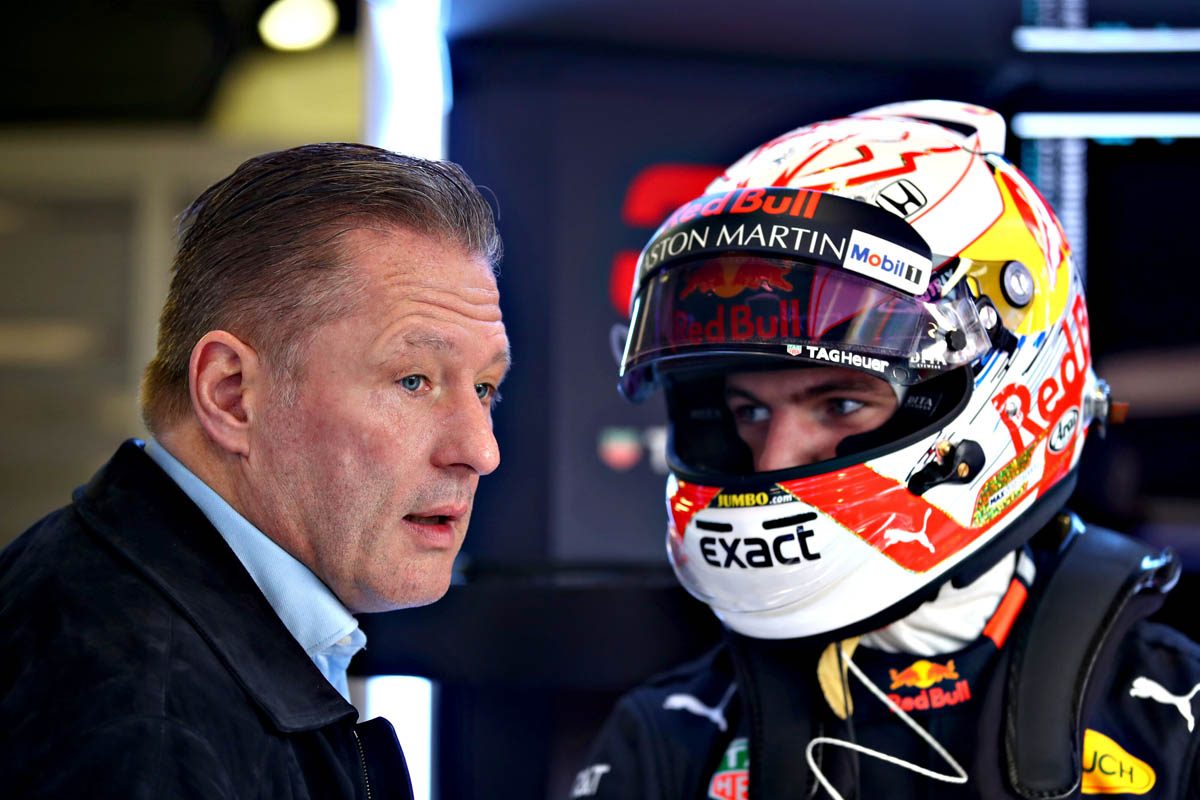 Formula 1 drivers Max Verstappen and Kevin Magnussen are keen to compete alongside their fathers at the 24 Hours of Le Mans.

Both Jos Verstappen and Jan Magnussen have competed at Le Mans, with the latter still actively competing in the World Endurance Championship with Corvette.

Verstappen Senior meanwhile won the LMP2 class of the race in 2008, an event at which his young son was present.

With new Hypercar rules set to be introduced for 2020, both Max and Kevin are open to the prospect of competing in the fabled 24-hour classic alongside their F1 commitments.

In Verstappen’s case, his Red Bull team’s partner, Aston Martin, has already announced its intention to develop its Adrian Newey designed Valkyrie in the competition.

“My desire is to do Le Mans one day. When it happens, I don’t know,” said the Dutchman.

“I’m talking to my dad as well, so he needs to train a bit! If I want to do Le Mans, I would like to do it with my dad.”

Verstappen Junior, an avid sim racer, has only driven open-wheel racing cars during his professional career, but has competed in sportscars online.

“I’ve watched (Le Mans) a lot, I’ve been there when my dad was driving,” he said.

“What I like is that you have so many different cars and categories that going through the traffic and stuff, especially in the night, I find it’s really amazing to drive.

A highly rated youngster when he burst onto the scenes in the mid-1990s, Jan Magnussen has proved hugely successful in sportscar racing after his brief F1 career petered out.

The 45-year-old has won in class four times at the French classic, all at the wheel of a Corvette.

“I’ve always said I’d love to do a race with my dad and with these Hypercars; who knows what factories are going to commit to that and get into that?” said Kevin Magnussen.

“I would love to do that with my dad. I think that’s the dream for me.

“If it wasn’t for him, probably I would be focusing only on F1. Not because I wouldn’t like to do it, just because I’ve chosen this path and would be more focused on this.”

The last active Formula 1 driver to win Le Mans was Fernando Alonso, who won with Toyota while racing with McLaren in 2018.

Prior to that, Nico Hulkenberg competed with Porsche in 2015 to take victory while also racing with Force India in F1.