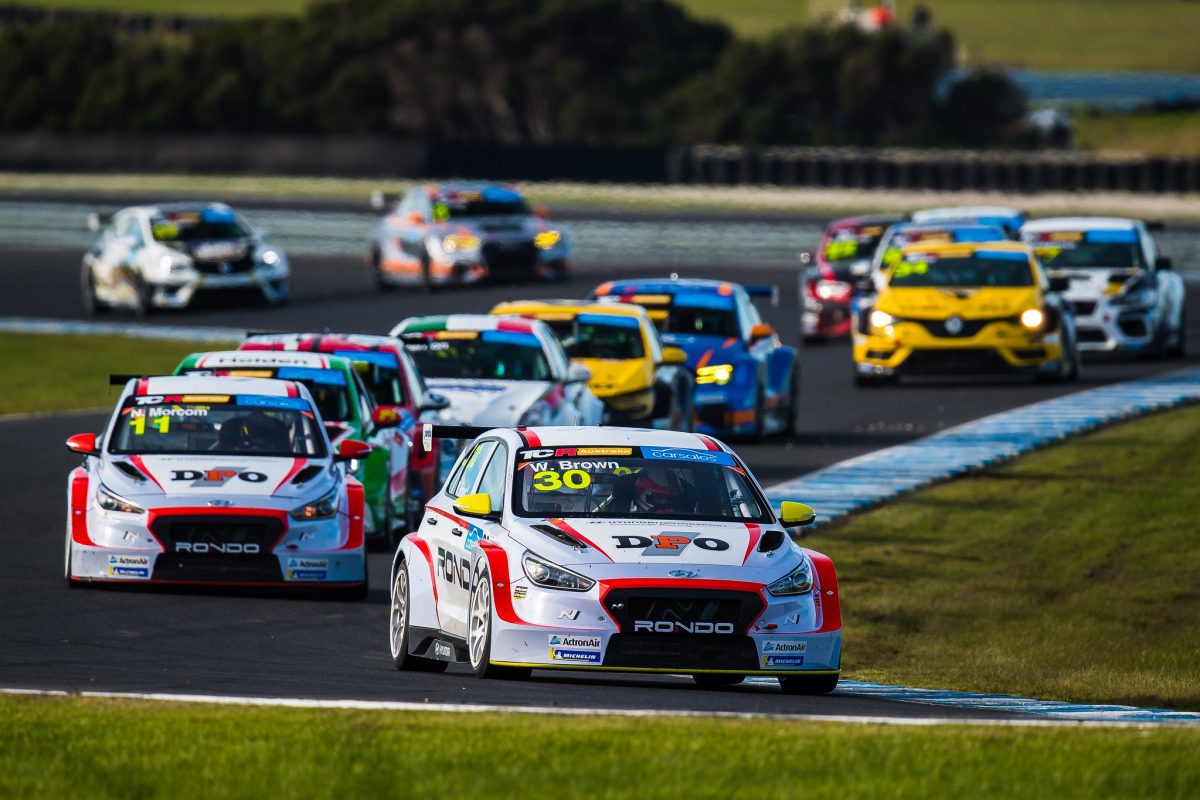 TCR global boss Marcello Lotti has thrown his support behind the formation of a 2020 TCR Asia Pacific regional series that would include TCR Australia and TCR New Zealand.

The concept has been put on the radar following the growth of the two litre touring car class in the region, with TCR Australia enjoying a strong start to its maiden season, and the confirmation that the platform will now spread to New Zealand in 2020.

With TCR national series in Japan, Malaysia and China now joined by Australia and New Zealand, Lotti hopes a TCR Asia Pacific Series can be formed.

It could see the calendar include events in Australia and New Zealand with regional series already linked to a possible Bathurst TCR event that is thought to underpin a bid for a fifth event at Mount Panorama.

“Yeah,” said Lotti when asked if he would like to see a TCR Asia Pacific Series at a recent visit to Phillip Island.

“At the moment there is TCR Asia with that promoter.

“It’s more at the moment the structure of the calendar is more far north so China, a lot of China clearly but because there was not already any other TCR (series).

“Today with TCR Australia, tomorrow with New Zealand, the market is much bigger and I’m sure the promoter will take consideration to this. The calendar probably will be more Asia Pacific oriented than only Asia Pacific North like today.

“I think that could start next season where there could be some shared events in 2020.”

The expansion of TCR to Australia and New Zealand has been seen as an important step by the category, according to Lotti.

“I think it’s very important. You know, because TCR is customers,” he added.

“I think in the meantime for our company what we think about is legend in touring car, not only Supercars but also Super Touring cars.

“I think that this is something that you have to keep in mind because everybody has this touring car DNA side in Australia between driver and team so this is really makes one important point when for us to be here.”

TCR Australia will continue is maiden season at The Bend Motorsport Park from July 12-14.