Pye relaxed but not complacent over 2020 future

Pye relaxed but not complacent over 2020 future 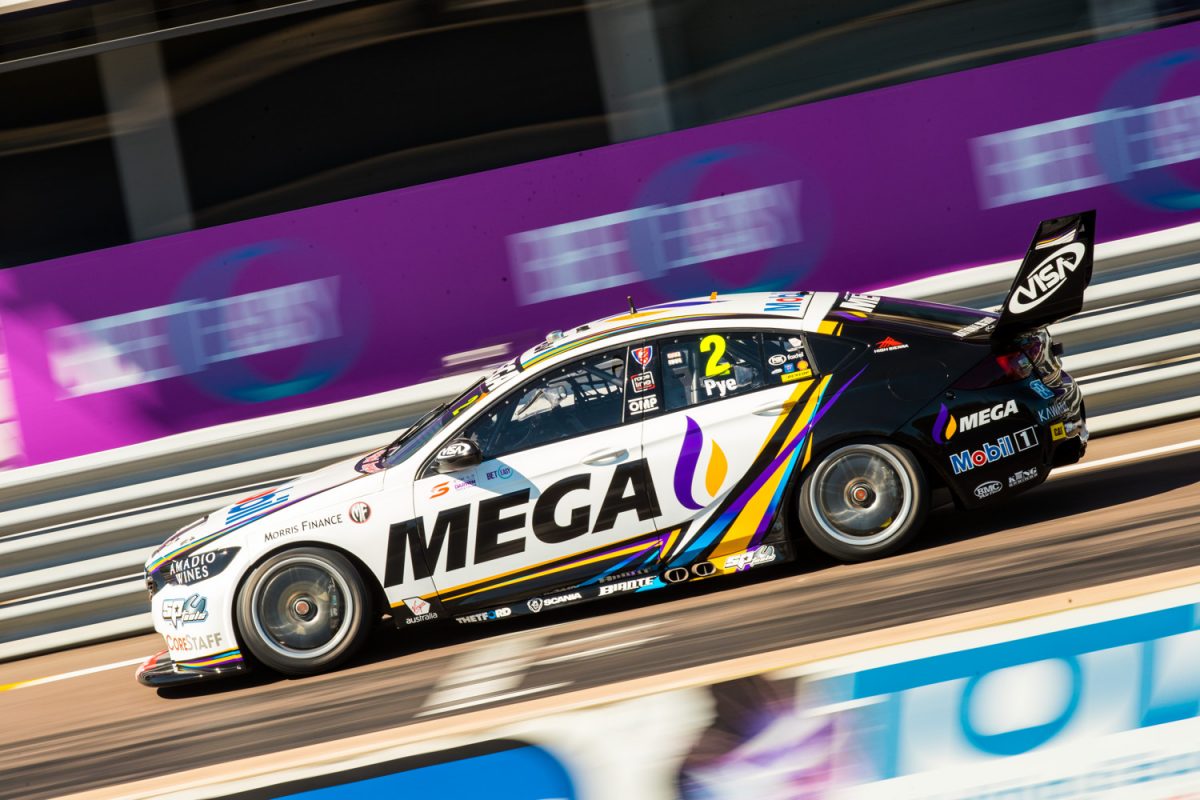 Scott Pye says he is feeling more relaxed but not complacent in regard to securing his next deal to remain on the Supercars grid in 2020.

The South Australian is among almost two thirds of the current crop of drivers that are out of contract for next season in what is expected to be busy silly season.

While the futures of Chaz Mostert and Fabian Coulthard have dominated the recent headlines, Walkinshaw Andretti United (WAU) is expected to be a key player with both its drivers Pye and team-mate James Courtney up for renewal.

Pye joined the Holden squad in 2017 on a three-year deal after losing his drive at Shell V-Power Racing to Scott McLaughlin.

The 29-year-old has since found a home at the Clayton operation which morphed into Walkinshaw Andretti United last season.

After a difficult maiden campaign that saw a management upheaval within the team, Pye enjoyed his best season to date in 2018, finishing seventh in the standings with 17 top 10 finishes, a maiden victory at Albert Park and a second placing at the Supercheap Auto Bathurst 1000.

While this season has been a struggle, with Pye siting 16th in the standings, he believes himself to be in a strong position to secure his place on the grid, but is fully aware how tough the silly season can be.

“In the past I’ve felt like I probably hadn’t had the best seasons for whatever reason, I didn’t feel like I was coming off contract in a strong position and that kind of puts you on the back foot when you’re trying to negotiate or move somewhere else or even retain the drive you’re in,” Pye told Speedcafe.com.

“This season I’m kind of more relaxed about my renewal; I feel like, performance wise, it has been very good since I came to the team.

“I don’t feel that pressure I have in the past but that doesn’t make me complacent either, because I know how many other young kids are coming up and how many good drivers are in the championship.

“You don’t lift off; every time I go in the car I try to get the best result I can, and that will mean that it takes care of itself.

“Certainly I feel much better this time because the last two seasons of my contract I’ve been the top performer in the team.

“I feel like I’ve progressed the team to a good point and worked really well with James (Courtney) and enjoyed that relationship.

“I think going forward, potentially, this team I still see as one of the best in pit lane, we’ve got great brands and names backing us, and I think that what I’ve done with the team over the past few years puts us in a good position to either renew here or find something else.”

Pye admits the situation suffered by Garth Tander when he lost his seat at Garry Rogers Motorsport to Richie Stanaway for this season is in the back of his mind.

“It is (cut throat) and I’ve made sure that in the past couple years as well, commercially, I’m an asset to the team for the partners and everything; that’s the start of the game, it’s still a business,” he added.

“Outside of the racing it’s very much a business.

“I’ve been getting a better understanding of that as I’ve gotten older, which has been really important.

“I think there have been a lot of good drivers that have lost their drives not based on performance.

With both drivers out of contract, speculation regarding WAU’s 2020 line-up is starting to build with the team believed to be interested in the out of contract Tickford star Chaz Mostert.

Team co-owner Ryan Walkinshaw gave very little away about his team’s future when asked for an update at Darwin.

“We got a pretty strict policy that we don’t talk about that sort of thing,” said Walkinshaw.

“It’s unfair on the drivers that we have, or it’s also unfair to any drivers we may be talking to.”