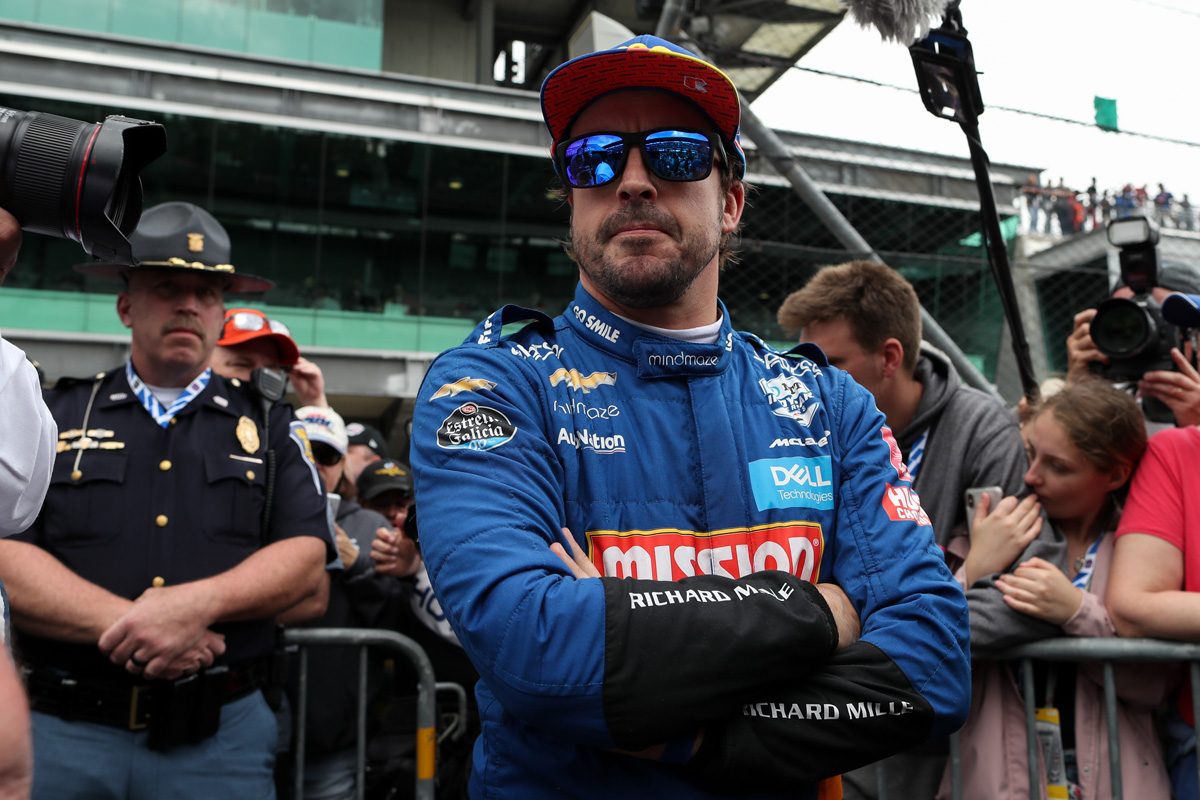 DTM boss Gerhard Berger says he would like to see Fernando Alonso compete as a guest driver in a round of the series.

The German touring car category allows guest appearances, with MotoGP star Andrea Dovizioso the latest to have made a cameo.

Others such as World Rally Champion Sebastien Ogier and former Formula 1 driver Alex Zanardi have also competed in one-off appearances.

Berger says he would be in favour of Alonso stepping into the series as a guest driver at some point in the future.

“I always like these guys that are doing something every weekend in racing as this is for me a proper racing driver. They are living racing,” Berger said.

“You can discuss it, you can see the concentration.

“I prefer these guys. Sebastian Vettel would love to do it (make a DTM cameo), and I think Lewis Hamilton; they are all racers, they go in the week and do go-karting.

“Fernando I would love here; a great driver.”

DTM has been a popular category for drivers following their post-F1 career, with Mika Hakkinen, Jean Alesi, David Coulthard, Paul Di Resta, and Timo Glock having all competed full time in the series.

Berger admitted the topic has been broached with Alonso, who is now off-contract with Toyota following the weekend’s 24 Hours of Le Mans.

“We actually spoke about it, just briefly – you know Fernando, it’s in Toyota’s hands.

“But Fernando, it’s very impressive because he is one of those guys where whatever he is doing, he’s doing well. The guy is a racing driver, wherever he goes.

“I don’t have contact with him, but Fernando races everything and is doing brilliantly.”

Alonso currently has no defined racing program, though has been linked with a host of outings including in WRC and Dakar rally.