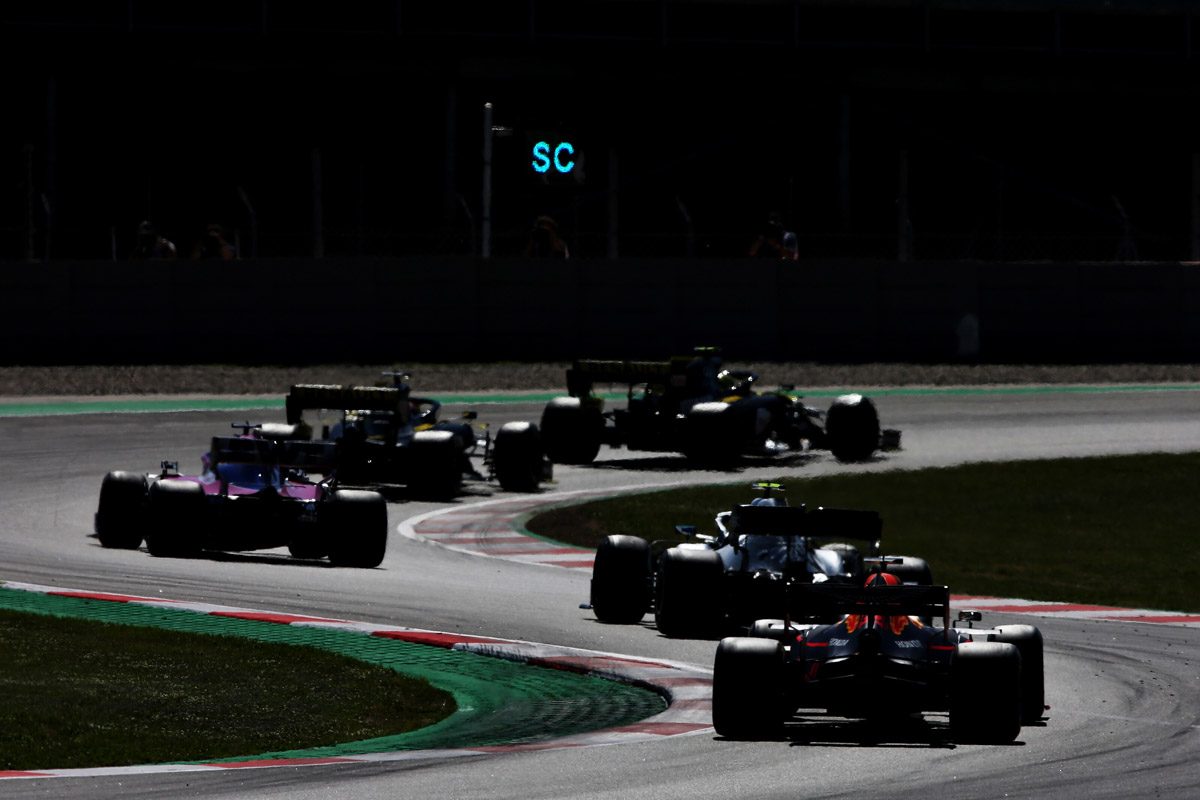 F1’s 2021 regulations will not be published until October

Mercedes boss Toto Wolff says Formula 1 was right to delay the publication of the sport’s 2021 rules.

Last week it was confirmed that the new regulations would not be revealed until October, four months after they’re technically supposed to be made public.

Regulations stipulate that any significant changes to the regulations be published 18 months prior to coming into effect.

That would have meant a July 1 publication of the 2021 regulations, though unanimous agreement has seen that delayed.

It’s understood the delay is for two reasons; firstly to try and limit the time larger teams have to gain an advantage over the smaller teams, and secondly to provide more time to hammer out the fine details of the proposed regulation set.

According to Mercedes team boss Toto Wolff, the delay makes sense in the context of what the sport is trying to achieve.

“Last week, the 10 F1 teams met with the FIA and Formula 1,” Wolff explained.

“We agreed to postpone the presentation of the 2021 regulations until October, giving us all more time to work on them to achieve our shared goals.”

The intent with the new regulation set is to even out the playing field, with new rules set to cover all aspects of the sport from technical to financial.

However, the balancing act is doing that in light of the team’s own vested interests and in a way that doesn’t dilute the sport and alienate its fanbase.

“Formula 1 is the undisputed pinnacle of motorsports; every weekend, millions of fans around the globe share our excitement about racing,” Wolff reasoned.

“We want to use the unique opportunity of the 2021 regulations to make the series even more exciting for the fans, to make the racing more competitive and to grow the sport globally.

“Finding the right compromise between the various stakeholders is not easy, but we’re united in our passion for racing and our will to define a set of rules that will see Formula 1 thrive in the next decade.”

Though few specifics of the new regulations are known, it’s understood the 2021 regulations will see radical changes to aerodynamic rules in an effort to allow cars to run closer on track and look more aggressive.

Part of that will include larger wheels, while a cost cap – something the sport tried to introduce for 2010 – will be imposed to help create a more even playing field for teams.