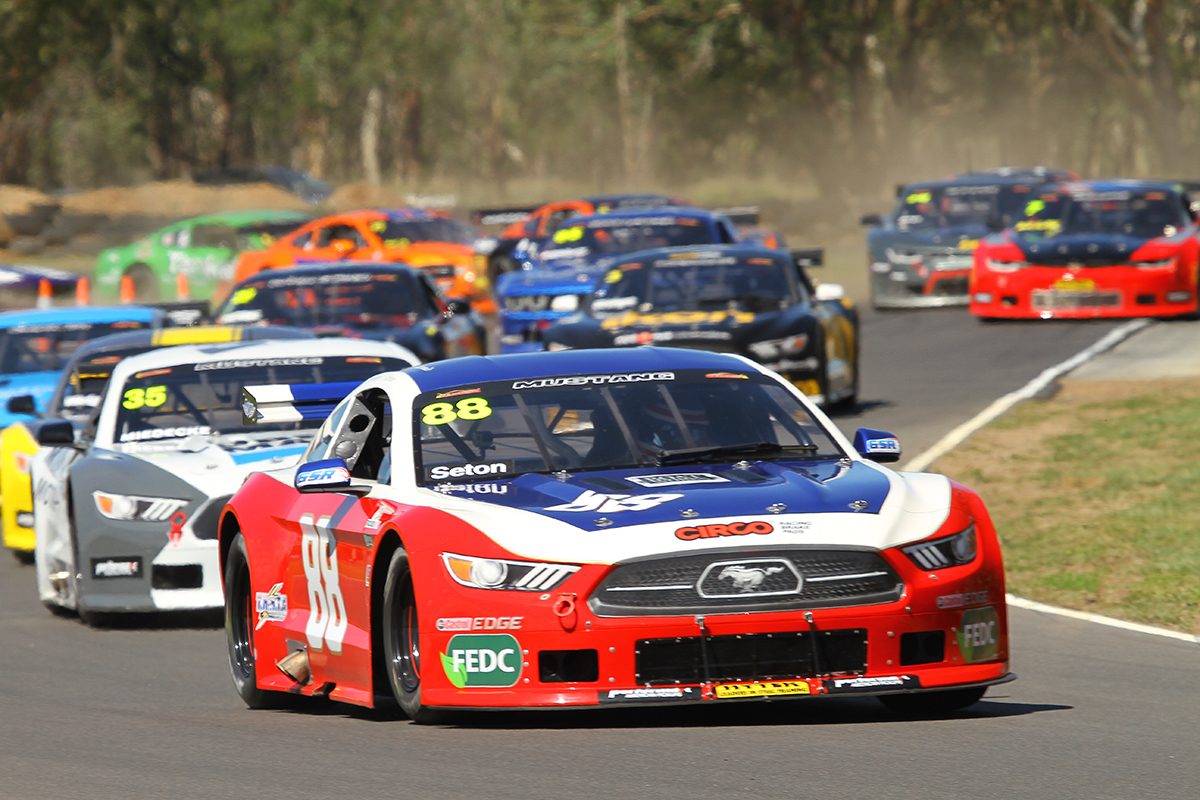 TA2 will now appear on Fox Sports in highlights form

The TA2 Muscle Car Series has landed highlights coverage on Fox Sports for the rest of the season.

A half-hour post-produced program will be aired on Fox Sports 506 covering each of the remaining four rounds as well as the most recent at Morgan Park in April.

Blend Line TV, which streams a number of grassroots events/series, including the Australian Motor Racing Series with which TA2 races this weekend, will produce the programs.

The trip to The Bend Motorsport Park for Round 3 also heralds the introduction of the PWR Pole Award, with the Queensland-based global radiator supplier putting up $500 for each round until the end of the season.

“The new Fox Sports deal is something we have been working on with for quite some time, and will give all race fans the option to watch the TA2 races either live through the live-streaming service, or replayed in a highlights package that will go to air after each round,” said series manager Craig Denyer.

“This is a significant leg up in marketing and exposure of the category to a much wider audience, and will help to deliver more value for our competitors and our partners.

“This includes our new partnership with PWR, who are the control radiator supplier for the series and a great success story for Australian business and manufacturing on a global scale.”