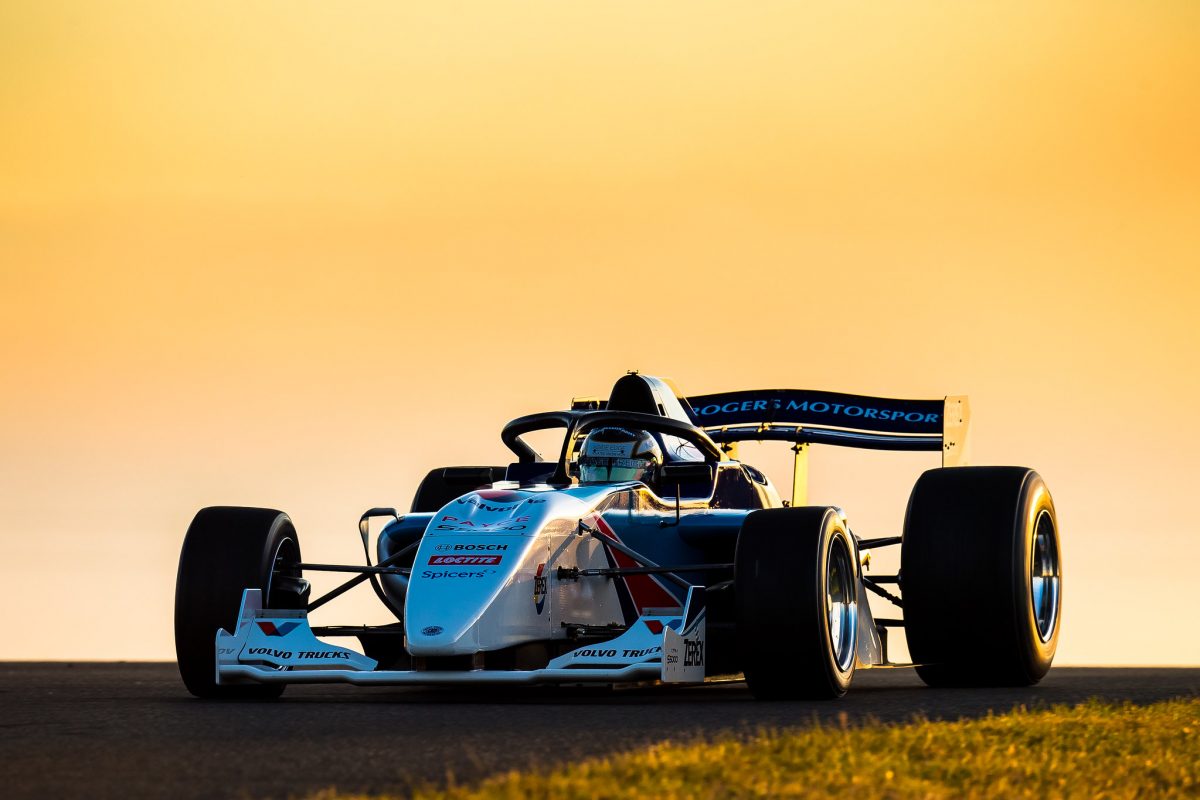 The new S5000 single seaters are ready for purchase ahead of the series debut at Sandown in September.

GRM has been charged to assemble 14 cars constructed around an Onroak-Ligier chassis, with five builds already underway.

The remaining nine tubs are expected to arrive from the US later this month.

After delaying the start of the season, the series, organised by TCR Australia promoters, the Australian Racing Group (ARG) has confirmed a minimum of two events this year, beginning at Sandown from September 20-22.

The series will also host a round on the Shannons Nationals bill at The Bend Motorsport Park from November 15-17.

GRM’s development of the S5000 has seen the squad create a car predominantly constructed from Australian made parts.

Only the tub and engine block have been sourced from overseas.

“Once we took over this project, our goal was to see a pure race car represent the best of what Australian racing engineers and manufacturers could muster,” said Garry Rogers.

“Our mantra was ‘Whatever could be made in Australia, it had to be.’

“The wheels that were part of the original car were being sourced from overseas. But when we spoke to Max Dumesny, he was keen to be involved, and knowing he could make them locally and had the necessary expertise to do this, we went with it.

“For the engine, there were off the shelf parts that we could have bought from the States, but we decided to get them manufactured locally with the assistance of InnoV8.

“Through my 55 years in business, I’ve always tried to improve young people, and the best way to do this is to make them think and give them responsibility. The mere requirement to bolt on parts that arrive in a box teaches people very little, whereas if they have to come up with a solution and design, manufacture and fit what is required, it teaches them life-long skills.

”At GRM, we have a significant composite department and alongside LC Composites in Braeside, Vic, we have designed and manufactured many of the composite components that have made up the S5000.

“Australian manufacturing has been left in the dark in recent times, and this is our way to ensure that Aussies continue to be employed and their business continue to have their doors stay open.

“This is a great car, and it’s going to be a category that we can all be proud of. Formula Ford has been the category that has waved the open-wheel flag in Australia for many years, and now we’ll have a high speed open-wheel option which will not only be a crowd favourite, but it will be safe and cost-effective.”