POLL: Where would you like to see Chaz Mostert in 2020?

POLL: Where would you like to see Chaz Mostert in 2020? 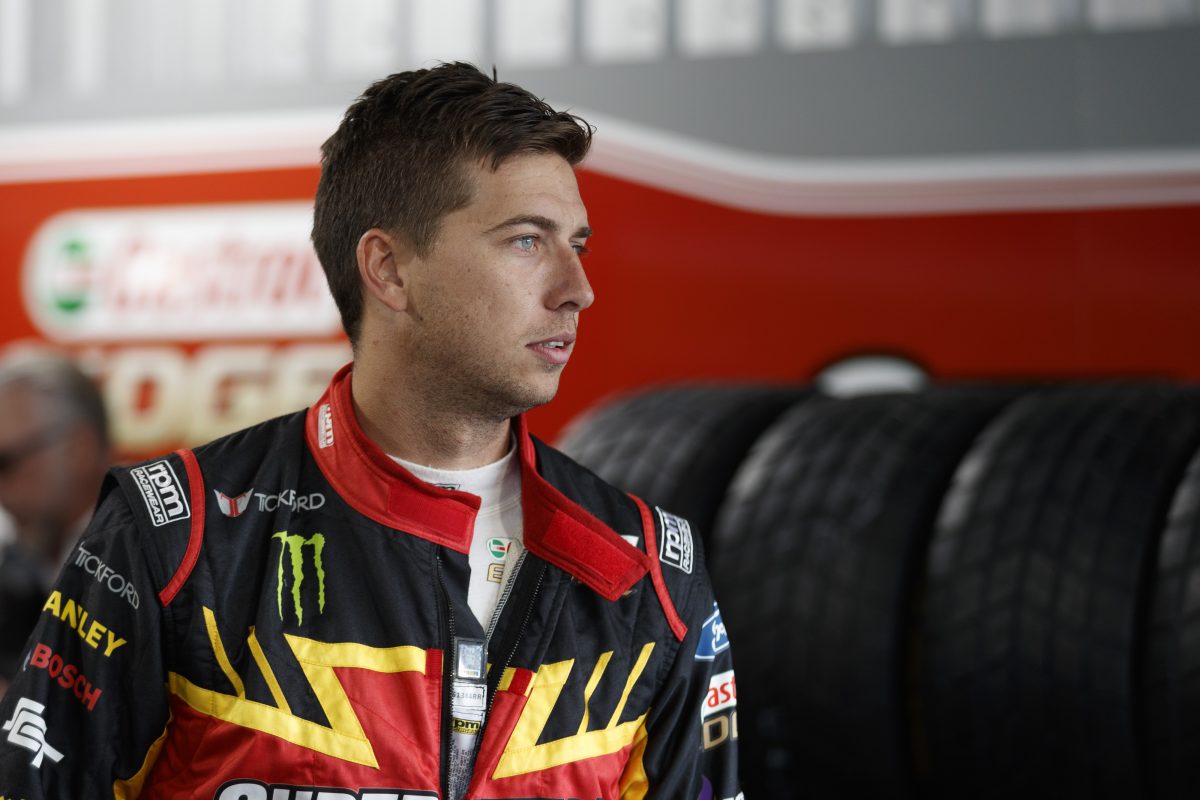 The future destination of the out of contract Chaz Mostert dominated many of the headlines at the BetEasy Darwin Triple Crown as the Tickford driver weighs up his options.

Mostert has emerged as a key player in what is expected to be a busy silly season.

The 2014 Supercheap Auto Bathurst 1000 winner has detailed that he is facing a tough decision regarding his next move but is believed to have several options.

Mostert has been heavily linked to Shell V-Power Racing as a possible replacement for Fabian Coulthard, who is believed to also be out of contract.

However, Coulthard has strengthened his position at the team after a strong 2019 campaign that sees him second in the championship with two wins.

Such form is believed to have put him in the box seat to retain his drive for 2020.

There have also been suggestions that champion driver Scott McLaughlin could move to the US either next year or in 2021 given the Kiwi’s long held aspirations to race in NASCAR.

This could also provide an option to Mostert to move to the squad next year or agree to an early deal for 2021.

Staying at Tickford for another season is also on the table with the Campbellfield squad keen to keep its star driver.

Tickford boss Tim Edwards revealed on the weekend that both he and Mostert would prefer to make a decision regarding his future sooner rather than later.

The 27-year-old admitted that loyalty was important to him and would give the Ford squad, which picked him up in Super2 during the 2011 season, time to prove to him they can deliver a championship winning car.

Outside of Tickford there would be many Supercars teams keen to sign the 13-time race winner.

Another option that is tempting Mostert is to move away from Supercars altogether and race in GT overseas.

BMW has already expressed an interest in the driver earlier this year following several appearances in the marque’s GT operation that stemmed from an impressive performance at the 2017 Liqui-Moly Bathurst 12 Hour.

Although, it is unclear what GT options will be available to him given BMW’s decision to close down its World Endurance Championship program.

Mostert himself has said that his destination would be come clearer within the next two months.

However, Speedcafe.com wants to know where you would like to see him race in 2020.