Superlicence points to be made available in F1 practice 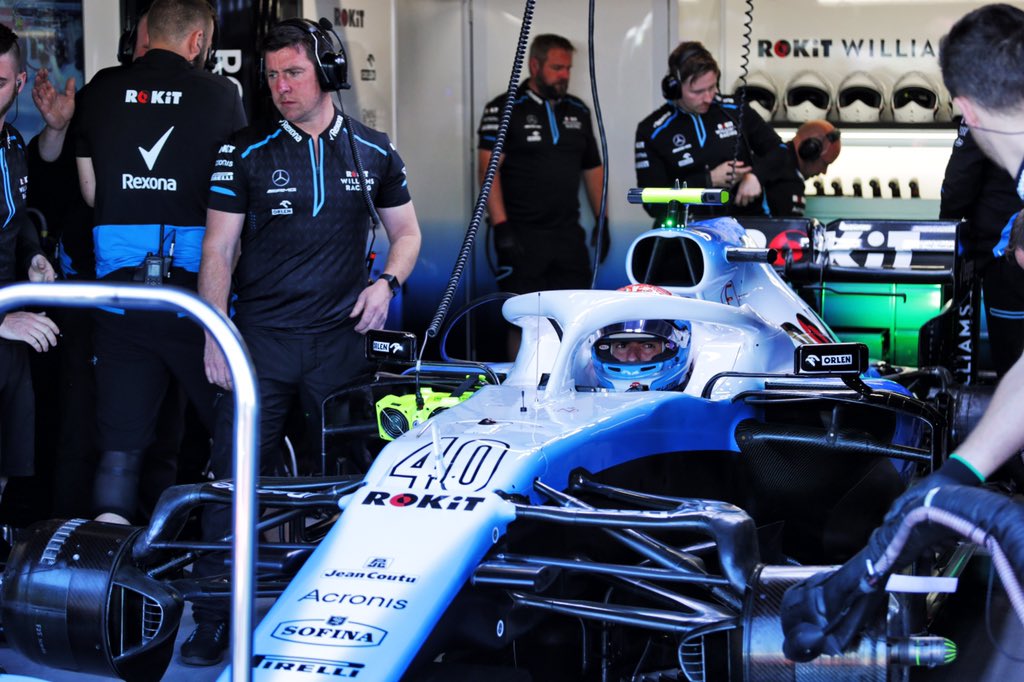 Junior drivers will be able to earn superlicence points by driving in Formula 1 practice sessions from 2020.

A driver must accumulate 40 points over three seasons to obtain a superlicence, while 25 points is enough to receive a free practice only superlicence.

From next year, drivers with the latter licence who complete at least 100km during a practice session receive one superlicence point per grand prix weekend, up to a maximum of 10 per season.

Formula 2 championship leader and Williams reserve Nicholas Latifi is one such driver who would benefit from the initiative having cut laps in Practice 1 at last weekend’s Canadian Grand Prix.

The FIA has also added the all-female W Series and Euroformula Open to the list of superlicence-eligible series from next year.

At present, Australian Caitlin Wood competes in the former, her compatriots Jack Doohan and Calan Williams in the latter, and New Zealander Liam Lawson also in the latter.

There has yet been no word, however, on how many points will be available in each of those two series.

Next Story Ferrari asks for official review of Vettel penalty