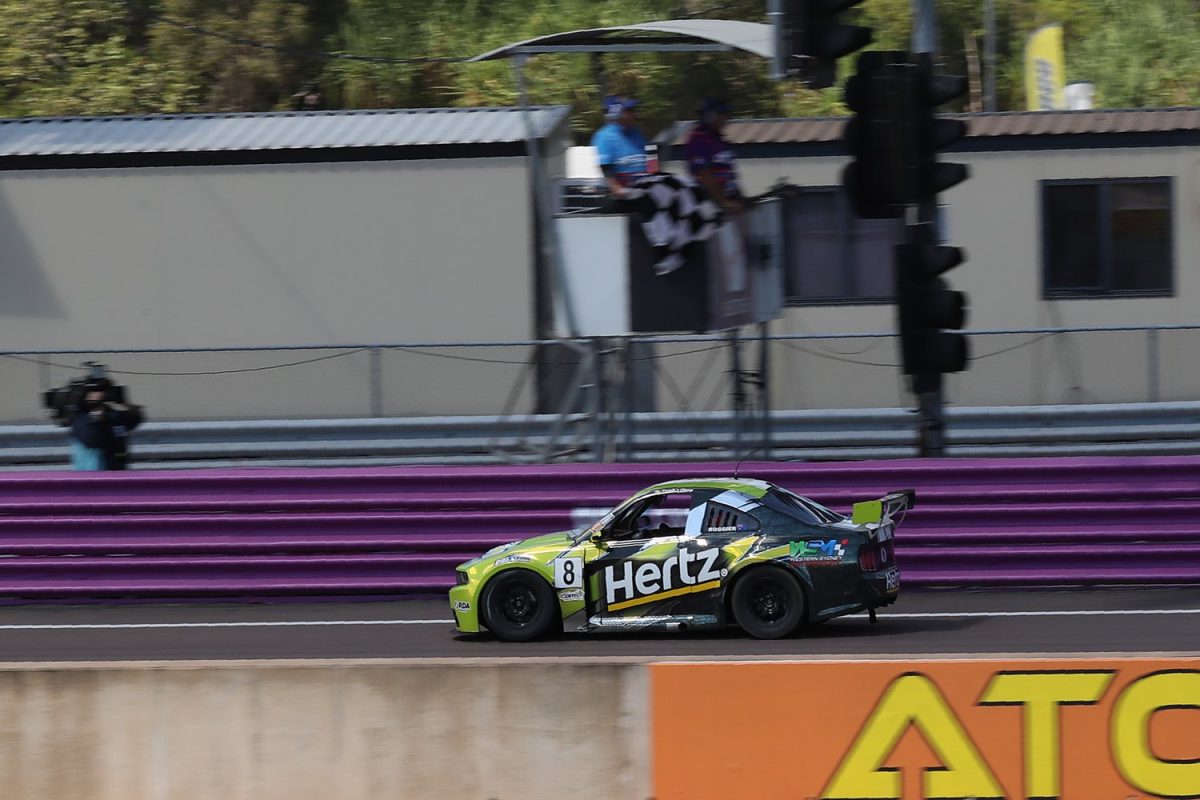 Justin Ruggier has secured a third round win of 2019 as he and Kel Treseder split the final two race wins in Round 3 of Aussie Racing Cars in Darwin.

Race 3 predictably featured several lead changes due to the reversal on the grid of the top 10 finishers from the preceding race.

Daniel Price led initially but dropped off the road at Turn 5 on Lap 2, at which time Reece Chapman was in a position to assume the lead, but only for half a lap before Paul Morris slipstreamed past him.

Blake Sciberras similarly used a tow to take first position from Morris at the start of Lap 4, but Morris responded in kind three laps later.

Ruggier and Treseder were making their way to the front together, and the former rounded up Western Sydney Motorsport team-mate Sciberras to take second at Turn 1 on Lap 9.

A lap later, Ruggier managed to outbrake Morris at Turn 1 and led the last two laps, while Treseder relegated ‘The Dude’ to third.

In Race 4, Treseder got the jump on Ruggier from the outside of the front row, with the former leading all the way but under pressure from the latter for the most part, and less than two tenths of a second between them at the chequered flag.

Round 4 supports the Century Batteries Ipswich SuperSprint at Queensland Raceway from July 26-28.