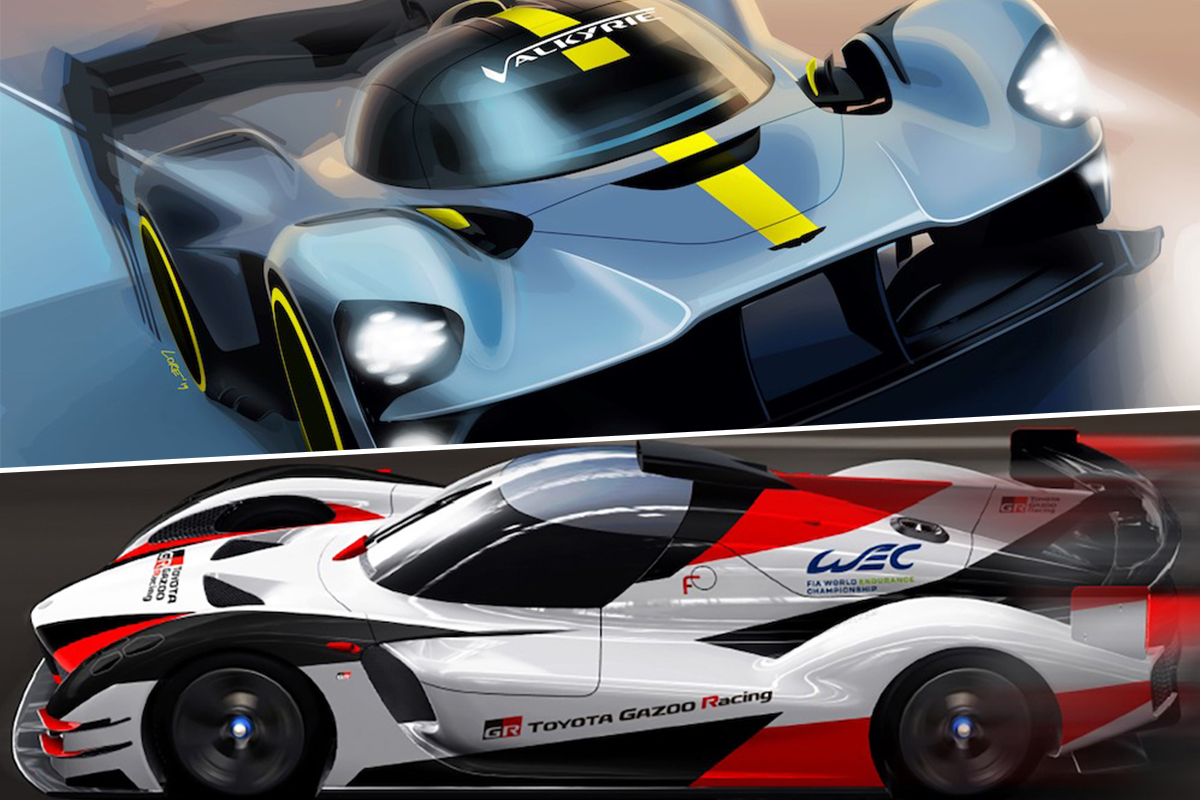 Aston Martin and Toyota have both confirmed they will enter the new top tier hypercar class for the 2020/2021 FIA World Endurance Championship season.

The announcements from the two manufacturers coincide with publication of the technical regulations for the yet-to-be-named category by the FIA and ACO at this weekend’s 24 Hours of Le Mans.

Aston Martin became the first official manufacturer to commit to WEC’s new top class, with Toyota’s announcement extending its involvement in the championship. 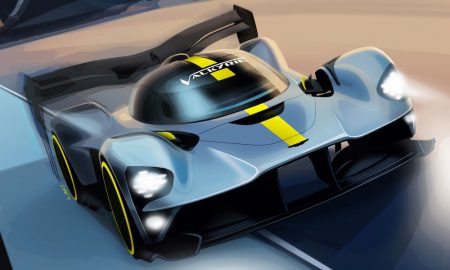 The Aston Martin Valkyrie Hypercar, designed by Adrian Newey, features a 6.5-litre V12 engine, capable of producing 1160 hp, although will have to be detuned to fit the WEC’s regulations.

Customer and factory entries are both on the table for Aston Martin in the first season.

Toyota will retire the TS050 Hybrid at the end of the 2019/20 season in favour of a prototype-based, hybrid-powered hypercar developed alongside the GR Super Sport road car.

A name for Toyota’s new hypercar will be given at a later date along with more details of the machinery.

Being dubbed ‘Le Mans Prototype Hypercar’, the prototype and production-based hypercar class will have a powertrain average of 750 horsepower and the optional use of hybrid power. 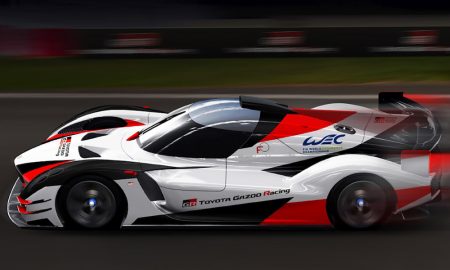 There are a number of rules surrounding the hybrid system itself, with a 200 kW hybrid powertrain permitted, however, it can only be activated at speeds above 120 km/h in dry conditions and a yet-to-be-defined number in wet conditions.

According to ACO sporting director Vincent Beaumesnil, the two sets of technical guidelines for prototype and road car have been submitted to FIA World Motor Sport Council for approval with the hope of having a single set of regulations at a later time.

An entry list for the final season of the current LMP1 format was also announced by the ACO on Friday at Le Mans, with 33 full season entries confirmed for the 2019/20 campaign, including a two-car effort from Toyota.

The withdrawals Ford Chip Ganassi Racing and BMW Team MTEK saw entry numbers in GTE-Pro sink to six cars, while the car count in both LMP2 and GTE-Am have risen.

That season gets underway at Silverstone in September, while the current WEC season comes to a close this weekend at Le Mans.