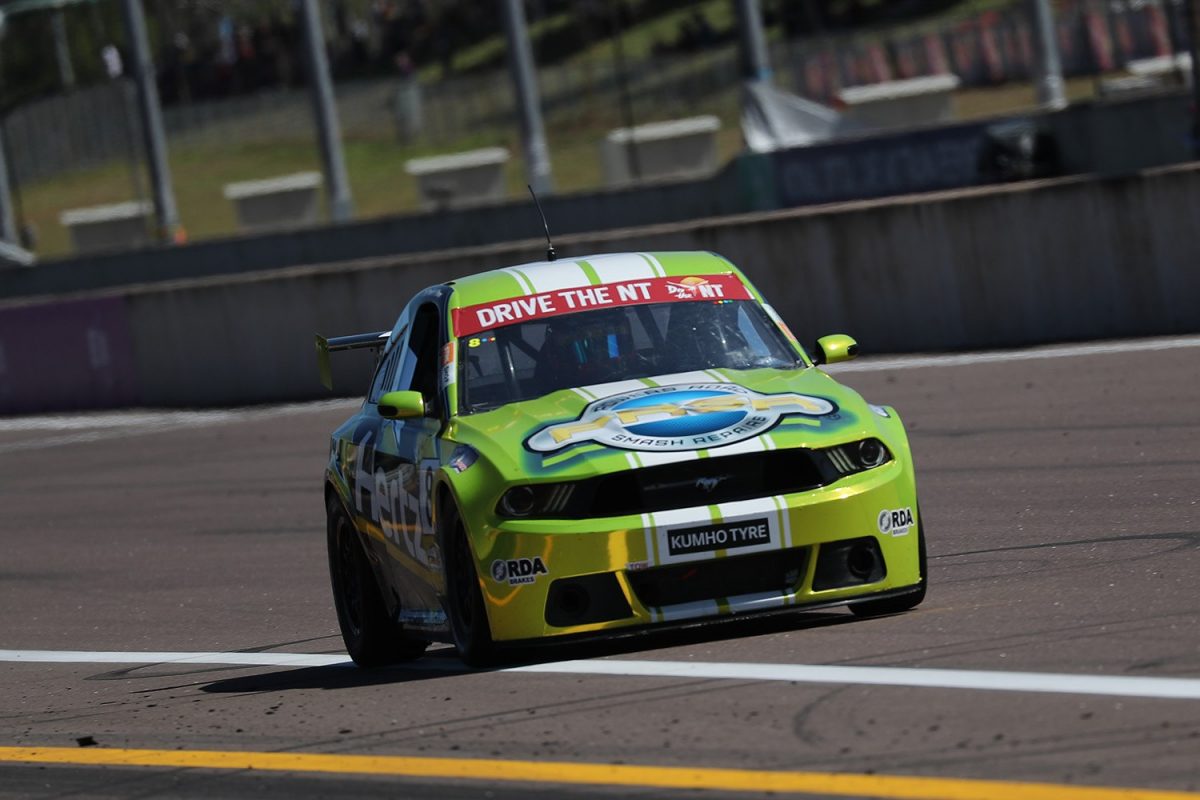 Justin Ruggier has qualified on pole position for Round 3 of Aussie Racing Cars at Hidden Valley by a quarter of a second.

Ruggier, who leads the standings with both round wins to date, will share the front row with Joel Heinrich having gone more than a quarter of a second faster than the 2018 series winner.

Heinrich spent the majority of the 20-minute session in third position with all of the front-runners setting their respective fastest laps on their first or second flyer.

That was until Heinrich went personal best to the first sector on his 11th lap, lost time in the middle sector, but managed to pick up a tow from Josh Anderson onto the main straight and improve by almost eight hundredths of a second.

Craig Woods had a coil pack problem on his return to the series on his way to qualifying seventh.

No driver has chosen to play their joker card at the BetEasy Darwin Triple Crown event.