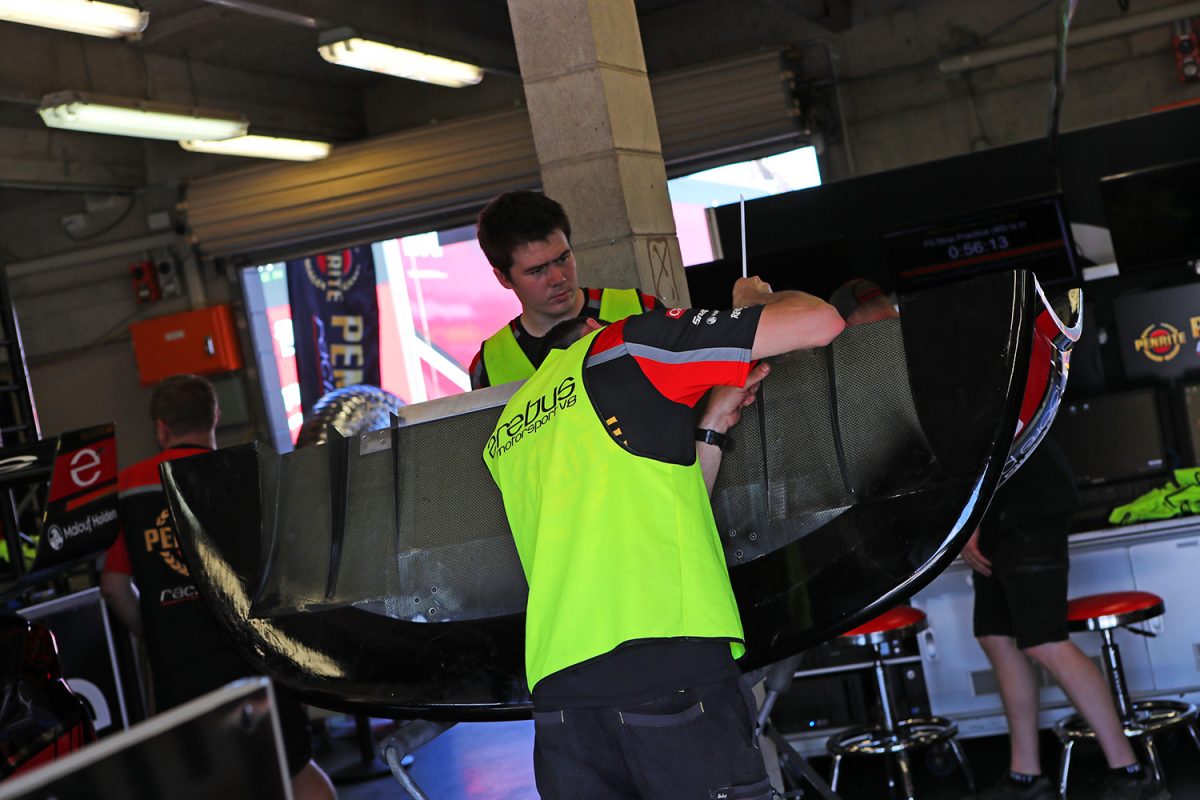 Holden Commodores will run a tweaked aero package at Darwin

It is understood that all 15 ZB Commodores in the field have undergone minor technical changes designed to improve parity across the models.

The changes are believed to centre around the undertray of the cars, which in turn would affect front end downforce, while it is understood a small reduction in rear of the car has been made to allow for the tweak. 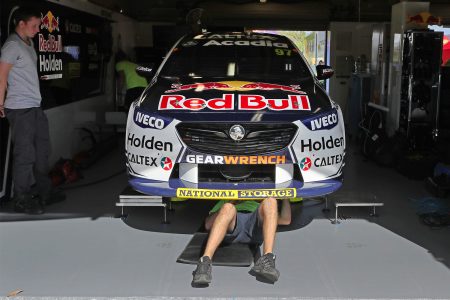 It is thought the changes are minimal but it is unclear as to how much impact they will have.

Supercars enacted the changes to ensure technical parity amongst the models following an in-depth investigation by its technical team and external partners D2H Engineering.

These followed a centre of gravity adjustment on both the Mustang and Commodore in April.

Holden has claimed a solitary win from the 14 races this season which has so far been dominated by the Ford Mustang and in particular reigning champion Scott McLaughlin, who has racked up 10 wins.