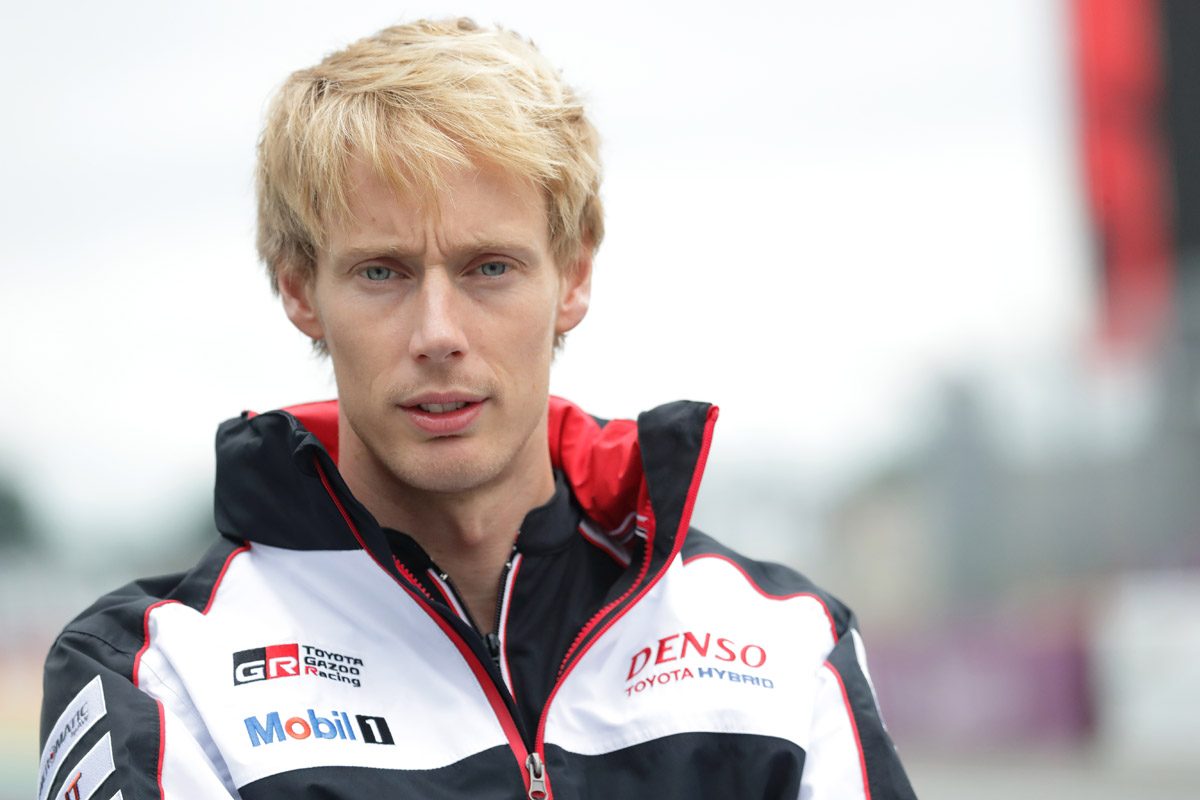 Toyota Gazoo Racing has confirmed that Brendon Hartley will slot into Fernando Alonso’s seat for the 2019/20 World Endurance Championship.

Hartley was announced as joining the squad in April, though there was no further details on how the New Zealander would fit into the squad.

Heading into this weekend’s 2018/19 season finale at the 24 Hours of Le Mans, Toyota team boss Pascal Vasselon has confirmed the driver lineups for next season.

“Brendon will replace Fernando — that is the most straightforward way to approach it,” said Vasselon.

Alonso has announced that he will not continue to compete in the World Endurance Championship next season.

Having won the 24 Hours of Le Mans last year, he’s already checked off the specific ambition he had when entering the competition.

Instead, the Spaniard has been linked to outings with Toyota in the World Rally Championship.

He also tested a Dakar spec Toyota Hilux earlier this year, sparking suggestions he could compete in that event next year.

For Hartley, it’s a full time return to a competition which he has won twice with Porsche.

The Kiwi joined the team last week for the official Le Mans test, where he had his first opportunity to sample the Toyota TS050 around La Sarthe.

“It felt so good to be back at this incredible circuit in a four-wheel drive 1000hp hybrid car,” Hartley said at the time.

“I was a bit sad to get the call to pit after just three timed laps but that was always the plan, so I knew it was coming.

“I was just having so much fun discovering the car around here. It was a real pleasure and now I can’t wait to be back in the car again.”

Hartley’s first race will be at Silverstone at the start of the 2019/20 season, where he will co-drive with Sebastien Buemi and Kamui Kobayashi.

He also remains in the frame with Porsche for a Formula E seat, helping the German marque develop its entry into the all-electric competition for the coming season.

Following his sacking from Toro Rosso, Hartley also remains active in F1 with a simulator role with Ferrari.