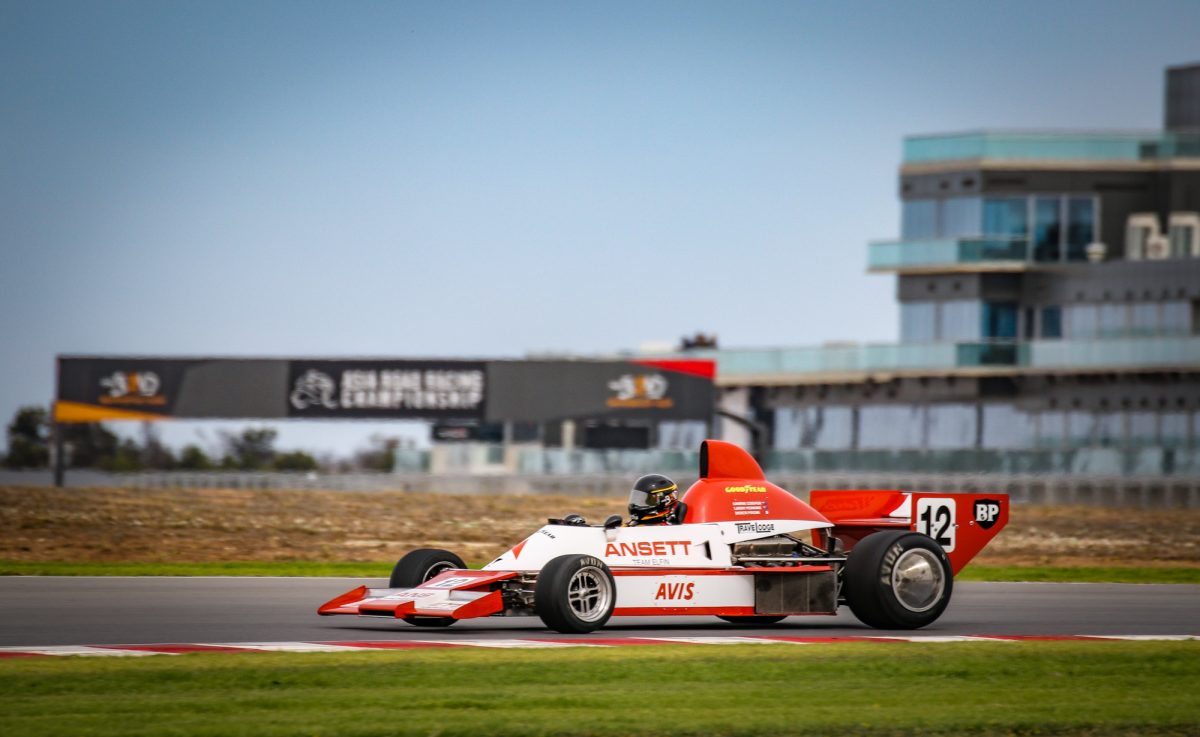 The Bend Motorsport Park will hold an event to replace the Victoria Park Sprint component of the cancelled Adelaide Motorsport Festival (AMF) this December.

Known as ‘The Bend Classic’, the new event, to be held on December 7-8, seeks to complement the elements of the AMF which have survived the cull, namely the Classic Adelaide Rally and the CBD street party.

The AMF, regarded as Australia’s answer to the Goodwood Festival of Speed, was called off late last month after a cut in government funding.

The Bend’s Managing Director, Sam Shahin, has met with festival organisers to put on the Classic in response to the outcry from fans of the AMF.

“The AMF has been fantastic for motorsport fans in SA and around the country and it would be a shame to see some of the activities fall away,” said Shahin.

“It’s been humbling to hear encouragement and calls of support from so many people, who have asked how The Bend Motorsport Park can play a role.

“As a result we are opening Registrations of Interest for drivers and categories who want to participate in The Bend Classic, a sprint event at The Bend.”

By mid-July The Bend will announce further details on event scheduling and categories following registrations of interest.

“There will be thousands of people travelling from interstate and locals enjoying the continuing aspects of the festival like the Shannons Adelaide Rally, and Street Parties,” Shahin added.

“They can come by and stay at the park on their way to Adelaide or come up for the day to spectate or participate in the sprint. We hope the event will be supported and if we can play a role we will relish that opportunity.”

UPDATE: Since the publishing of this article Adelaide Motorsport Festival organisers have been in touch declaring that they are not involved with the proposed event.

“ The Adelaide Motorsport Festival is not involved with the proposed circuit sprint event planned for the Tailem Bend based facility in December. We received an email yesterday with their press release,” read a statement issued to Speedcfae.com.

“I think there has been some misinterpretation surrounding this.”

Registrations of interest can be made by clicking here.