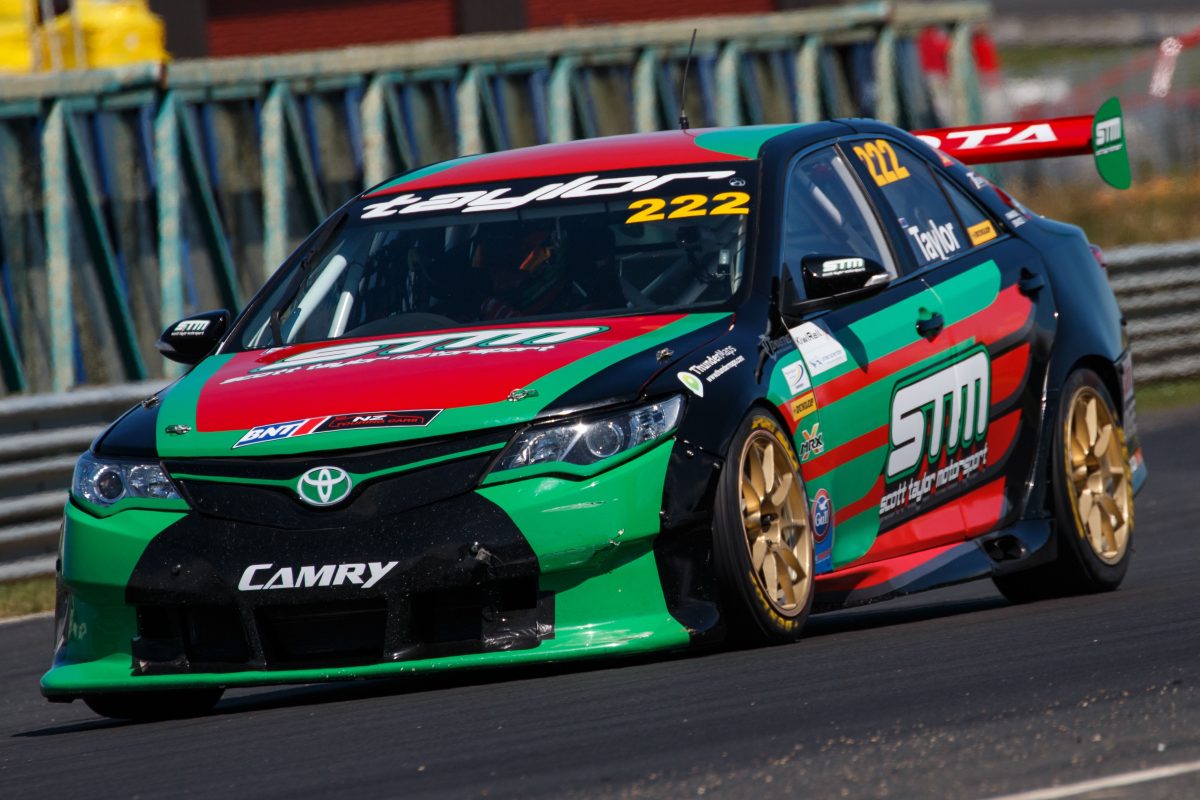 Scott Taylor Motorsport has confirmed discussions to enter the Virgin Australia Supercars Championship have been held but is not prepared to do so unless sporting and commercial changes are made.

The Gold Coast outfit has been linked with a step up to Supercars for some time as the championship looks to sell the two Racing Entitlements Contracts handed back by Triple Eight and Tickford Racing at the end of last season.

It also prepared a Mercedes-AMG GT3 for Triple Eight at this year’s Liqui-Moly Bathurst 12 Hour.

While talks have been held with CEO Sean Seamer regarding a move into Supercars, Taylor has shut down the prospect of joining the series next year, citing that the category would need to make changes before he would consider buying a REC.

“Supercars are kind of changing its form a little bit.

“They want to build a better product, and if the product changes and they improve access from a commercial perspective and we feel we should be going down that path, then we will.

“But at this stage, it’s not happening tomorrow.

“We’ve had discussions. He (Seamer) knows what he’s trying to change, and I know what kind of commercial realities or whatever I would have to do to join that type of a fray.

“We’re having fun GT racing, so we will just stick to that for the minute.”

Taylor says he is not prepared to spend the money required to field a car in Supercars unless he was confident the team would be competitive.

“I don’t want to invest that money in a Supercar team to be running around the back of the field.

“At the moment, I don’t think, no matter how much money I threw at it or whatever, I could change me running around at the back of the field.

“It’s my game of golf. It’s an expensive game of golf, I always say that. It’s about me having fun, and it’s very expensive fun, but I like the fact I can do that.

“But if I’m spending a whole heap of money not having fun, I’m probably not going to do it.”

STM is not alone in its interest in investigating a possible move up to Supercars in the future.

Super2 squad Kostecki Brothers Racing has previously expressed a desire and this year will field a wildcard in all three events of the Pirtek Enduro Cup.

Driver Brodie Kostecki told Speedcafe.com this week that plans to join the category full-time are ‘not off the table’ for 2020.