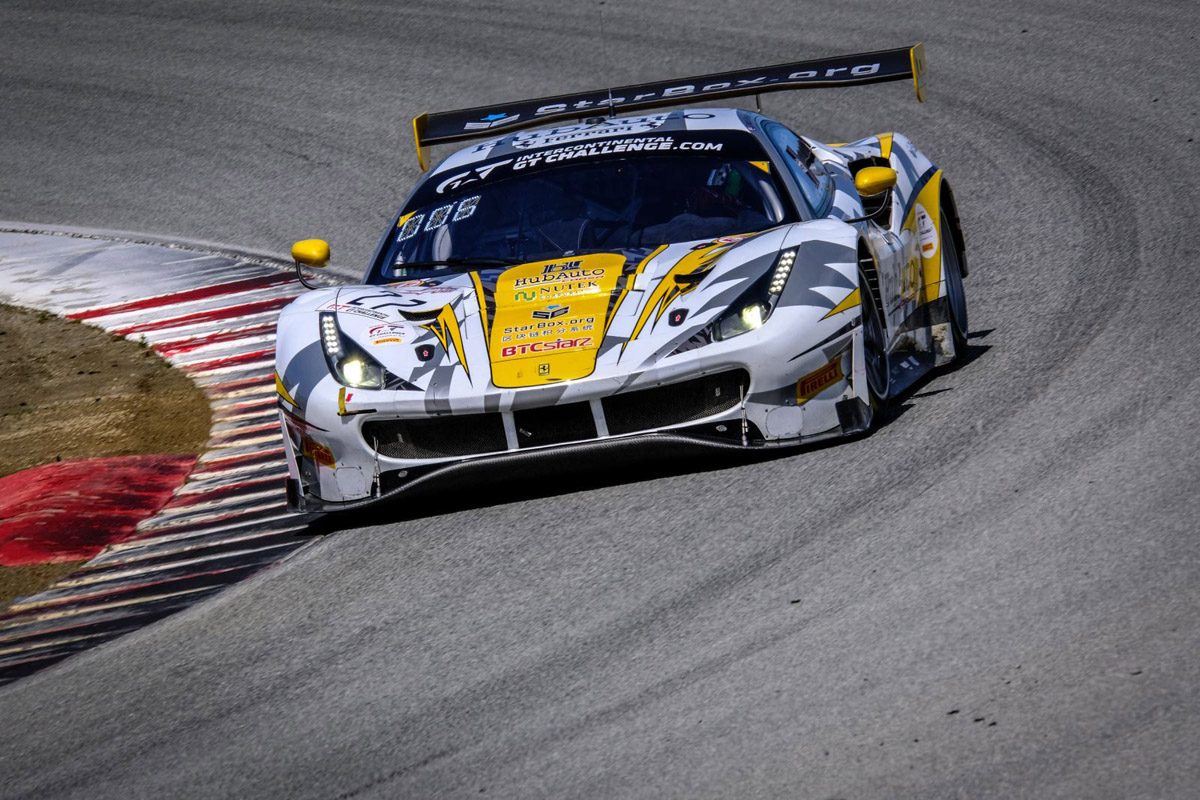 New Zealander Nick Cassidy is set to compete with HubAuto Corsa at next month’s 24 Hours of Spa.

The 24 Hours of Spa is the third round of the Intercontinental GT Challenge, a competition which begun at the Bathurst 12 Hour in February.

It will be Cassidy’s first appearance in the Intercontinental GT Challenge competition, where he will join Daniel Serra and the Ferrari team’s regular driver Nick Foster.

Serra was part of the 24 Hours of Le Mans-winning Aston Martin crew in 2017, and is a two-time Brazilian Stock Car champion.

Supercars regulars Tim Slade and Nick Percat have raced with HubAuto Corsa during the 2019 season, though as the event clashes with the Century Batteries Ipswich SuperSprint at Queensland Raceway the pair are unavailable.

Also absent will be Miguel Molina from the squad, who will be on duty for SMP Racing.

HubAuto Corsa won the previous round of the Intercontinental GT Challenge at Laguna Seca with Slade, Molina, and Foster.

“It will feel strange racing without Tim and Miguel at Spa – victory at Laguna Seca was a real team effort and it would have been nice to continue our Intercontinental GT Challenge journey together,” said Foster.

“But we always knew that other commitments would prevent that so the team has been busy putting together strong line-ups for the remaining races. And this is a really strong line-up.

“Nick and I were team-mates in the Toyota Racing Series and have stayed in touch since.

“It’s nice to have that personal connection but what really counts is his professional record in Japan, as well as his outing at the Daytona 24 Hours this year.

“Daniel already has experience of the Ferrari and competed at Spa last season, but it’s his proven capability in whatever he drives that really excites me.”

Cassidy has been plying his trade in Japan, racing in Super GT and Super Formula with aplomb.

The 24-year-old won the Super GT competition in 2017, before finishing runner up last year at the wheel of a Lexus LC 500.

He also finished second in the 2018 Super Formula campaign, and won this year’s opening event in Suzuka.

The 24 Hours of Spa is regarded as the premier GT event of the year, and is scheduled to run from July 26-28.