Lotti: TCR not in competition with Supercars 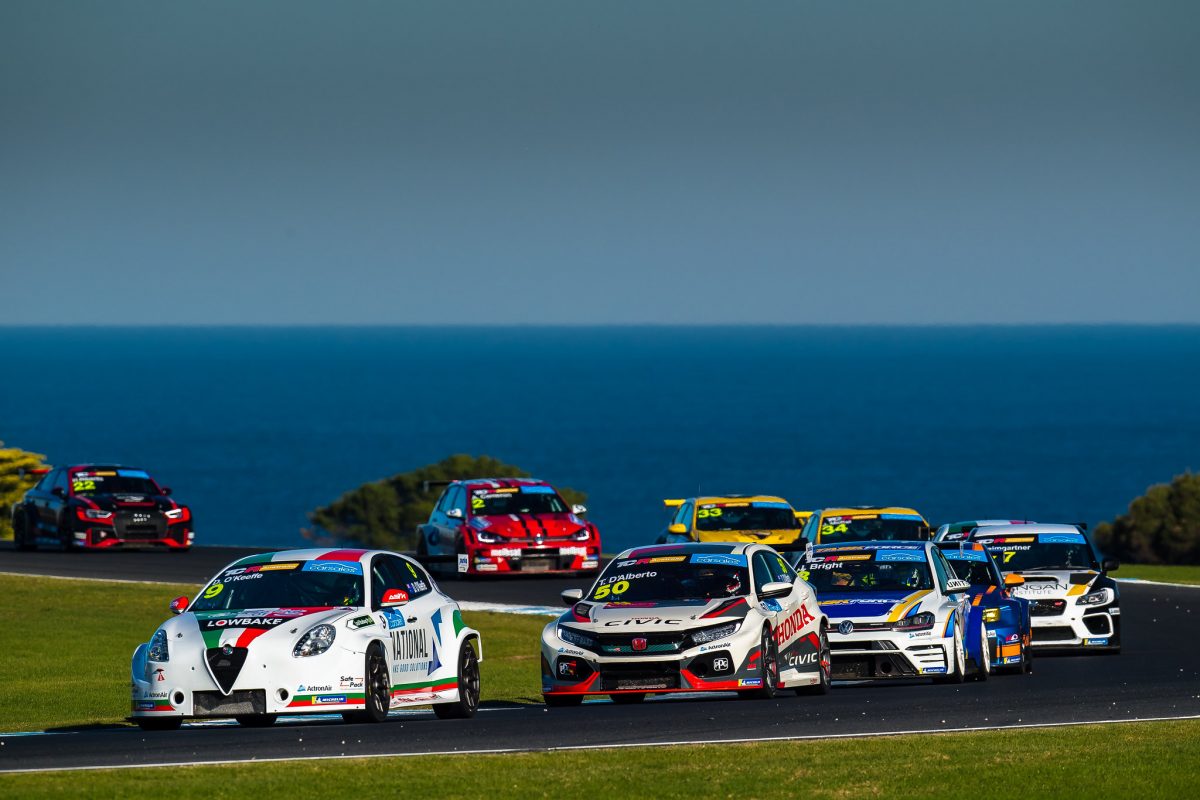 TCR is not in competition with Supercars according to the global boss of the rapidly growing touring class, Marcello Lotti.

The front wheel drive touring car platform, created by the Italian in 2014, is beginning to make an impact in Australia following a successful start to the new seven round series.

After starting with a 17-car grid for Round 1, the field is expected grow to the mid-20 mark as teams invest in bringing more of the cars, that are cheaper and easier to run compared to Supercars, to the country. 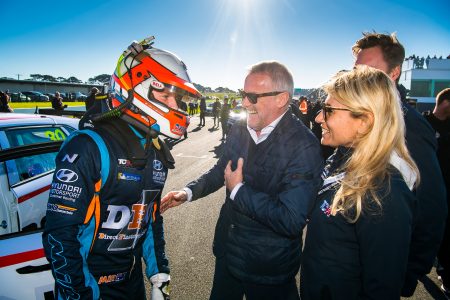 The fast paced sprint races featuring plenty of overtaking and incidents, highlighted at Phillip Island, have proved a hit with fans too.

TCR is not the first new touring car class to infiltrate Australia, following in the footsteps of Super Touring in 1990s which presented a real challenge to the order before ultimately dying out.

While TCR has clearly emerged as an alternative touring car class to Supercars, which has dominated the motorsport landscape in Australia, Lotti believes TCR is not a rival and the pair can co-exist.

“TCR is customer entered. Supercars is completely high racing with tailor made technology.

“It is difficult, the competition between the two it is completely different.

“It is a question of investment; TCR is affordable for everybody. I think you can buy with what we spend in TCR, you can buy tyres in the other side. So I don’t feel that this is competition.”

Following on from Lotti’s declaration, TCR Australia and Supercars have held preliminary discussions regarding the possibility of the former joining the latter’s support bill at selected events next year.

Speedcafe.com understands that a meeting was held between Supercars and TCR Australia promoters the Australian Racing Group (ARG) last week.

Lotti has however been impressed at how TCR Australia has been embraced in Australia and the investment committed by ARG to bring the series to life.

ARG was announced at Phillip Island as the promoter of the new TCR New Zealand Series that will begin in 2020.

“I think the promoter should be proud because he make fantastic job, from the beginning of the year make a fantastic campaign and promote the championship,” added Lotti, who has thrown his support behind plans for a TCR meeting at Bathurst.

“It has eight brands represented.

“They (ARG) really make a fantastic start on it in terms they probably have invested more but they have the result also, quicker, faster than the others (series).

“I spoke with them and I think that next event they probably have three cars more, 21, which is great for a first season.

“I think what they done correctly is that they really make a championship with ID, TCR ID and this is important I think when you start.”