Lorenzo’s Honda factory visit to help now and in future 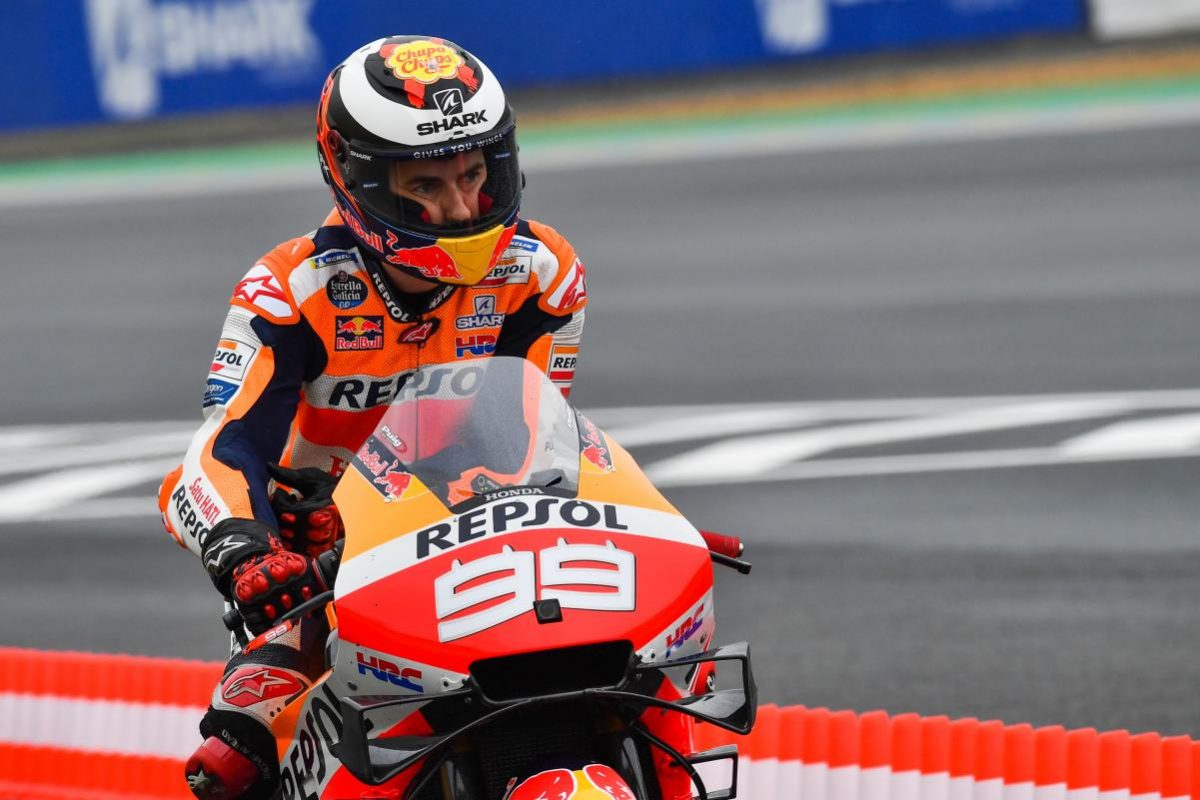 Jorge Lorenzo believes that a visit to Honda’s Japan factory since the last race will pay dividends as soon as this weekend’s Catalan MotoGP.

The three-time premier class world champion has finished no better than 11th in his first six races with the Repsol Honda Team, while team-mate Marc Marquez leads the championship.

Last time out at Mugello, Lorenzo qualified 17th and took the chequered flag in 13th position, but he hopes the subsequent trip to Asakadai will lead to immediate improvements at the Circuit de Barcelona-Catalunya, as well as down the track.

“After a mixed weekend in Mugello, I am hoping that we can do good work this weekend in Barcelona,” said the Spaniard.

“We will keep working at our maximum to close the gap to the front. We also have a test after the race, which I am looking forward to as well.

“I had a very interesting trip to Japan and we were able to work on many things, some which will help this weekend and some for the future.”

Lorenzo struggled for well over a season at the factory Ducati team, before a change to the shape of the fuel tank led to back-to-back wins in last year’s Italian and Catalan grands prix.

In recent races, he and Honda have similarly been experimenting with seating position on the RC213V, which was the reason for the trip to Japan.

“We thought it was a good idea to talk directly with the engineers and to analyse more deeply the problems he is having, trying to get a better position for him on the bike.

“Jorge is still struggling; he needs to find the compromise with the bike and has to keep working.”

Practice for the Catalan MotoGP starts tomorrow evening (AEST), while there will be a post-race test on Monday.