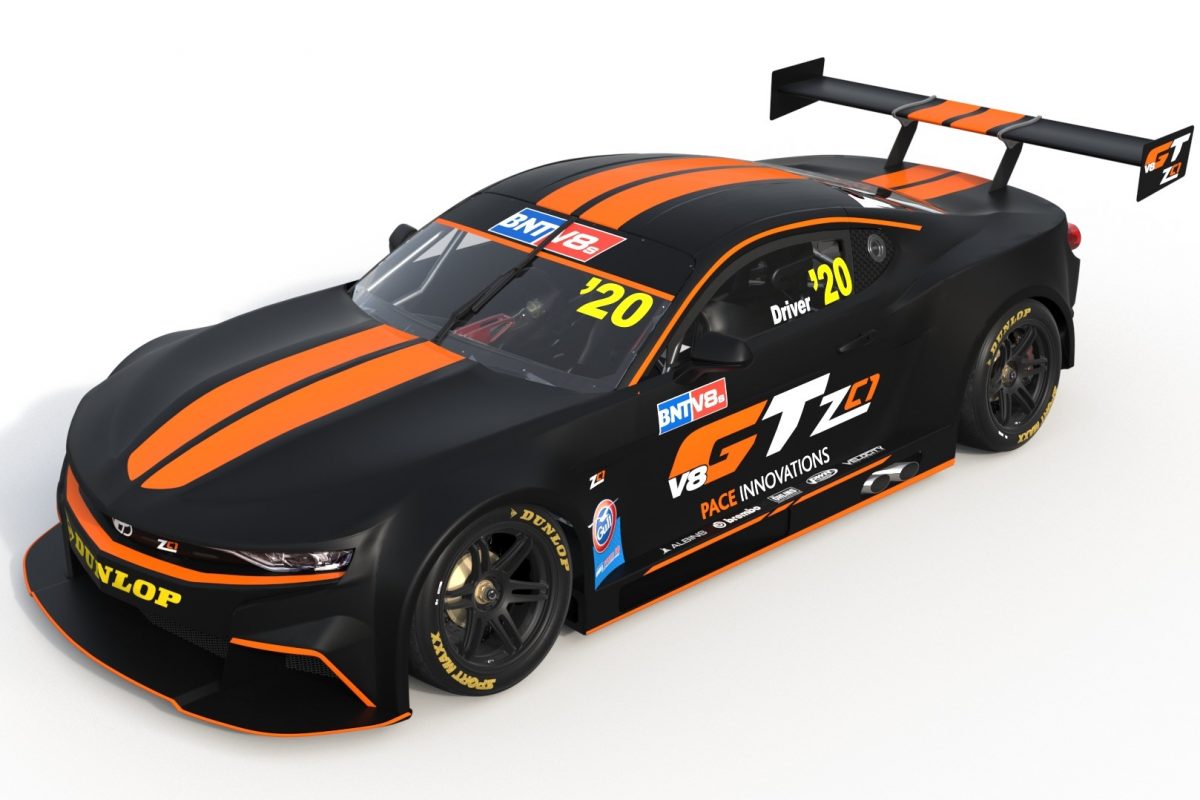 A render of a new generation BNT V8 car

Organisers of New Zealand’s BNT V8s Championship have released technical details of its next generation platform which is set to hit race tracks in the 2020/21 season.

Plans for the new generation of race cars, designed as two-door American muscle cars, were revealed last December, with extensive specifications and a more true-to-life set of renders now made public.

Having teased initial artwork of a Chevrolet Camaro, Ford Mustang, and Dodge Challenger, it is a car resembling the former which has been released, known as the ‘Pace V8GT ZC1’.

Other two-door bodies, including but not limited to Mustang- and Challenger-style shapes, are also possible.

While Mitchell Race Xtreme had initially been named as the chassis builder, Pace Innovations will in fact supply the cars, as a turnkey package for AUD 230,000 ex works.

Pace is the same company responsible for Supercars’ Car of the Future chassis, the MARC Cars, and the New Zealand V8 SuperTourers which currently run in Class One, the top level of BNT V8s, alongside the Mitchell-built TLX cars from the NZV8s.

The new generation cars will compete in Class One but have also been designed to be capable of modification to race in New Zealand’s North and South Island endurance championships and the like.

The engine in the Camaro-style V8GT ZC1 is a 6.2-litre LS3 race engine capable of producing 630hp at 7200rpm, subject to the category’s parity tuning procedures.

As is currently the case for the TLX cars, other bodyshells would be capable of taking an engine true to the particular brand of car.

“The NZTC (New Zealand Touring Cars) Board of Directors believes that it was important during the design process to make sure that the car could be used for multiple events not just confined to the BNTV8s Championship,” said Ian Barlow, head of the NZ development project team.

“For that reason, the car has been designed with upgrades able to be added for endurance racing such as anti-lock braking system and traction control.

“We have spent a lot of time finalising the specification of this new generation car with Pace Innovations and think it will be a car that teams and competitors will be excited about.”

“The facility Pace has over there is certainly world class. I was very impressed with the high level of manufacturing capabilities,” said Ross.

“When it comes to this next generation chassis, it is a huge leap forward as far as level of specification and performance.

“It has great features and design characteristics as well as being built with some of the highest quality motorsport products such as Brembo, Tilton, Motec, Ohlins and Albins.

“What’s more, what is being offered to competitors is exceptional value for money. It is going to provide a fantastic racing platform.”

No sales have yet been announced, although series organisers are currently taking enquiries. 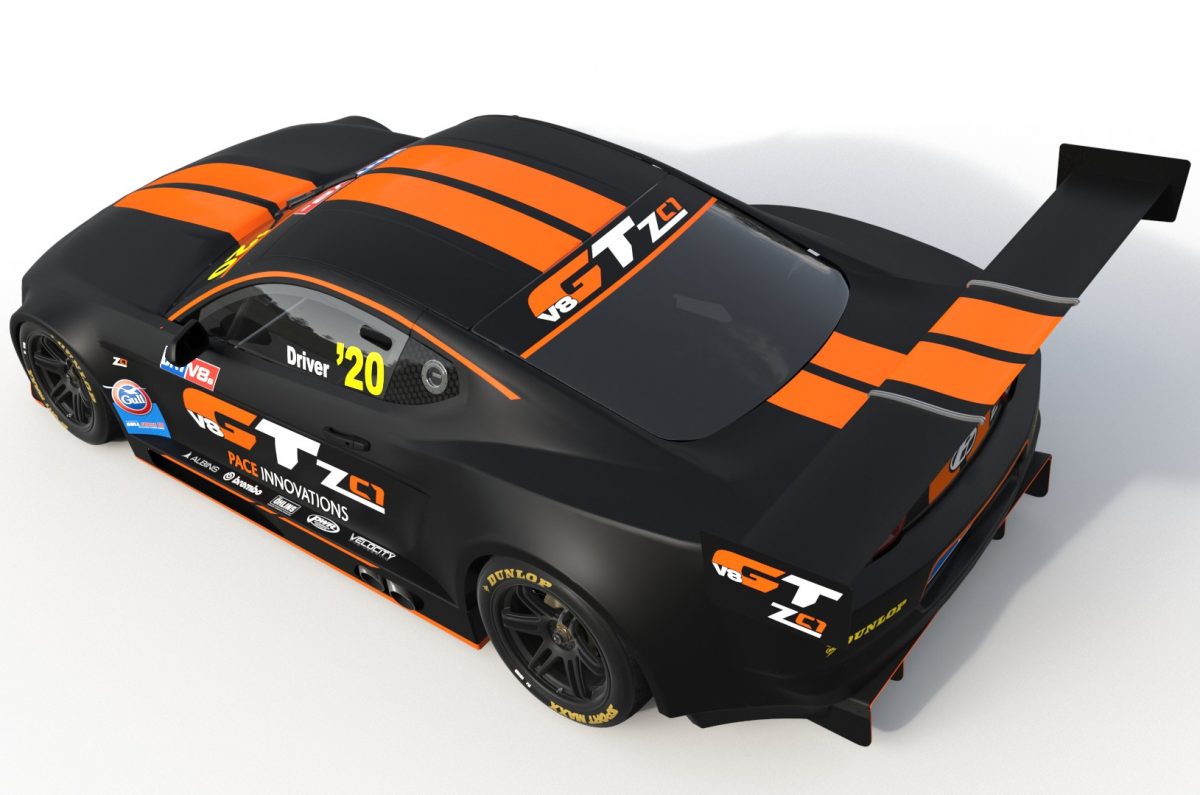 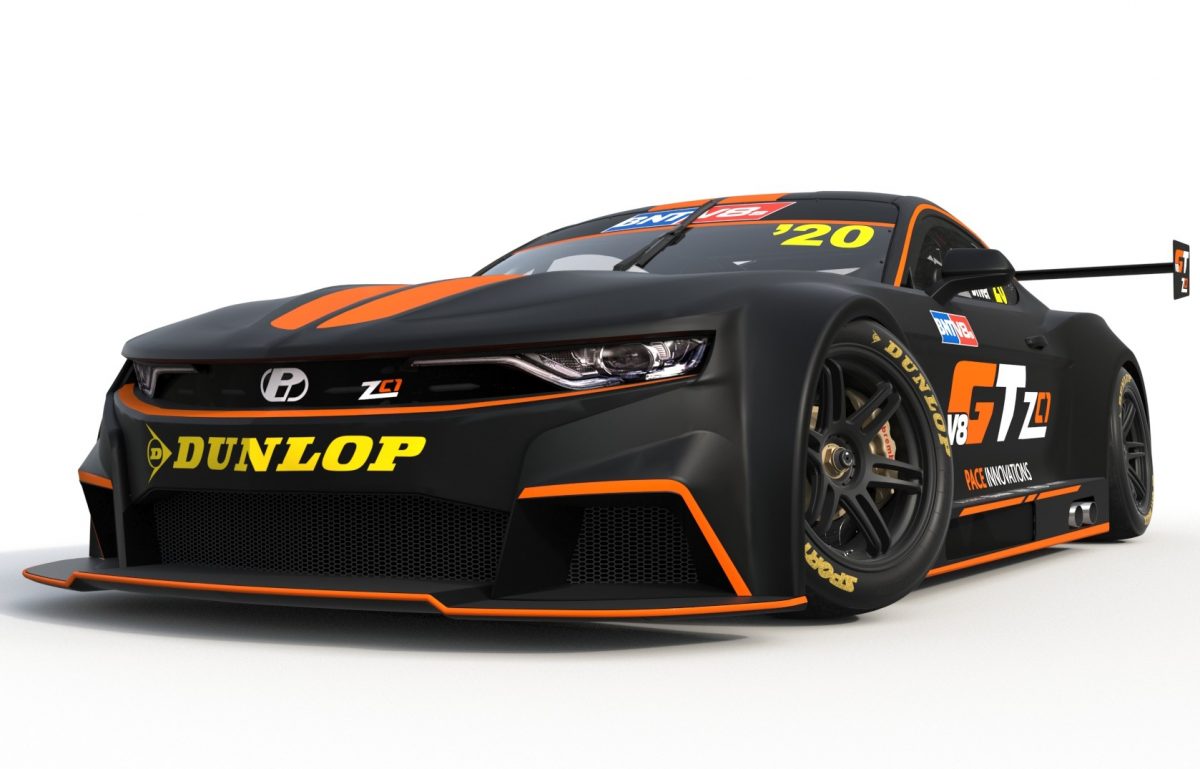 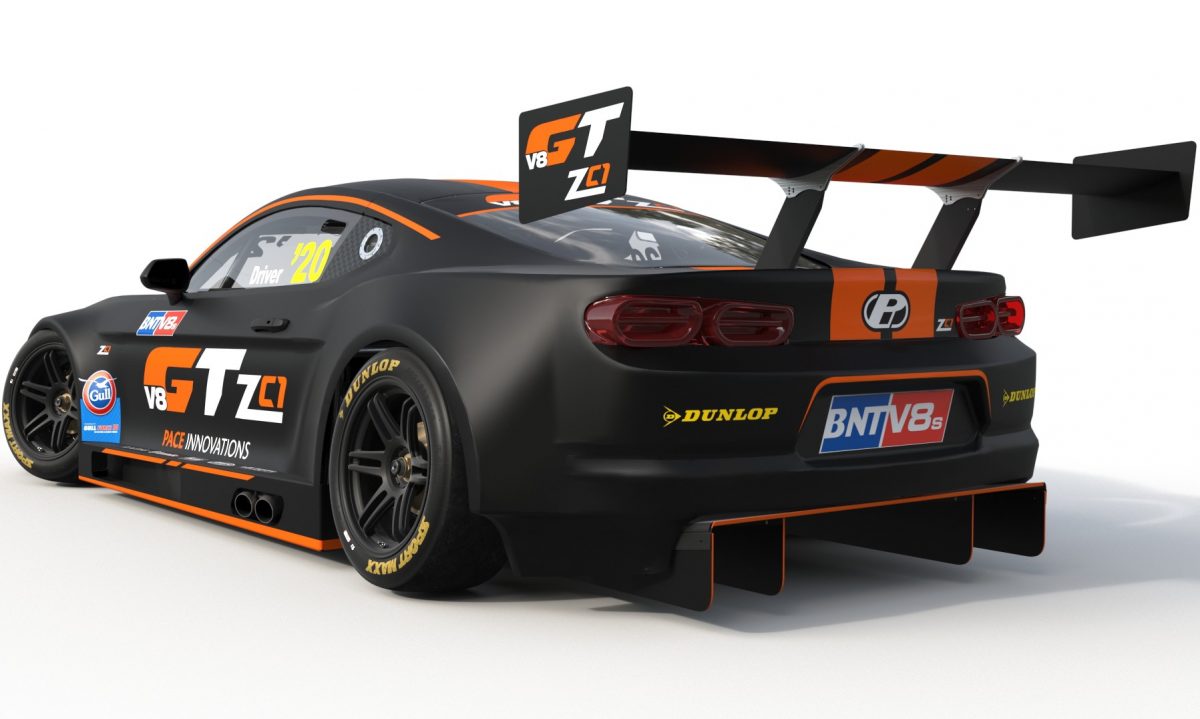