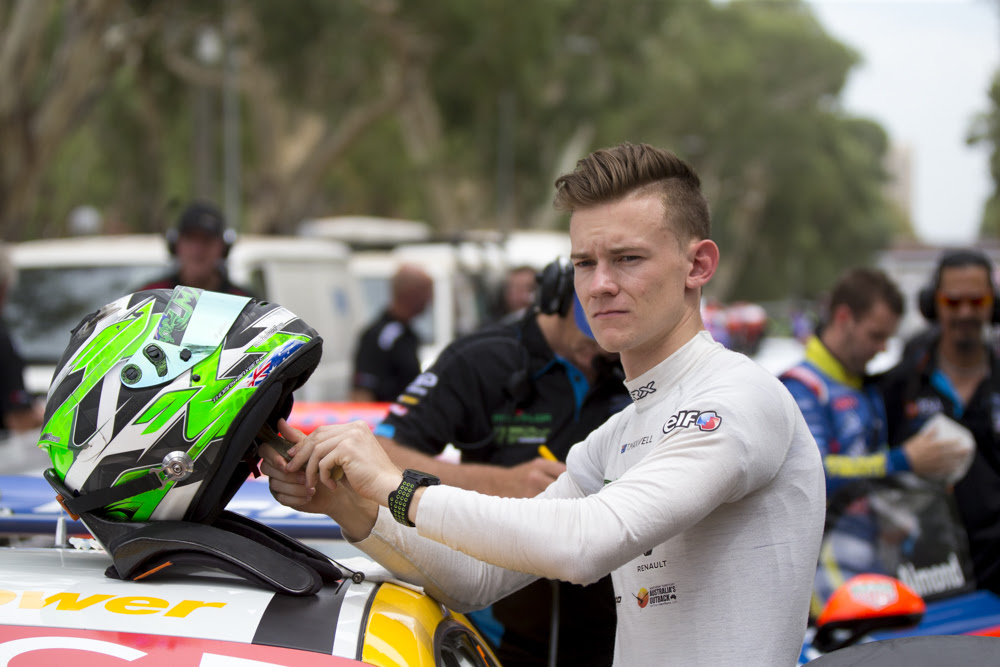 Darwin native Thomas Maxwell says that his first appearance at Hidden Valley Raceway in Porsche Carrera Cup Australia this weekend will be a highlight of his career to date.

Maxwell returned to Australia in 2019 and switched to tin-top racing having spent three years racing open-wheelers in Europe.

Ironically, will not have ever competed at his home town track until Round 4 of Carrera Cup in the Top End.

“As a local and how close the track is to home I don’t actually know it as well as some of the others on the calendar and this will be my first race there,” said Maxwell, who turned 21 on Monday.

“But I’m pretty confident I know it well and I’ve done laps in a variety of different cars practicing over the years.

“Growing up I think I’ve been at every single Supercars race there since I was about five years old.

“I’m super pumped to come back home and to race here. It’s special to be able to race around the world, but nothing could be better than racing at your home event.

“It will be great for all the people to have helped and supported me to get me to where I am to come out and take it all in as well.

“It’s been a massive week, and hopefully there’s a bit to celebrate by the end of the weekend – that would be an awesome birthday present.”

Maxwell is currently eighth in the Overall standings with top 10 finishes in every race so far and a best of fifth in Race 2 at Albert Park.

“I’ve been slowly getting my head around re-programming my brain to drive a car with a roof, but it’s been an awesome experience,” said the Sonic Motor Racing driver.

“It was always going to be a challenge, but we’ve done quite well to settle in quickly and get some runs on the board.

“Our qualifying pace was a good step up last time out at Phillip Island, and we want to keep moving that way in the top five or six and keep progressing forward.”

Meanwhile, 2014 champion Steven Richards will celberate a milestone of his own at Hidden Valley when he contests his 50th round in the all-Porsche series.