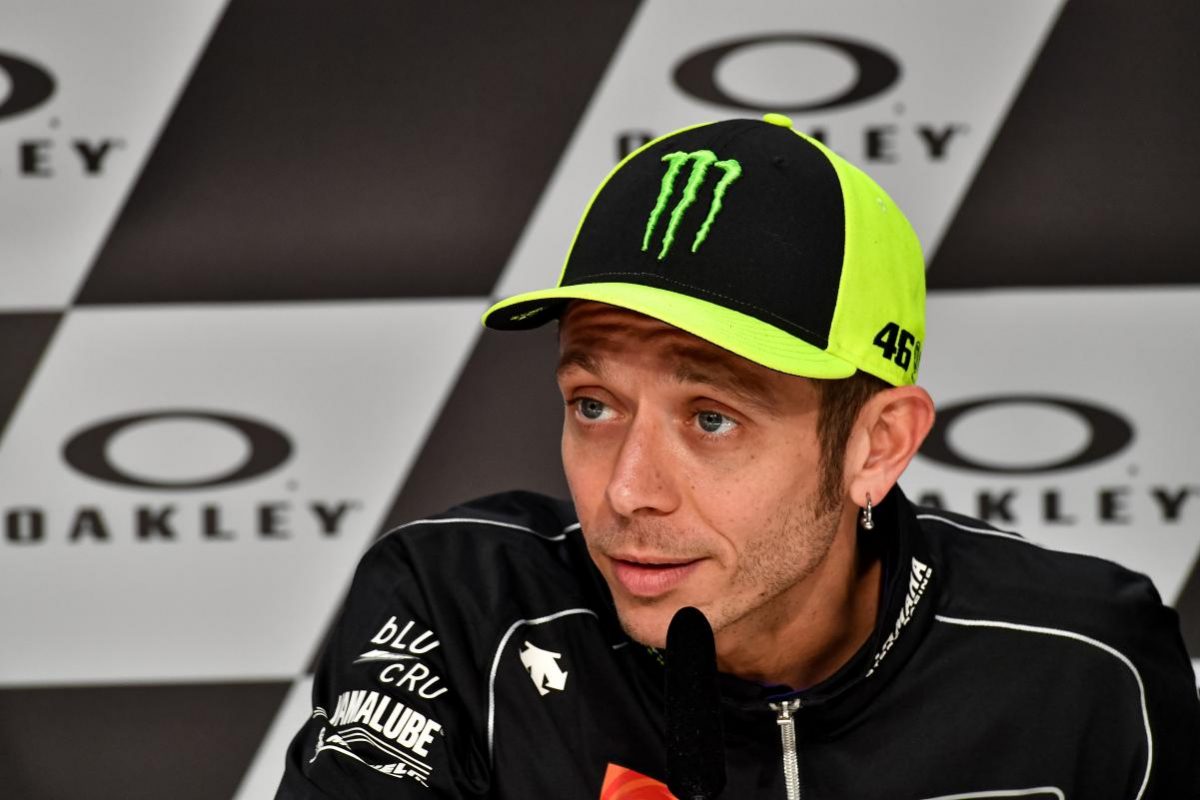 Valentino Rossi has revealed that he has ‘promised’ DTM boss Gerhard Berger that he will make a start in the German-based series in the not too distant future.

Rossi’s comments follow a one-off appearance by MotoGP rival Andrea Dovizioso in an Audi at last weekend’s Misano round, when the Ducati rider stood in for Pietro Fittipaldi at Team WRT.

There were in fact plans for Dovizioso and Rossi to both race at the Italian circuit, which the latter turned down for now.

However, Rossi has made clear his intent to race a touring car, and confirmed that he had been following Dovizioso’s progress.

“Yeah for sure, I didn’t see the race but I know the result and I followed Dovi,” he told German television network Sat.1.

“It’s a great pleasure because Gerhard invited me for Misano. Unfortunately, this time I did not come.

“But I promised that one time, not so far (in the future), that I will come.”

Rossi does in fact have experience on four wheels, being a regular in the Monza Rally Show and in fact a four-time winner, although he will instead race in the Gulf 12 Hours in a Ferrari 488 GT3 this December.

He also tested with the Ferrari Formula 1 team several times during the 2000s, although he insisted the outings were “just for fun”.