Stanaway ruled out of Darwin due to neck injury

Stanaway ruled out of Darwin due to neck injury 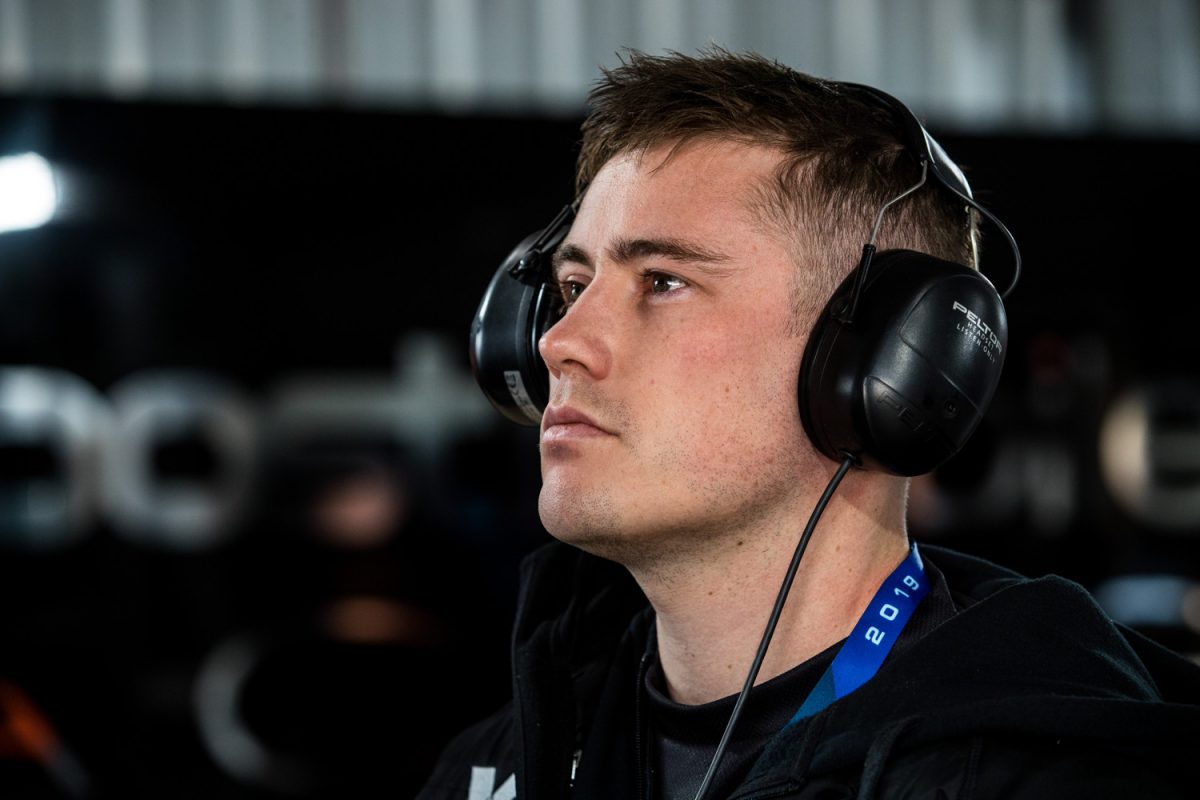 Richie Stanaway has been forced to sit out this weekend’s BetEasy Darwin Triple Crown after a suffering a setback in his recovery from an ongoing neck injury.

The Kiwi was forced to end a pre-event test day early before withdrawing from the Sunday at the Truck Assist Winton SuperSprint due to a flare-up of an old neck complaint that dates back to a crash sustained in 2012 at Spa-Francorchamps.

Stanaway, who was replaced by Chris Pither, has since been diagnosed with a protruding disc on the right hand side between vertebrae C6 and C7 in his neck, which was impacting a nerve.

The former single-seater driver has avoided the need for surgery but has undergone medical treatment.

However, the 27-year-old has suffered a setback in his recovery and is now working to return for the Watpac Townsville 400 (July 5-7).

“Following Richie’s medical withdrawal from Race 14 of the Supercars Championship at Winton Raceway, he has been undergoing treatment from Supercars doctor, Dr Carl,” read a statement issued to Speedcafe.com from Boost Mobile Racing.

“Due to the recurrence of neck issues originating from a high speed accident at Spa in a Formula Renault 3.5 in 2012, he has been advised by Dr. Carl and a neurosurgeon to undergo further treatment to be fit and race ready for Townsville.

“Since Winton, Richie’s health had been improving on a daily basis, yet he suffered a set back a couple of days ago.

“As per Winton, Richie’s Enduro Cup partner and GRM TCR Driver, Chris Pither will fill in for Richie and race the #33 Boost Mobile Commodore at Darwin.”

Pither, who finished 14th when he deputised for Stanaway at Winton, was in action at last weekend’s TCR Australia round at Phillip Island driving a Garry Rogers Motorsport Renault Megane.

The Darwin Triple Crown is scheduled to begin on Friday with opening practice at 1110 ACST/1140 AEST.