POLL: What format should Supercars run at the Bathurst finale? > View 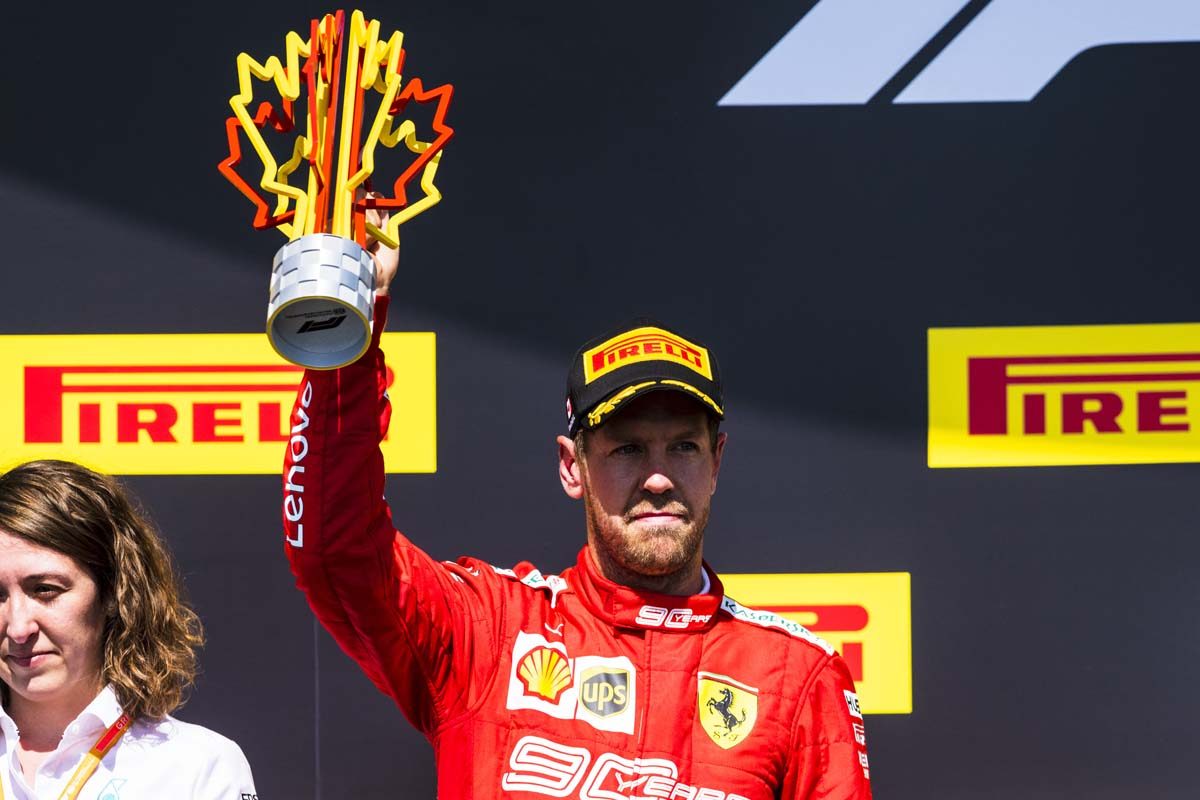 Nico Rosberg has stated that he believes Sebastian Vettel’s penalty in the Canadian Grand Prix was ‘absolutely deserved’.

Vettel ran off the road in the latter half of the race while battling with Lewis Hamilton for the lead, and was penalised for an unsafe rejoin.

The five-second penalty saw the Ferrari driver cross the line first but be immediately demoted to second, handing victory to Hamilton.

While many observers have criticised the penalty, including 2009 world champion Jenson Button and 75 percent of respondents to Speedcafe.com’s PIRTEK Poll, Rosberg does not share that opinion.

“The rule says when you go off the track, you need to rejoin safely,” Rosberg explained on his YouTube channel.

“He went right, right, all the way there and left hardly any space to Lewis, and so Lewis saw it as a dangerous situation because Vettel was coming more and more, so he had to back out of it.

“I looked at the replay many, many times. Lewis would have been in the wall had he stayed there because right afterwards Vettel continued to move over more and more and it was so tight that Lewis would have touched either Vettel or the wall.

“So it is very, very clear that unfortunately it was an unsafe return to the track. That is the rule. You have to return safely and that is the way it is. A penalty is deserved in that case.”

“‘Well, because he was just out of control and he could not do better than that because he had dirt on his tyres and was coming from the grass and everything’.

“‘Okay, fine I know that, but so what? You still have to return safely and if you are out of control then you are not returning safely.’

“So that is it. Penalty deserved. It is not a valid excuse: ‘Oh I was out of control, I had dirty tyres, and I couldn’t see Lewis.’

“It is not a valid excuse unfortunately, so the penalty is full deserved.”

Following the race Ferrari submitted a notice of intent to appeal the penalty, providing the Italian squad with a 96 hour window in which to submit new evidence.

However, its right to an appeal remains unclear as the regulations specifically state there is no such avenue available.

Next Story 'Nothing sinister' in Vettel penalty says Brawn