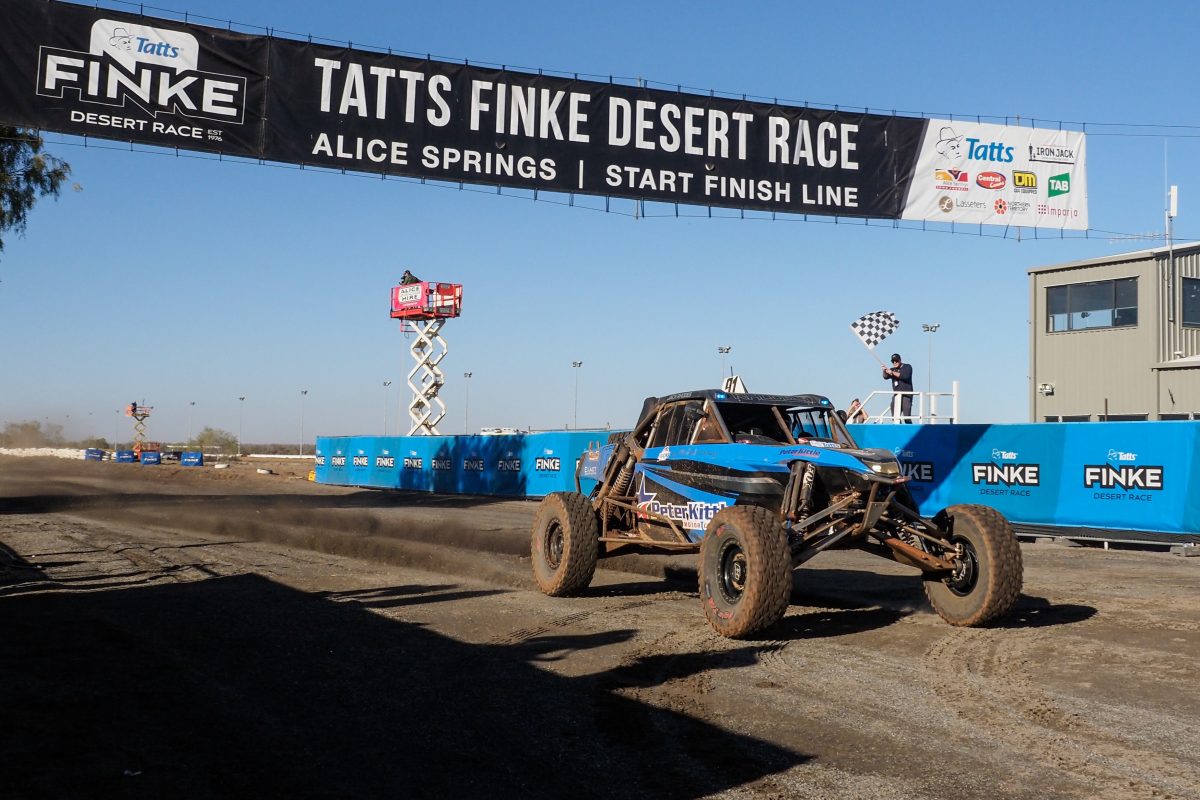 Jack Rhodes and David Pullino have won the Tatts Finke Desert Race for the first time after overnight leader Toby Price suffered a mechanical failure on the return leg.

Rhodes/Pullino sat second to Price/Jason Duncan by almost eight minutes after the 226km journey from Alice Spring to Finke.

While the two-time Dakar Rally winner looked primed to add a Cars victory to the six he has taken in the Bikes category of the Finke Desert Race, his Geiser Brothers Trophy Truck failed to proceed between the Mt Squires and Bundooma checkpoints.

That gave Rhodes/Pullino the opportunity to complete an impressive comeback in the 2019 edition, which they started with a rollover in Saturday’s Prologue that left them 14th in the road order for the out leg.

“I can’t believe we’ve come from that far back to win it,” said Rhodes.

“I think with everything in the years leading up to this has made it even sweeter.

“It’s been a mental journey, but we’re here.”

“To be the bridesmaid so many times… it’s been a great effort to get there on the podium that many times, but this is so much sweeter now. The top step is awesome.”

Behind the two Pro Buggy contenders was the Prolite-leading pair of Brent Martin/Andre De Simone at almost another nine minutes further back in their Jimco 3500cc.

They nevertheless banked solid points in their quest to defend their title in the BFGoodrich CAMS Australian Off Road Championship, of which Finke is Round 2.

The AORC concludes with the Rainbow Desert Enduro on August 9-11. 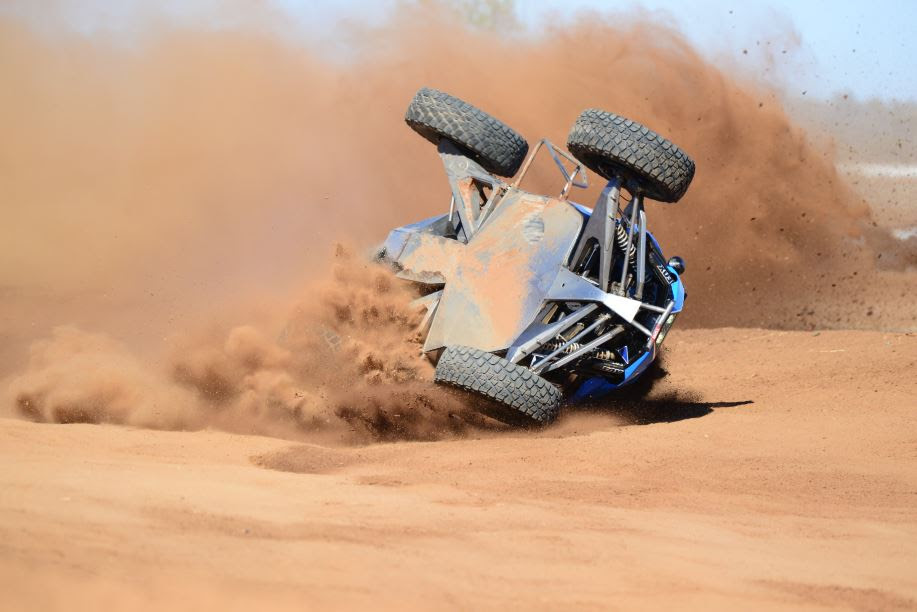