Price reveals cause of Finke failure

Price reveals cause of Finke failure 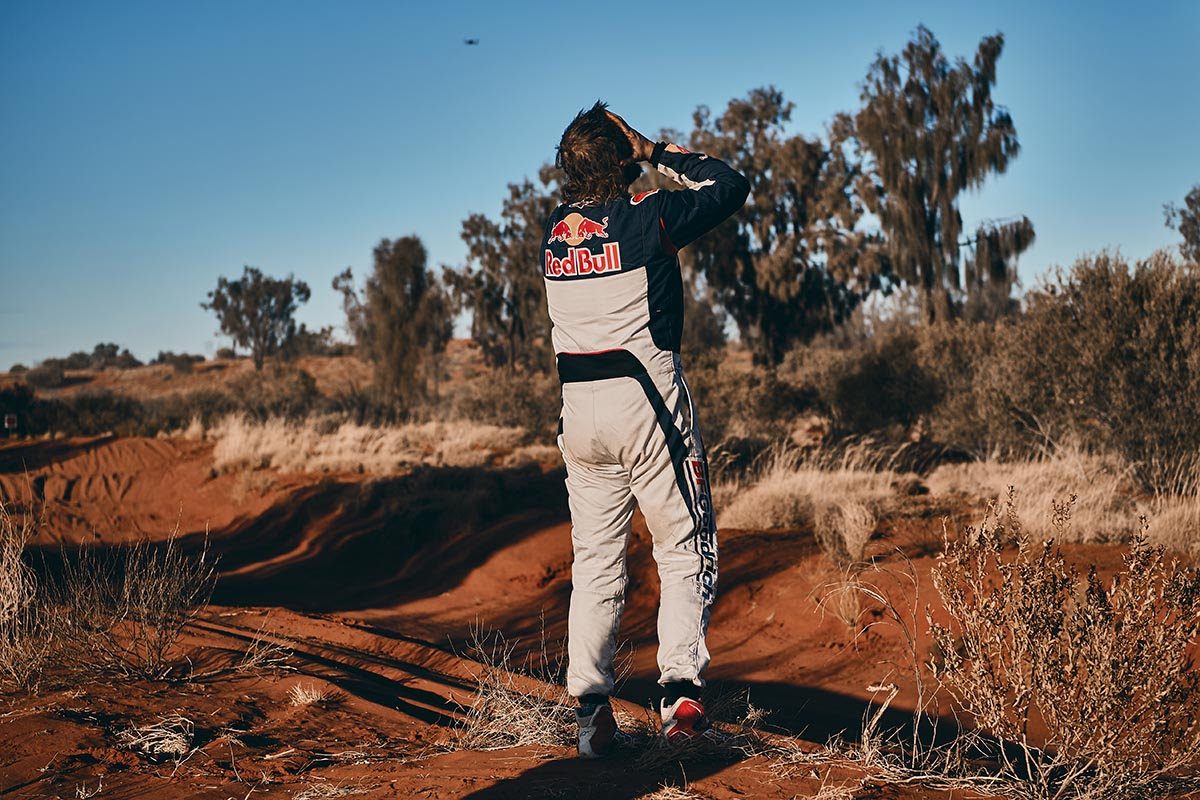 Toby Price has revealed that a rear gear failure brought an end to his hopes of a maiden victory in Cars at the Tatts Finke Desert Race.

Price was chasing a four-wheel victory to add to the six times he has been crowned King of the Desert on a motorcycle, and was almost eight minutes faster than the next-best on the way down to Finke.

He and navigator Jason Duncan still held a healthy advantage when disaster struck on the return to Alice Springs, as their Geiser Brothers Trophy Truck came to a halt between the Mt Squires and Bundooma checkpoints.

“At the end of the day there were some positives we can take from this week,” said the two-time Dakar winner.

“We had good fun until it came to a screaming halt and the only negative was that we didn’t finish.

“We showed we had the speed and can drive, but some small issues went wrong and we broke a third member, basically the rear gears and diff housing, we sheared them all off by the sounds of it. We lost drive to the wheels and that was it.

“I’m annoyed, we still had a seven-minute lead but the main thing is the crew is safe and we’ll be back next year.

“Thanks to the crew and sponsors, without them it wouldn’t be possible it’s just a bummer we’re not delivering what I know we can.”

Price’s cruel blow opened the door for another pair of first-time winners in Pro Buggy competitors Jack Rhodes and David Pullino, who were second-fastest on the out leg and quickest on the return. 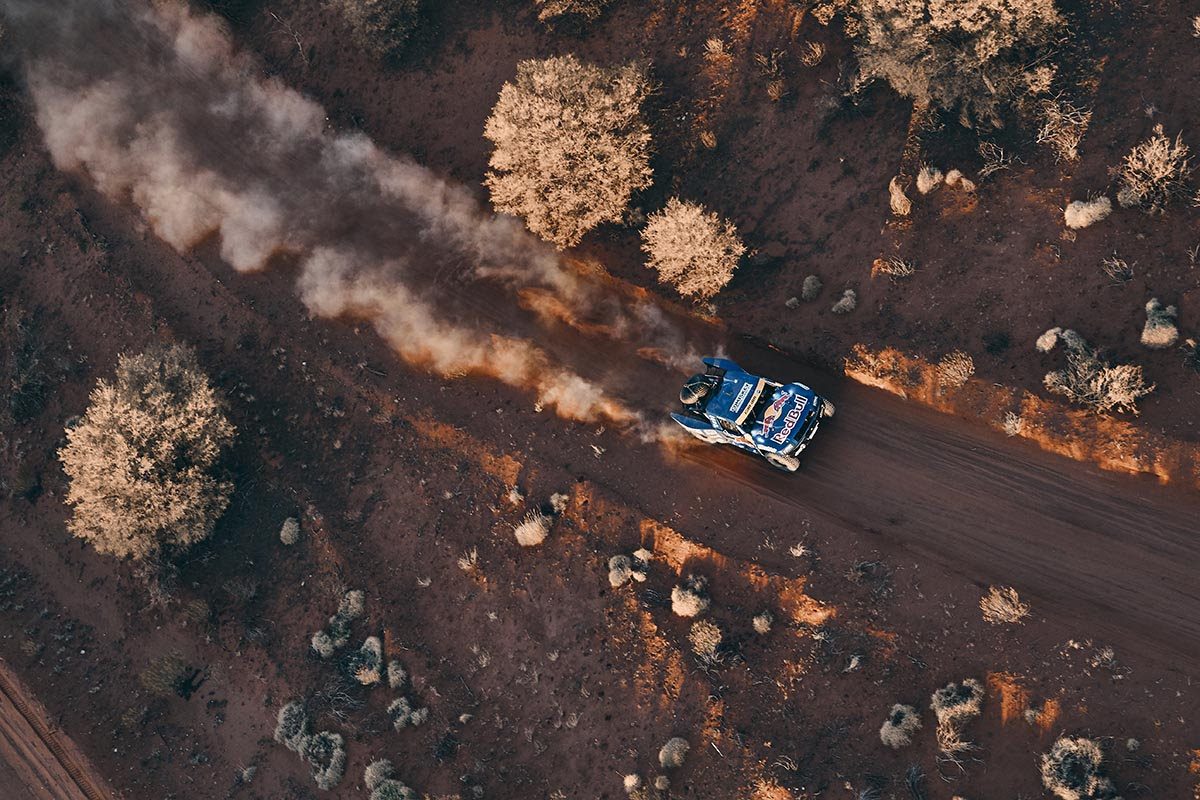