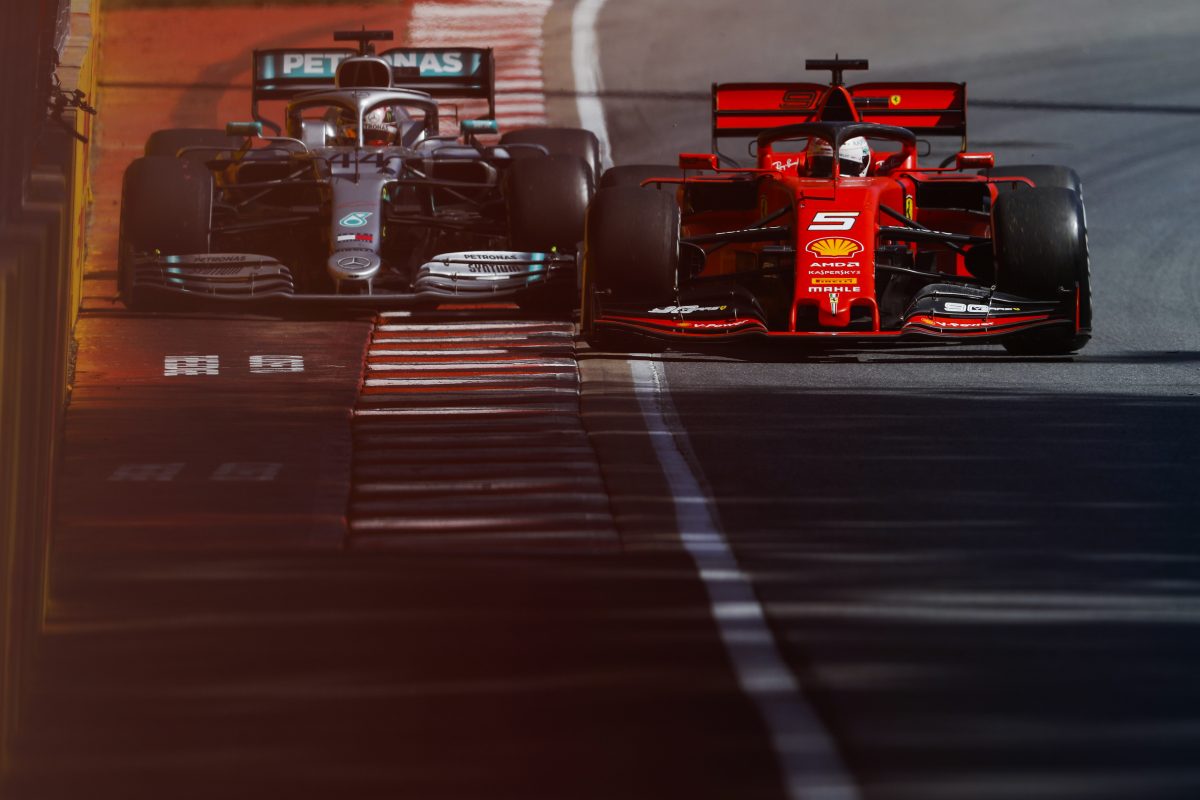 Ferrari has submitted a notice of intent to appeal to the FIA regarding the penalty which cost Sebastian Vettel victory in the Canadian Grand Prix.

Vettel was handed a five second time penalty, added to his finishing time, for rejoining the circuit in an unsafe manner after making a mistake on Lap 48.

In the midst of a battle for the lead with Lewis Hamilton, the Mercedes driver looked set to take the lead before the Ferrari left the track and rejoined, squeezing him towards the wall on the outside of Turn 4.

At the flag, Hamilton was within five seconds of Vettel meaning the penalty therefore handed the Englishman victory as the Ferrari driver fell to second.

By submitting a notice of intent to appeal, it theoretically has 96 hours to submit new information to the stewards.

However, the regulations also state that there is no right to appeal such a decision.

Vettel was referred to the stewards for a breach of Article 38.1 of the Formula 1 sporting regulations.

Article 38.2 then outlines that the stewards have the right to make the call, and how communications regarding such matters should be handled.

It’s Article 38.3 which outlines a number of penalty options, nine in total, though the last two refer to disqualification or suspension for serious offences.

Crucially, it’s after Article 38.3 (g), the seventh of the listed penalties available to stewards and the last for ‘non serious’ offences it states that “If any of the seven penalties above are imposed they shall not be subject to appeal.”

Vettel was penalised with Article 38.3 (a), the least serious of all possible penalties;

“A five second time penalty. The driver must enter the pit lane, stop in his pit stop position for at least five seconds and then re‐join the race. The relevant driver may however elect not to stop, provided he carries out no further pit stop before the end of the race. In such cases five seconds will be added to the elapsed race time of the driver concerned.”

How that penalty is applied is a matter for Article 38.4, though in the five points listed there are none which offer the right of appeal.

The stewards’ summary does state that teams have a right of appeal over “certain decisions, in accordance with Article 15 of the FIA International Sporting Code and Article 9.1.1 of the FIA Judicial and Disciplinary Rules, within the applicable time limits.”

Meanwhile, Article 9.1.1 of the FIA Judicial and Disciplinary Rules specifically covers off appeals against stewards’ decisions and clarifies who is eligible to appeal;

“…in the context of a competition forming part of an FIA Championship or World Cup, appeals against decisions of the stewards of an event brought by organisers, competitors, drivers or other licence‐holders that are addressees of such decisions or that are individually affected by such decisions.”

It’s therefore unclear how Ferrari is able to appeal given the regulations appear to expressly prohibit it, and the others simply outlay protocol and jurisdiction.